how we can help
Why join HCR? +
About Us Our Values Life outside the office Our Professional Networks
Early Careers +
Routes into a legal career Paralegals career Training Contracts Vacation Schemes
Our Current Vacancies
Around The World +
LEI Network China India Netherlands Nordics USA
Home > Blogs > £10million win in landfill tax case 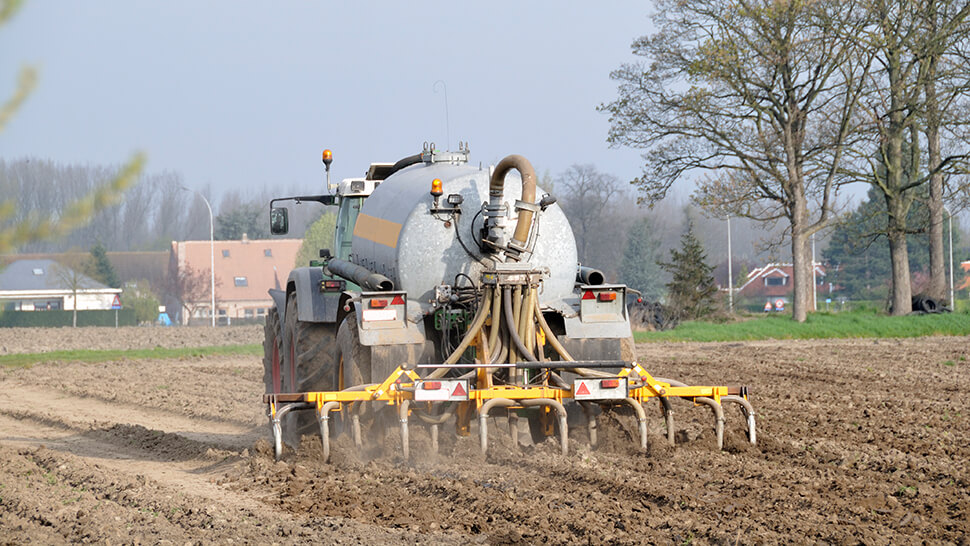 Thanks to expert help from tax barristers Sarah Woodall and Victoria Alicea, HMRC withdrew its long running demands for £10m landfill tax. Other farming enterprises may have faced similar threats – and HMRC’s approach could affect anyone keeping a few chickens or pony in the back garden and putting their droppings on a muck heap.

Sarah Woodall said: “The landfill tax was introduced for admirable reasons, to encourage recycling and more eco-friendly methods of disposal than landfill. But it has also led to fly-tipping and waste exportation.

“In this case, an entirely normal part of everyday life on a farm, where mixed droppings are used to create fertiliser, avoiding the unnecessarily use of artificial, chemical fertilisers, would have been punished because of a misguided application of this tax. I am delighted that we could resolve this.”

The investigation was long and difficult, with HMRC focusing on the use of mixed animal droppings, although these decompose and become fertiliser which is then recycled. If HMRC’s arguments had succeeded, every farm in the UK could have become liable to landfill tax.

HMRC’s argument was based on a change in the law from 1 April 2018 which meant that deposits of waste and unauthorised sites were liable for landfill tax at the standard rate, which is currently £96.70 per tonne.

HMRC eventually agreed that landfill tax did not apply to any of the activity, but this was only after two years of investigation. HMRC could not assess tax on an amount which was constantly varying according to commercial need and use over an exceptionally long time. The materials were stored on site as an interim measure for the purposes of reuse; a natural and millennia-old way of ensuring the fertility of soil for crop and food production.

Richard Morgan, head of our dispute resolution team, commented: “This is a good outcome. In my 37 years’ experience, I have consistently seen a combination of tenacity and getting the right expert drive success. They maximise the chances of resolving any complex dispute positively.”