how we can help
Why join HCR? +
About Us Our Values Life outside the office Our Professional Networks
Early Careers +
Routes into a legal career Paralegals career Training Contracts Vacation Schemes
Our Current Vacancies
Around The World +
LEI Network China India Netherlands Nordics USA
Home > Blogs > 5G, IoT and patents licensing: a connected future? 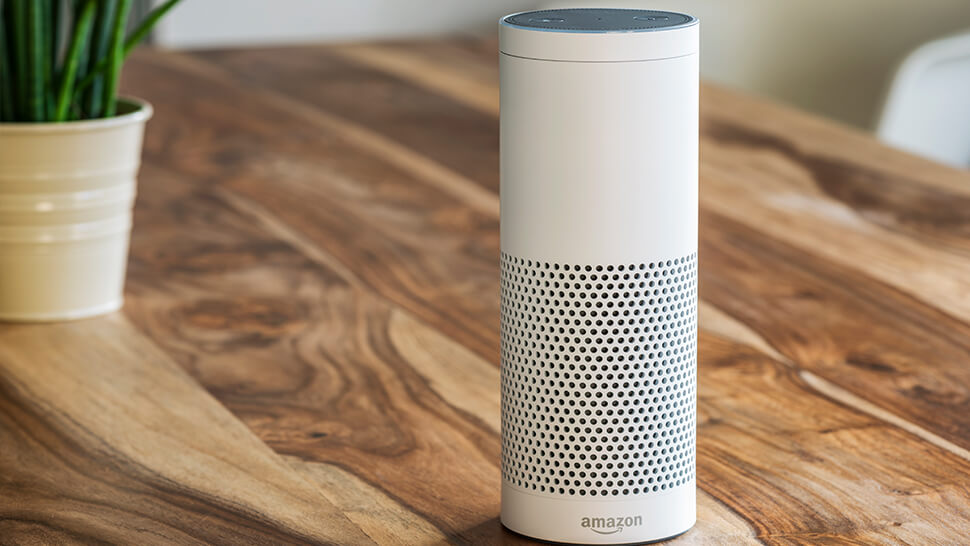 With the dawn of the Internet of Things (IoT) and 5G networks on the horizon, the world is fast becoming more connected than ever.

Smart devices like the Alexa can be found in households everywhere and it will not be long before ‘smart’ technology becomes fully integrated into everyone’s daily lives.

In order for the IoT and 5G to properly reach their potential, standardisation needs to occur. A ‘smart’ device can’t very well be labelled as ‘smart’ if it cannot connect to anything other than other products created by the same manufacturer.

Who owns your ‘smart’ home?

As these standards are developed, hundreds, if not thousands, of patents will form an essential part of their operation. As we move from phones connected to fridges to fully-integrated smart homes, the potential problem of licensing these patents will become more significant.

Any patent that covers technology which is essential to a standard – such as 5G – is called a standard-essential patent (SEP). Businesses that own SEPs are required to licence these on fair, reasonable and non-discriminatory (FRAND) terms.

There is, of course, in any new technology, uncertainty around who owns those SEPs and in the case of the IoT and 5G, further uncertainty about the value of these patents and the cost of implementing them as part of the interconnected IoT.

The European Telecommunications Standards Institute (ETSI) believes that due to the large amounts of new technology required as part of creating a 5G network, the value of SEPs will need to be kept at a level consistent with the investment put into the new technologies or other mechanisms will be required.

The patent licence landscape in the IoT is still like the Wild West at this stage, with no consensus as to how exactly things will play out with regards to patent licensing and SEPs. One way of looking at licensing of patents in this area is using scale.

At one level, there are smart devices for consumer use such as smart toasters and thermostats. For IoT patents to have any value in this sector, there will probably need to be new mechanisms such as patent licensing pools to process and manage the vast numbers of transactions that would otherwise overwhelm the individual patent owner.

At the other end of the spectrum is implementation of the IoT in industry supply chains, where the products or unit worth is much higher and traditional patent licensing mechanisms will probably still prevail.

At this stage, we do not know exactly in what direction patent licensing will go in the brave new world of the IoT and 5G. What we do know is that protecting you and your business as early as possible by ensuring that you understand what intellectual property you hold will always be the first step towards commercialising your inventions.