how we can help
Why join HCR? +
About Us Our Values Life outside the office Our Professional Networks
Early Careers +
Routes into a legal career Paralegals career Training Contracts Vacation Schemes
Our Current Vacancies
Around The World +
LEI Network China India Netherlands Nordics USA
Home > Blogs > 6 April 2022 – no-fault divorce day 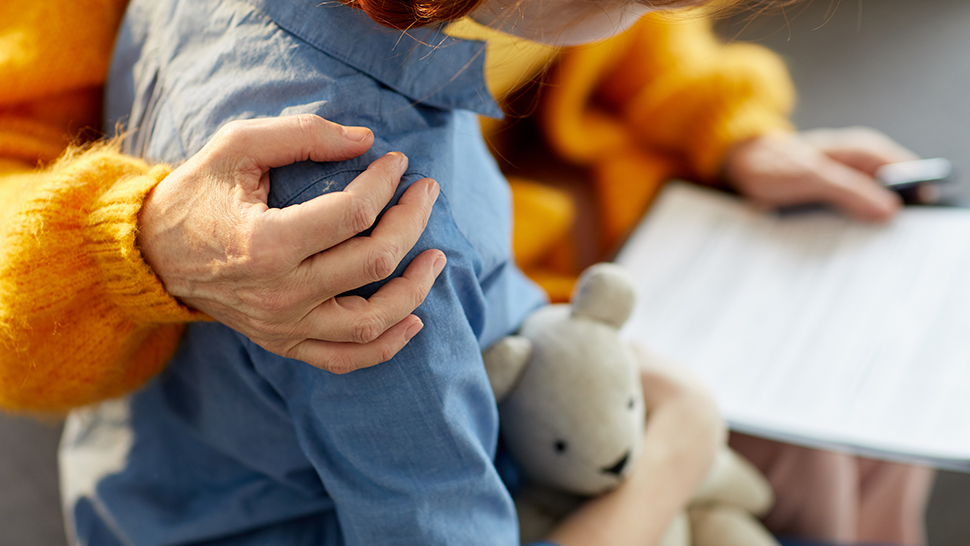 On 6 April 2022 we enter a brave new world in divorce when the new regime for ending your marriage or civil partnership will come into effect.  This will allow couples and civil partners to divorce without having to blame each other, as has been the tradition. Cheltenham solicitor Andrew Morris looks at the change ahead.

Until now one party has had to blame the other for the irretrievable breakdown of the marriage. That is usually based on adultery, behaviour or desertion.  Alternatively, you would have to wait two years before divorcing by agreement and five years without agreement. The fact that one party had to be blamed by the other for the breakdown of the marriage, regardless of the situation, has often meant that any divorce process started with the parties automatically being pitched against each other. The new regime does away with all of that.

From 6 April 2022 the new regime will be much simpler and more amicable. The key points are as follows:-

The simpler process will make it much easier for people to apply and it is expected that most people will be able to apply themselves using the online system.

However, the no-fault divorce regime will only bring the marriage to an end. It will not resolve financial issues between the parties. They will remain open and you will still need to ensure any financial claims are resolved by way of a financial consent order. This is often the most complex and contentious issue, on which people should still seek advice from a solicitor on what the appropriate division of assets should be.

While the process of getting divorced should now be much simpler and easy to follow, it is still important to get advice on how your finances are resolved or any child arrangements to ensure that both parties can move forward on a positive footing.