how we can help
Why join HCR? +
About Us Our Values Life outside the office Our Professional Networks
Early Careers +
Routes into a legal career Paralegals career Training Contracts Vacation Schemes
Our Current Vacancies
Around The World +
LEI Network China India Netherlands Nordics USA
Home > Blogs > A win for Uber drivers in the Supreme Court

A win for Uber drivers in the Supreme Court 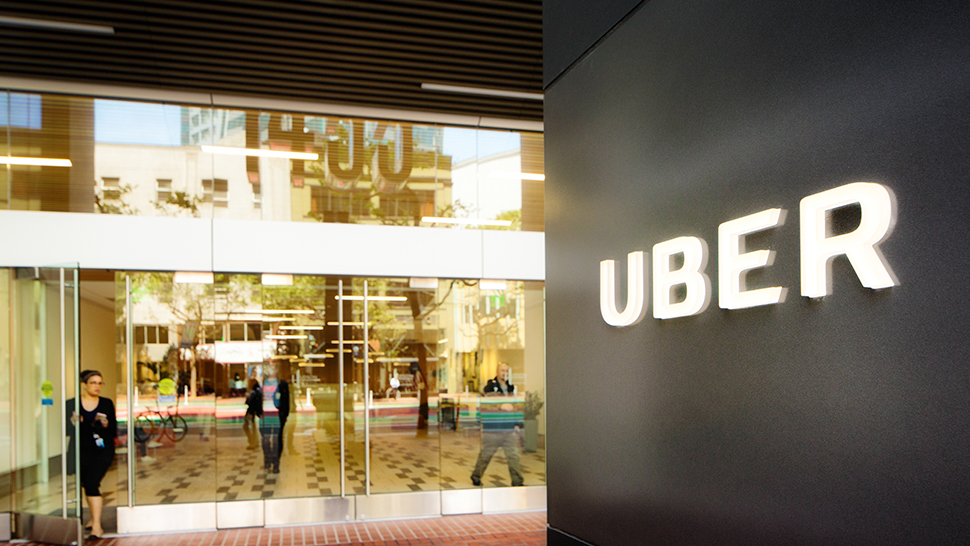 The long-running legal battle between the ride-hailing taxi ride app, Uber, and its drivers came to a halt in the Supreme Court last week, when the court rejected Uber’s appeal.

Former Uber drivers originally brought a claim in the Employment Tribunal in 2016 in order to try to establish their status as ‘workers’, rather than self-employed sub-contractors. Workers enjoy some employment rights, although not as many as employees.

The ex-drivers’ claim was successful in the Employment Tribunal. Both the Employment Appeal Tribunal and the Court of Appeal upheld the original decision.

Uber appealed to the UK’s highest court, the Supreme Court, which handed down its judgment on 19 February .

What was the Supreme Court’s decision?

The Supreme Court dismissed Uber’s appeal and reaffirmed the earlier rulings that the drivers are workers and not self-employed sub-contractors.

In reaching this decision, the Supreme Court considered the actual relationship between the parties and how this worked in practice, rather than what the documentation might have suggested. In particular, it looked at the degree of control that Uber had over its drivers when they did their work.

As well as this, whereas it had previously been considered that the drivers may have only been workers during the time that they spent with a passenger in their car, the Supreme Court has set out the position on the time during which the drivers are classed as workers. The decision confirms that the drivers are workers from the moment they switch on the app and are available for work until they log off from the app, either for a break or finishing work for that day.

What does this decision mean?

This decision, following those made before it, means that the drivers, as workers, are entitled to the national minimum wage, statutory holiday pay (5.6 weeks per annum) and whistleblowing rights. Uber are likely now to receive claims for back-pay and compensation.

This could have a knock-on effect on independent contractors, perhaps putting their status in question, and also on how companies engage with individuals in the future. Katherine Dakers is a employment and immigration.