how we can help
Why join HCR? +
About Us Our Values Life outside the office Our Professional Networks
Early Careers +
Routes into a legal career Paralegals career Training Contracts Vacation Schemes
Our Current Vacancies
Around The World +
LEI Network China India Netherlands Nordics USA
Home > Blogs > ACAS Early Conciliation

ACAS Early Conciliation – Is it Working? 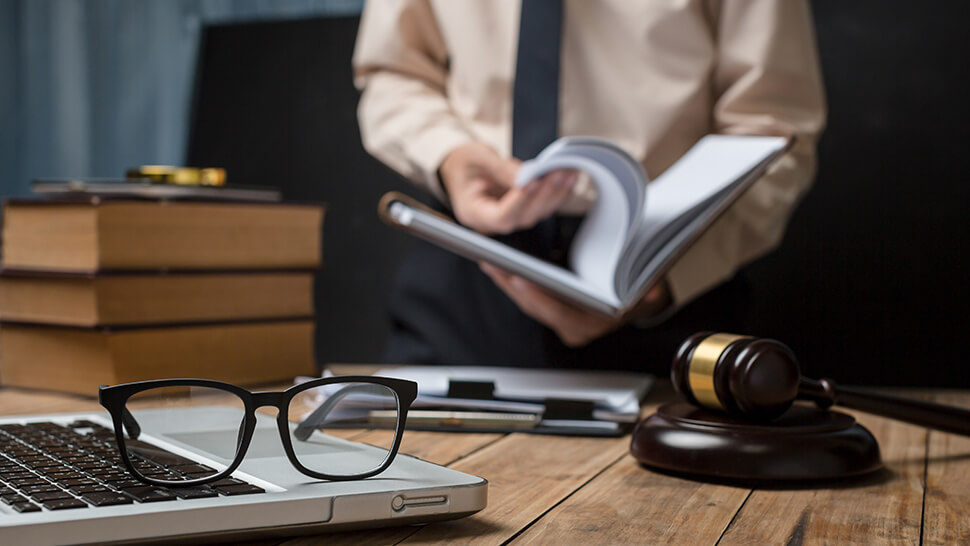 Whilst it may seem longer, early ACAS early conciliation has only been mandatory for claims presented since 6 May 2014. Since that date, potential claimants have been required to contact ACAS before they can bring a claim in an Employment Tribunal. That contact will then lead to attempts at conciliation which result in either a binding settlement (referred to as a COT3 agreement) or to the potential claimant being given a certificate which allows them to take the claim to an Employment Tribunal.

So how has early ACAS conciliation been working in practice? The latest figures published by ACAS go some way to answering this. The key statistics show that:

Whilst this is positive, one of the interesting figures coming out is that of the contacts made, a total of 4,198 claims went on to the tribunal. However, 9,918 of the cases did not progress to a tribunal claim. That amounts to 58% of the total claims notified in the 6 month period. This would seem to suggest that a majority of potential claimants who contact ACAS because they have a claim against their employer don’t, in the end, pursue it by way of a tribunal claim.

There could be a number of reasons for this. ACAS are likely to have been effective in discussing claims with claimants and flagging up those claims that have major problems. As such it is not surprising that some claims have been weeded out at this stage. However, that is not, in my view, likely to account for all those that decide not to pursue claims. It seems more likely that early conciliation is viewed as an additional barrier and, when combined with the requirement to pay fees to submit claims, is actively discouraging employees to pursue claims.

The issue of tribunal fees has raised much debate as to access to justice. This is the subject of a fresh judicial review application by Unison which may result in a change to the fee regime. If the fee regime is repealed or if the level of fees is reduced, it will be interesting to see if that leads to an increase in claims before the tribunal in the event of unsuccessful conciliation.