how we can help
Why join HCR? +
About Us Our Values Life outside the office Our Professional Networks
Early Careers +
Routes into a legal career Paralegals career Training Contracts Vacation Schemes
Our Current Vacancies
Around The World +
LEI Network China India Netherlands Nordics USA
Home > Blogs > Adjudicating under collateral warranties 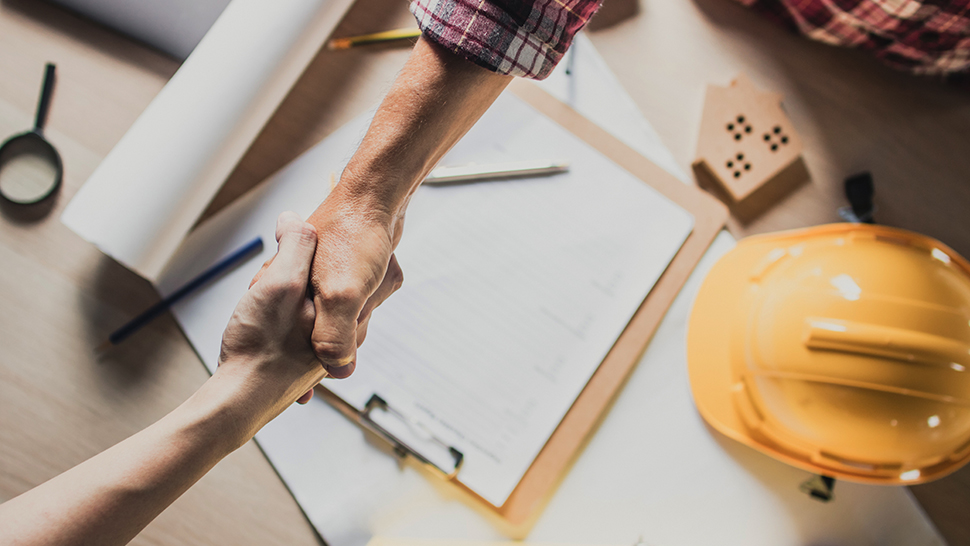 It is well recognised under the Housing Grants, Construction and Regeneration Act 1996 (as amended) that a construction contract is in part defined as being a contract for the carrying out of construction operations.

Since 2013, the only case which had considered whether collateral warranties fell within this definition was Parkwood Leisure Ltd v Laing O’Rourke Wales and West Ltd. The collateral warranty in that case was executed part way through the works and was held to be a construction contract subject to the adjudication provisions of the Construction Act.

However, in a recent case called Toppan Holdings Limited & Anor v Simply Construct (UK) LLP , the Technology & Construction Court (TCC) decided that a collateral warranty did not fall within the Construction Act.

The court went on to refuse to order enforcement of an adjudicator’s decision obtained in respect of it, which will significantly increase uncertainty generally as to whether or not collateral warranties are in fact truly construction contracts within the meaning of the Construction Act.

The court placed particular emphasis on the timing of the execution of the collateral warranty. Essentially, the court, in reviewing the case law, said that where a contractor agreed to carry out unfinished works in the future, that will be a “very strong pointer” that the collateral warranty is a construction contract giving the parties a right to adjudicate.

The contrary position is that, where the works have been finished and (as in Toppan) where latent defects had been remedied by another contractor, a construction contract is unlikely to arise. This results in there being no right to commence an adjudication. In other words, it could not realistically be held to be a contract for the carrying out of construction operations.

It goes without saying that the parties must approach the substance of their collateral warranties with great care. This is so whether or not they want them to be subject of the Construction Act. Plainly, given the court’s rationale in Toppan, the timing as to when the collateral warranties are executed is also critical.

In this regard, it is perhaps understandable how Martin Bowdery QC (sitting as a Deputy Judge of the TCC) decided in Toppan that the collateral warranty could not be interpreted as a contract for the carrying out of construction operations; it was executed four years post practical completion and months after the remedial works had been completed.

Consequently, collateral warranty wording is often standardised, but if you want it to be held as a construction contract, you should at least consider including express adjudication provisions in the first draft on the basis of ‘don’t ask, don’t get’. 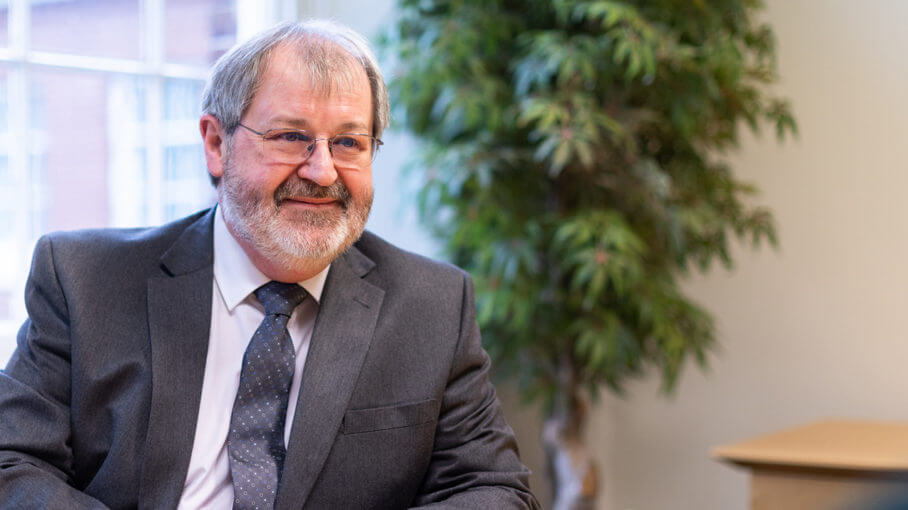 Keith Blizzard has construction and engineering expertise as a chartered quantity surveyor, arbitrator and panel adjudicator