how we can help
Why join HCR? +
About Us Our Values Life outside the office Our Professional Networks
Early Careers +
Routes into a legal career Paralegals career Training Contracts Vacation Schemes
Our Current Vacancies
Around The World +
LEI Network China India Netherlands Nordics USA
Home > Blogs > Adjudication – recent trends 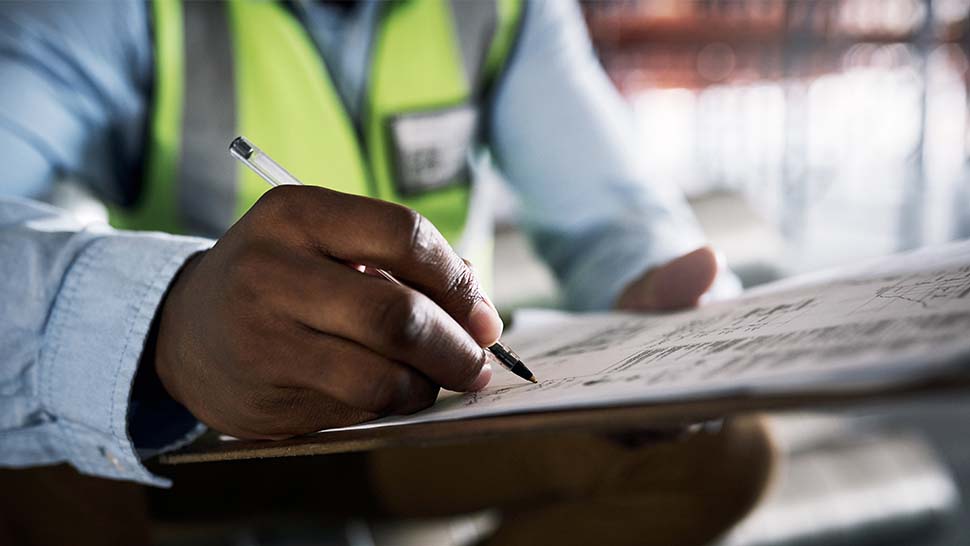 The Construction Act (the Housing Grants, Construction & Regeneration Act 1996, as amended) requires that a right to refer disputes to adjudication is provided for in building and other contacts relating to ‘construction operations’. While the adjudication  itself is a matter to be dealt with between the contract parties,  the court can become involved if asked to support or resist enforcement of an adjudication decision.

In this case the defendant argued that there were three payment applications being pursued which should have be dealt with under the adjudication as separate disputes, not one. The court decided otherwise and said that ‘one dispute’ could include a number of sub-issues. As such, the adjudication decision had been validly made and could be enforced.

Another long-standing  principle of adjudication is that  the decision of an adjudicator will be immediately binding and enforceable unless the court determines otherwise. The acceptable grounds to resist enforcement are limited. Essentially, resisting enforcement will require a party to demonstrate that the adjudication procedure had not been followed and/or that the rules of natural justice in the handling of the dispute had not been applied. Lacking such factors, the court is more than likely to enforce.

In Downs Road Development LLP v Laxmanbhai Construction (UK) Ltd (2021), the court declared that an adjudicator’s decision was not enforceable due to a breach of the rules of natural justice.  It was found that in the adjudication (relating to a contractor’s application for payment) the adjudicator had wrongly refused to consider the employer’s defence that it had a cross claim for defective work. In ignoring what the court said was a valid defence, this had been a breach of natural justice with the result that the decision was unenforceable.

In another Quadro Services case (Quadro Services v FP McCann (2021)), the issue was not whether the adjudicator had made a valid and enforceable decision but whether enforcement should be stayed because of a downturn in the financial position of the paying party. The defendant argued the change in the claimant’s finances meant that it would not be able to repay the sums awarded in adjudication at the end of any fresh proceedings on the dispute.

There have been cases where this argument has succeeded, where the court has been persuaded that the defendant would not be able to repay the sum in dispute if the effect of the decision of the adjudicator was later reversed in fresh Court of Arbitration proceedings. However, the reasons not to enforce on such grounds are very limited.

The Supreme Court in the leading case of Bresco v Michael J Lonsdale 2020 has made clear that the relevant financial circumstances need to be exceptional to deny enforcement. If the paying party is in insolvent liquidation or if there is no dispute as to insolvency, then a stay may be granted. However, if the paying party is insolvent, but not in liquidation or administration, then seeking to plead poverty to get a stay of execution is not likely to be accepted by the court.

In the Quadro v FP McCann case the court accepted that the paying party’s financial position had changed but decided that it was still likely to be able to repay any judgement sum if later ordered to do so.  The paying party had been impacted to unknown extent by the Covid-19 pandemic but was otherwise still a going concern, able to meet its liabilities.  Therefore, a stay of execution was denied, and enforcement granted.