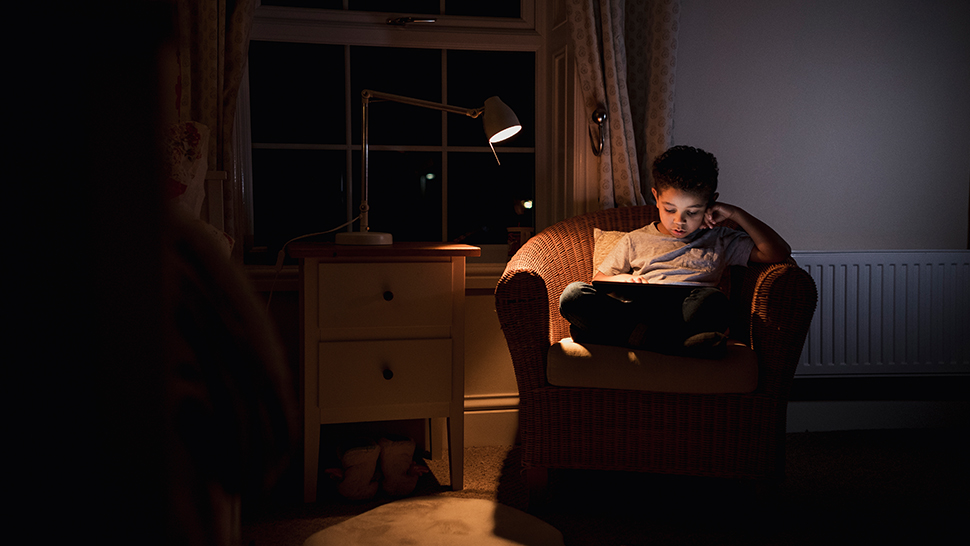 Last month, the Court of Appeal handed down a judgment in a case dealing with the attitudes of the family courts in Children Act proceedings where there are allegations of domestic abuse.

Family law practitioners have called for an overhaul of the system for many years. Domestic abuse allegations are currently made in 40% of cases, but the court’s position was last considered over 20 years ago.

Guidance was subsequently issued, setting out what the family court is required to do in cases where it is alleged or admitted that the child or a party has experienced domestic abuse or that there is a risk of such abuse. There has historically been an emphasis on individual incidents of abuse, raising concerns that more subtle forms of controlling and coercive behaviour, such as everyday belittling, isolation, and financial control, are being ignored.

The Court of Appeal decision

The case, heard over three days in January, incorporated four separate appeals brought together due to their need for consideration of how a family judge should deal with allegations of abuse. Due to its potential significance, many lawyers working on the appeal did so without charge, and the court also heard from a range of interested parties including Cafcass, the Association of Lawyers for Children, Families Need Fathers, and a group of women’s organisations.

The court confirmed the current guidance remained fit for purpose, but, importantly, confirmed the need to move away from parties completing schedules of allegations (referred to as Scott Schedules).

The court agreed that the process of completing Scott Schedules can produce an inaccurate picture of the couple’s relationship and can remove considerations of patterns of coercive and controlling behaviour from the court’s decision making.

Ultimately, they are considered a potential barrier to fairness and good practice, rather than an aid. Consideration must, therefore, be given to alternative ways of allowing parties to provide evidence of the nature of the relationship. Exactly how this will be done is not yet clear.

The court also confirmed that the use of criminal law concepts in family law proceedings should be avoided in its entirety. A family judge making a finding of domestic abuse is not required to consider whether a criminal offence has been proved to the criminal standard, and should only consider, on balance, whether the allegations bare any weight in the context of Children Act proceedings.

In its concluding remarks, the court noted that each of the appeals were examples of the importance of judges having a proper understanding of the nature of domestic abuse, particularly coercive and controlling behaviour and its impact on both victims and children.

It is certainly encouraging that the court has provided guidance, commentary and an indication of what reforms are required. These are undoubtedly very complex issues that the court must grapple with. What is unfortunate is that it has not made a decision on what new guidance or rule changes are required. Other bodies will be tasked with this work. This case will not lead to an immediate change in legal process as some may have hoped. There will be a further wait to see which reforms will be suggested and when we can expect these reforms to impact those involved in proceedings before the family court.