how we can help
Why join HCR? +
About Us Our Values Life outside the office Our Professional Networks
Early Careers +
Routes into a legal career Paralegals career Training Contracts Vacation Schemes
Our Current Vacancies
Around The World +
LEI Network China India Netherlands Nordics USA
Home > Blogs > Are commercial agents right for your business?

Are commercial agents right for your business? 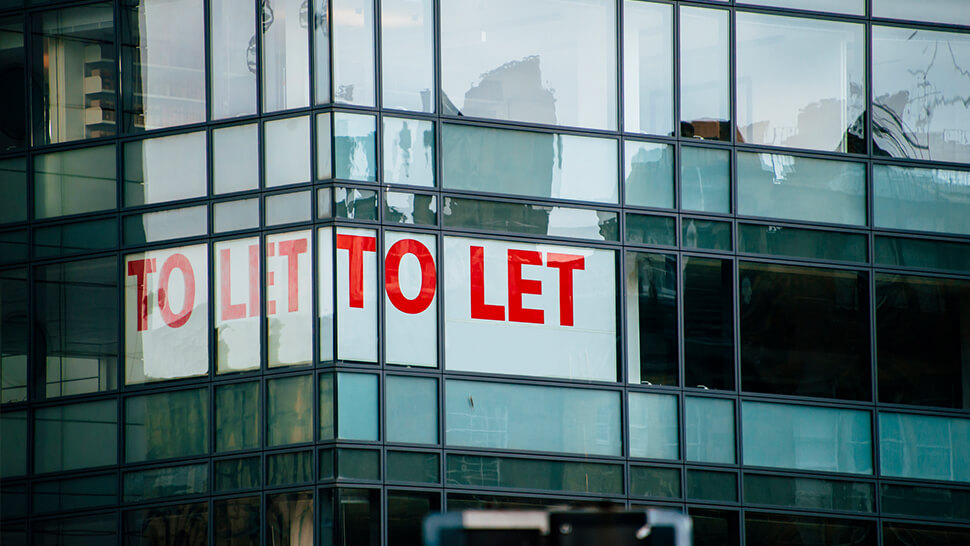 Before you take on sales representatives to generate leads, find new sales or to showcase that company’s products, think that decision through – if they are commercial agents, rather than employees, ending the business relationship could be expensive.

An agent is essentially a middle-man, involved in the making of a contract between the business and the customer. They can have unlimited authority to negotiate, enter into and conclude contracts with customers, or can simply be able to market the business’ products. Either way, the Commercial Agents (Council Directive) Regulations 1993 (the Regulations) may apply.

Why should I worry about that?

The Regulations enhance and protect the position of commercial agents, defining them as a self-employed intermediaries who have continuing authority to negotiate the sale (or purchase) of goods, or to negotiate and conclude such transactions, on behalf of their principal, the business concerned. To check whether this applies to you, ask if their role includes the following:

• Self-employment: not just individuals but also agencies which are partnerships or limited companies. But if they are members of your own staff, they are not commercial agents.
• Continuing authority: if you only use them for one transaction, this is unlikely to apply.
• Negotiation: this is a broad term and covers the activities of an introducing agent.
• Sale or purchase of goods: in the UK, the Regulations apply only to the selling of goods.
• Remuneration: an agent must be paid in some way to be considered a commercial agent – this could be via commission.

The sting in the tail – terminating the agency arrangement

One of the most radical elements of the Regulations is that they ensure that agents have the right to be paid, either by way of compensation or an indemnity, when the commercial agency arrangement is terminated. That termination can simply be the end of a fixed-term agency agreement or the agent’s retirement, as well as when you end the agreement, when the agent becomes too ill to continue or where the agent terminates due to a serious breach of the agency arrangement by you.

But you won’t have to pay if the agent choses to leave the agency agreement, unless you have seriously breached the agreement, or if you end it because of a serious breach by the agent.

An agent must tell you within 12 months of that termination if they want to pursue either compensation or indemnity – compensation is usually seen as more favourable to them, but the two options are calculated differently:

• Compensation: the payment is based on the loss the agent has suffered because of the ending of the agreement; this values the income that agreement would have generated if it had continued and what someone else might pay for it. There is no fixed formula here.

• Indemnity: this is based on the continuing benefit to you of the increased business created by the agent – the maximum payment is usually limited to the equivalent of one year’s remuneration for the agent. The agent must have brought in new customers, or increased business from existing customers, and must be able to show that you continue to benefit substantially; the payment of an indemnity must also be considered to be equitable.

Be aware that modern technology is making us think further about what ‘goods’ are – whilst gas and electricity have been defined as ‘goods’ by the courts, software supplied as a download has not, so it isn’t covered by the Regulations; that could change in the future.

For advice on this, contact Richard Williams at [email protected]