how we can help
Why join HCR? +
About Us Our Values Life outside the office Our Professional Networks
Early Careers +
Routes into a legal career Paralegals career Training Contracts Vacation Schemes
Our Current Vacancies
Around The World +
LEI Network China India Netherlands Nordics USA
Home > Blogs > Artificial intelligence and automation The future of professional services is going to be based on the present state of artificial intelligence and automation because there’s a lag before organisations adopt new ideas. One definition says that AI is basically what computers cannot do yet, so let’s talk about automation and what it can usefully do now, ready for adoption in future.

At one end of the automation spectrum, organisations have long been using technology to speed the production and flow of documents. Mostly, they were tools that enabled professionals to use the same methods, but faster. At the other end of the spectrum, there are so-called expert systems, and that’s where the magic happens.

Computer analysis of medical imaging is proving to be more accurate than the diagnosis of medical practitioners. Computers have an inexhaustible capacity to process the data from images quickly in ways that are inhuman. That’s not expertise: it’s grunt work, and we should be thankful we no longer have to do it.

Alas, it’s not quite so useful for all professional services. While there is a body of data that readily depicts a malignant tumour that can be used as the basis for image processing, there is often no settled view on what is a good contract or what an unenforceable loan agreement looks like, for example. Much professional expertise has not been reliably distilled.

Many of the current crop of expert systems are designed to analyse documents. Insofar as they are looking for documents of certain characteristics, they have had success. For example, software has successfully identified contracts with missed billing opportunities (comparing invoices submitted to invoice provisions in contracts) providing an immediate return-on-investment.

I am more cynical about the professed ability of some systems to make a qualitative assessment of documents (such as a complete contract, which occupies a lot of time for commercial lawyers).

Current systems are not replicating the assessment of human reviewers. They are instead comparing documents to a database of comparable documents with the objective of identifying differences. Doubtless, the technology is cleverly designed and goes well beyond literal comparisons of wording. The output might be interesting but the difficulty is that the body of contracts available for comparison will include contracts of questionable quality. Sometimes, the contracts may be objectively well-drafted but don’t accurately say what needs to be said about a particular deal (as one leading commentator puts it, working out what needs to be said vs how to say it). A brighter future could come from using technology to leverage documents created after investing effort and analysis in text designed to be re-used. In a more machine-orientated economy, there will be greater acceptance, if not demand, for documents that are structured and created with consistency and the care in much the same way that programmers create modern software. Standards will increase and production costs will fall, especially if you take re-work into account (think about swapping versions with tracked changes).

Technology to deploy well-engineered documents has been available for years. Systems like HotDocs offer power and features out-of-the-box right now. They will become more mainstream when clients see simultaneous improvement in quality, speed and cost. The old adage about “better, cheaper, faster – pick any two” is outdated. This is an expert system – it allows experts to codify their knowledge, refine it over time, and maintain their content more effectively than the legacy of static Word documents stored on shared network drives.

Using tools like this to engineer better documents has a beneficial by-product. The skills required to codify expertise necessitate a more rigorous grasp of structure, semantics, logic and presentation of content. In other words, we will need to think more carefully about what we create so that it can be prudently deployed at scale.

As content improves, we won’t need to spend quite so long interpreting documents after the fact. We will be able to assimilate contracts in commercial workflows without needing to rely on the complex maths-based algorithms to make sense of documents that really should have been more accessible on the day when they were drafted. 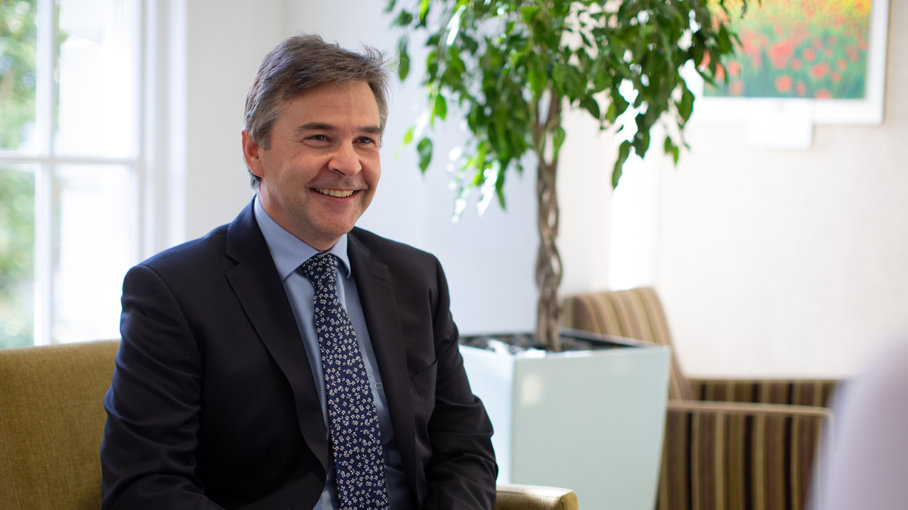 Charles Drayson is a Worcester solicitor, specialising in commercial.