how we can help
Why join HCR? +
About Us Our Values Life outside the office Our Professional Networks
Early Careers +
Routes into a legal career Paralegals career Training Contracts Vacation Schemes
Our Current Vacancies
Around The World +
LEI Network China India Netherlands Nordics USA
Home > Blogs > Nowhere to hide

Nowhere to hide – what next for encryption? 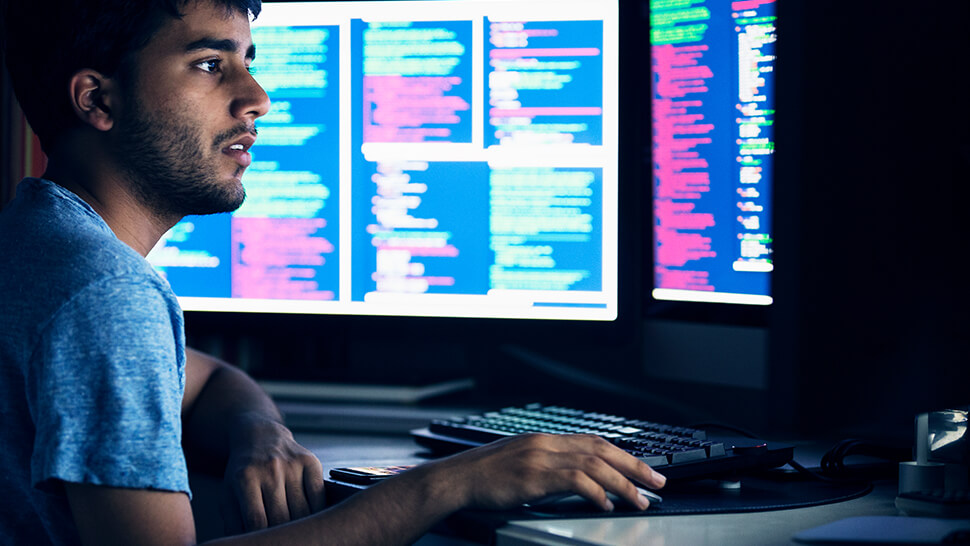 Following recent reports that terrorist organisations worldwide have continued to use social media and the internet to promote and plan their attacks, Theresa May has announced plans to introduce new laws to regulate the internet.

The Prime Minister has accused various internet companies of inadvertently providing support for terrorist organisations by giving them a space to freely communicate, saying, after the recent events in Manchester and London: “We cannot allow this ideology the safe space it needs to breed, yet that is precisely what the internet, and the big companies that provide internet-based services, provide.”

Home Secretary Amber Rudd also criticised Whatsapp’s use of encryption to protect its users’ communications, after it emerged that the Westminster attacker had sent a Whatsapp message minutes before the incident. Amber Rudd has also accused Facebook of providing terrorists with a place to hide.

Encryption is a technique for converting data (such as text, sounds or images) into another form (a cipher) which cannot be read by third parties, with a view to the intended recipient converting (decrypting) the result back into its original form.

Essentially, encryption is the act of scrambling communication of any kind to stop people other than its intended recipient from reading it.

Strong end-to-end encryption has been increasingly adopted by major tech companies in recent years. End-to-end encryption ensures that a message is encoded in such a way that only the sender and receiver can see it, meaning that messages cannot be intercepted and decoded by anyone else, including the service providers themselves and law enforcement agencies.

Messaging apps such as Whatsapp, Facebook and Apple’s iMessage apply end-to-end encryption to keep users’ data secure; however, some fear that they are enabling terrorists and other criminals.

How does encryption work?

Encryption uses a special key so when a message is sent to a recipient on WhatsApp etc, the app encodes the message which can then only be unlocked by the recipient. The process of encrypting the message is complicated and is near-impossible to crack.

Whenever two phones communicate, a new set of lock and key is produced and this ensures that the process is safe each time.

Although encryption includes a number of security features, it is not always entirely safe. Messages that are sent using encryption cannot be read on a network or by someone who has access to a server, however they can still be read on your screen and chats backed up to the cloud.

If a phone is seized, or cloud storage is accessed, users are still vulnerable to others being able to access their messages and therefore encryption is not fool proof!

The Government has said that security services need to be able to access people’s communications in extreme circumstances, such as when monitoring suspected terrorists or trying to gain information about a previous attack.

Criminals are using the internet and social media as a platform to plan and communicate their attacks. Authorities feel the rise of encryption is hampering their efforts and whilst tech companies are working closely with security services, end-to-end encryption means they are unable to evidence the contents of the messages that are being sent.

It is unclear what will happen to these encrypted apps, but pressure on tech companies to work with security services and disclose data is likely to continue.