how we can help
Why join HCR? +
About Us Our Values Life outside the office Our Professional Networks
Early Careers +
Routes into a legal career Paralegals career Training Contracts Vacation Schemes
Our Current Vacancies
Around The World +
LEI Network China India Netherlands Nordics USA
Home > Blogs > Bill to reduce residential ground rents progressing through parliament 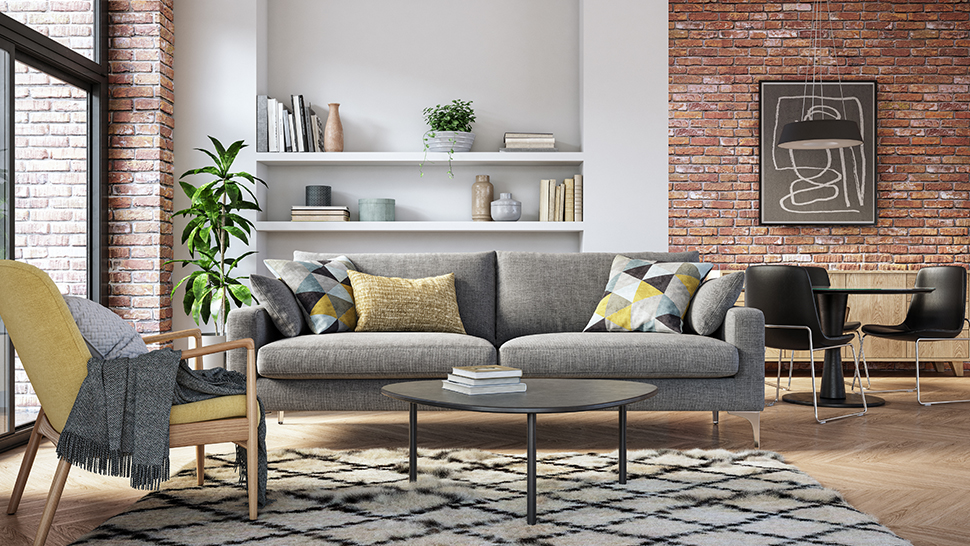 The Leasehold Reform (Ground Rent) Bill has received its second reading in the House of Commons and has now progressed to the committee stage. If the bill receives royal assent, it will make significant changes to when ground rent can be charged on residential dwellings, which will impact both developers and landlords.

It is common for owner-occupied flats and houses in England and Wales to be held on long leases. These leases typically have terms of 99 years or more. The owner-occupier may be required to pay ground rent to their landlord and the lease will set out how the ground rent is calculated and reviewed at set intervals. Unlike service charges, landlords do not have to provide a service in return for ground rent payments.

In recent years, onerous ground rents have faced increased scrutiny, resulting in the introduction of the Leasehold Reform (Ground Rent) Bill to parliament in May. The aim of the bill is to tackle the practice of landlords and developers charging ground rents which become increasingly expensive over the term of the lease. For example, long leases of new build homes may contain a clause specifying that the ground rent will double every 10 years. Such practices have made it difficult for some leaseholders to sell their flats or houses.

The key points of the bill are:

Clearly, the proposals are qualified, however. While most new residential long leases will not be able to charge ground rent above a peppercorn moving forward, existing leases will continue unaffected. Many of these leases will have decades, if not centuries, remaining on their terms. Furthermore, the bill does not constitute an outright ban on the creation of new residential long leases of houses, which the government said it would implement following its 2017 paper ‘Tackling unfair practices in the leasehold market’.

This may be a point worth considering for residential developers. While the ability to charge any meaningful sum in ground rent has effectively been lost, the government has not followed through with its proposal to ban residential long leases of houses, suggesting they do still have a role to play in the housing market. That role may be one in which enfranchisement is ultimately encouraged, as the absence of onerous ground rent provisions is likely to provide potential future buyers of leasehold dwellings with easier access to mortgage finance. 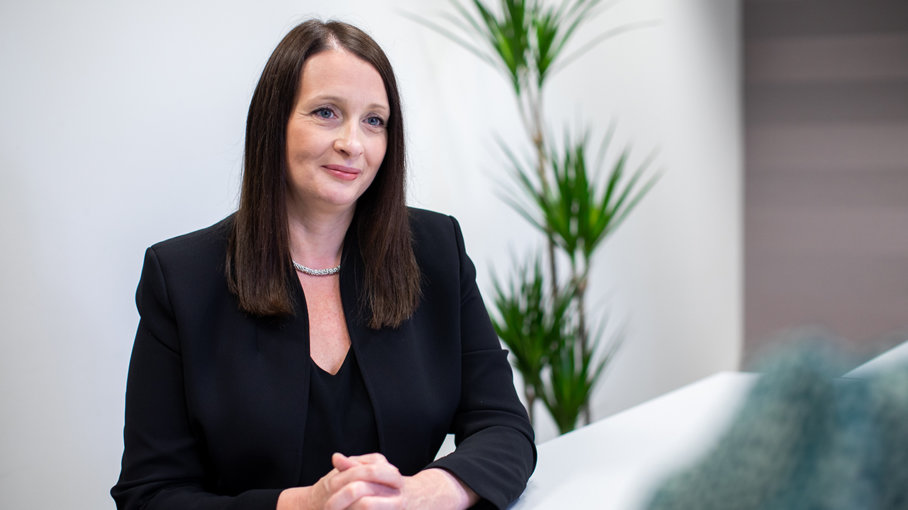