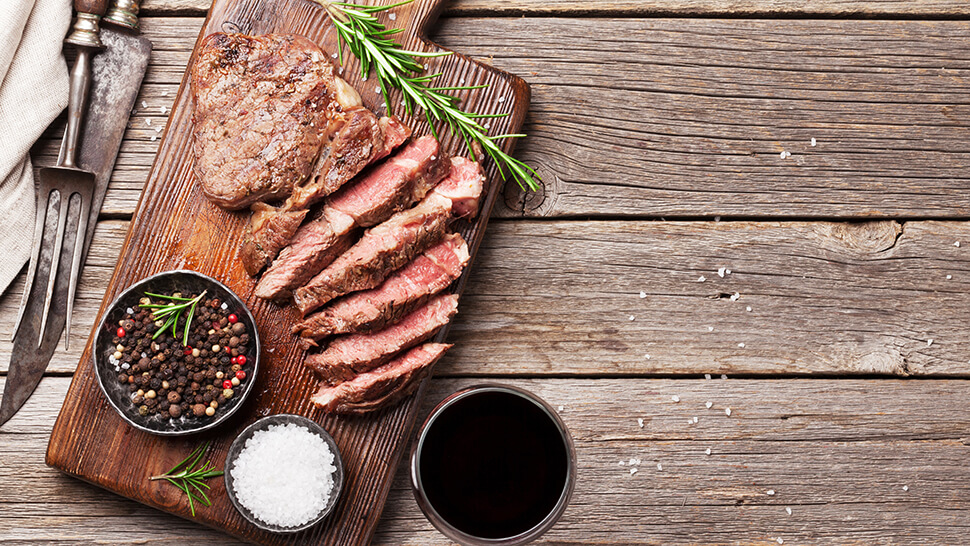 A Birmingham restaurant has been fined £50,000 for serving food on unhygienic wooden boards.

Birmingham City Council visited Ibrahim’s Grill and Steak House in Acocks Green in October 2016 after an alleged food poisoning outbreak that affected a party of 14 people. Despite the Council having served Hygiene Improvement Notices, the restaurant continued to use the boards which were deemed to be incapable of being cleaned and therefore posed a risk of food poisoning to anyone eating at the restaurant.

Birmingham City Council said they found a number of other issues including a reliance on the use of disposable gloves as an alternative to hand washing. The cleaning of the premises was also poor and sanitising chemicals were not used in line with manufacturer instructions.

Laura Shirley, Solicitor Advocate with Harrison Clark Rickerbys’ regulatory team, who have extensive experience representing clients facing this type of food hygiene prosecution, said: “This case should serve as a clear signal to pubs and restaurants that improvement notices are exactly what they say they are – a requirement to improve. If operators fail to act, they will face prosecution.  Compliance with food hygiene requirements can impose considerable burdens on businesses, but taking the right advice at the right time makes compliance simpler.”