how we can help
Why join HCR? +
About Us Our Values Life outside the office Our Professional Networks
Early Careers +
Routes into a legal career Paralegals career Training Contracts Vacation Schemes
Our Current Vacancies
Around The World +
LEI Network China India Netherlands Nordics USA
Home > Blogs > Brexit and the agency conundrum

Brexit and the agency conundrum 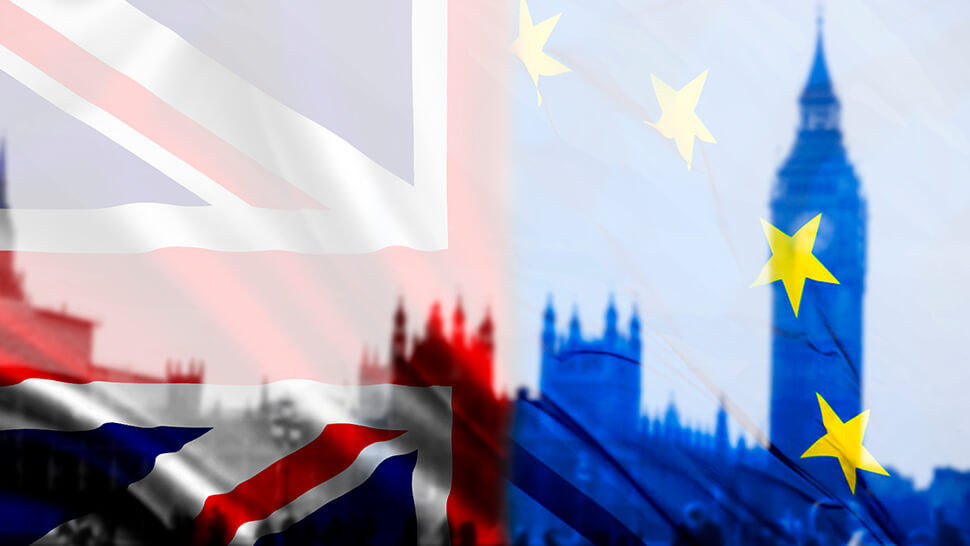 How will agency laws be affected?

The common law principles of agency were developed by the English courts and therefore will not be directly affected by Brexit. However, The Commercial Agents (Council Directive) Regulations 1993 (SI 1993/3053) (regulations) is a European provision which may be affected. This implements the Commercial Agents Directive (86/653/EC) in England, Wales and Scotland.

The regulations apply to arrangements for the sale or purchase of goods between principal and agent, whether agreed in writing or made orally, and they grant commercial agents enhanced rights that extend further than the common law principles, for example, the agent’s right to compensation or an indemnity on termination of the agency.

Will the regulations still apply post-Brexit?

It is unlikely that Parliament would allow all protection afforded to commercial agents to simply vanish, and indeed the Government has already indicated that the regulations will remain in force immediately post-Brexit. However, some view the regulations as overly-protecting agents and consequently there will be those who support abolishing them.

Under the new European Union (Withdrawal) Bill, the Government may amend existing legislation where it considers this to be necessary. In the light of its aim to extend free market policies, it remains to be seen whether or not the regulations will withstand any opposition and remain unaffected in their current form.

Are there any other alternatives to the regulations?

Before any drastic changes are made, UK agency businesses should be given the opportunity to comment on existing agency legislation. Parliament should then decide whether or not to abolish the regulations. If they were to be modified, this would inevitably be time consuming and costly, whilst creating a degree of uncertainty for businesses.

Despite the uncertainties surrounding Brexit, businesses should allocate time and resources to review any agency agreements they have in place which may be affected by Brexit. Businesses need to understand the key terms in those agreements and focus on any opportunities for variation at a later date.

Reviewing definitions and ‘applicable territories’ within those agreements will be critical, because national laws implementing the EU Directive can vary greatly across the EU.