how we can help
Why join HCR? +
About Us Our Values Life outside the office Our Professional Networks
Early Careers +
Routes into a legal career Paralegals career Training Contracts Vacation Schemes
Our Current Vacancies
Around The World +
LEI Network China India Netherlands Nordics USA
Home > Blogs > Brexit from both sides of the Channel

Brexit from both sides of the Channel 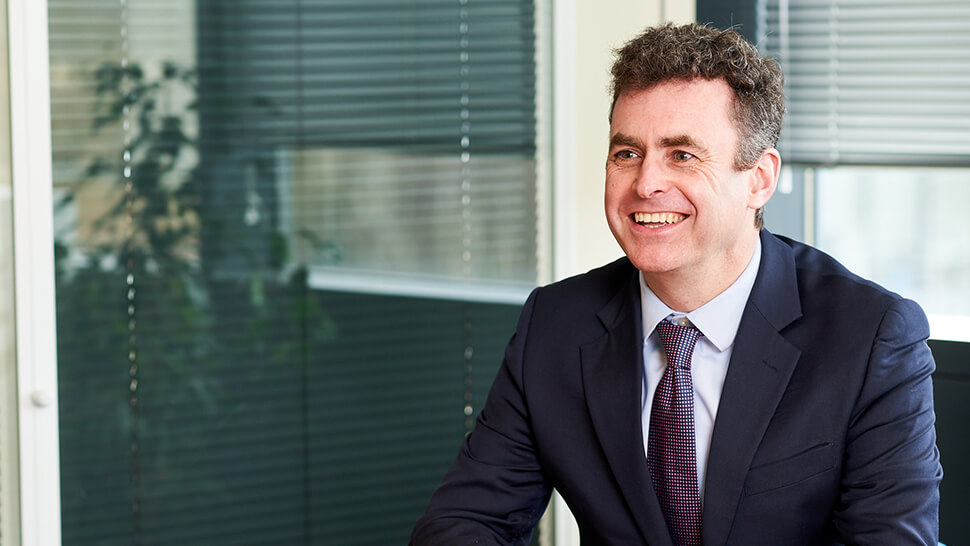 When it comes to Brexit, what UK companies say and what they do may be different, Nicolas Groffman, head of our international team, told the Middelburg seminar; what they do is much more reliable as an indicator of flexibility and responsiveness.

He told the seminar that he had observed some companies localising – looking for employees in the UK rather than in the EU, using British raw materials wherever possible. Others, however, were doing the opposite: looking beyond the EU for better opportunities in the wider world.

Some are taking no action, either because they don’t trade beyond the UK or because they already trade outside the EU, or because they feel powerless. For those with the scope and capacity, learning to do business outside the EU is a lucrative option – it needs more support from experts such as Nicolas’ team, but gives the greatest scope for growth long-term.

As for Dutch companies – what should they be doing while observing the UK’s travails? Pouncing on any trade gaps left by retreating UK firms, Nicolas advised – multinationals that see the UK as losing its cachet as a hub for EU business are likely to buy the line that Dutch companies can step into the breach.

Dutch firms can also follow the example of UK companies looking beyond the EU – they have the advantage of an EU treaty with Japan, and could access larger markets. More importantly, the Dutch, like the British, have a long history of engaging with the wider world and are well-suited to it.

They could also benefit from the UK’s need for EU friends – the two countries have plenty of historic and current links and have always traded with each other. The fact that Dutch people speak English so well has helped to develop that affinity, and trading relationships could easily be strengthened to the benefit of all.