how we can help
Why join HCR? +
About Us Our Values Life outside the office Our Professional Networks
Early Careers +
Routes into a legal career Paralegals career Training Contracts Vacation Schemes
Our Current Vacancies
Around The World +
LEI Network China India Netherlands Nordics USA
Home > Blogs > Can a property be too vacant to satisfy a vacant possession precondition?

Can a property be too vacant to satisfy a vacant possession precondition? 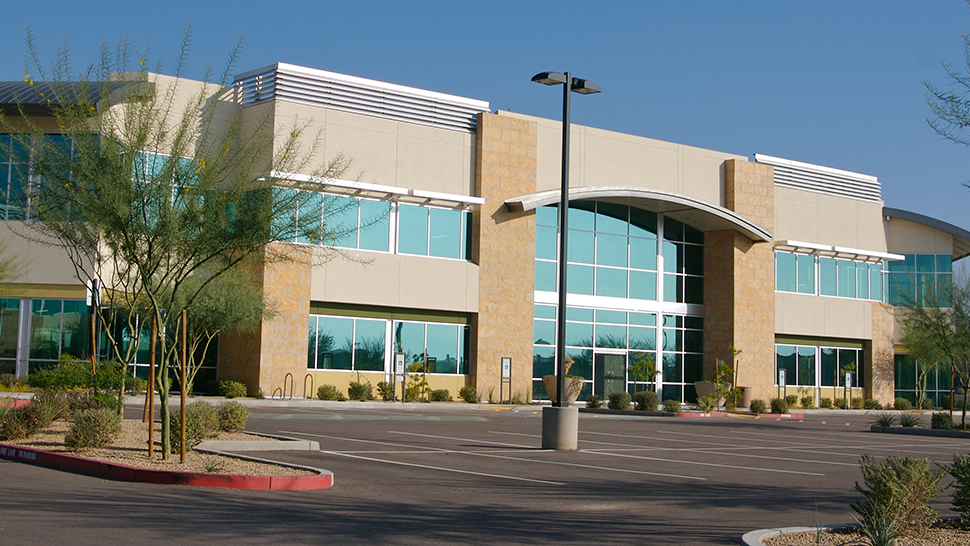 In Capitol Park Leeds plc v Global Radio Services Ltd [2021] EWCA Civ 995, the Court of Appeal held that a break condition requiring the tenant to hand back the property with vacant possession had been satisfied although the tenant had removed landlord’s fixtures as part of its dilapidations work rather than reinstating them.

The property in this case was a three-storey commercial unit which had been assigned to the current tenant Global Radio Services (T). One of the preconditions in the break clause stated that the T should “give vacant possession of the Premises” to the landlord Capitol Park Leeds Plc (L) on the relevant Tenant’s Break Date. In November 2017 T sought to exercise the break clause but prior to this date had stripped out a number of items which included ceiling tiles, lighting and heating. Evidence was submitted to the court that these items were part of the original base build and therefore either fell within the definition of  L’s fixtures or alternatively formed part of the building.

Following the service of the break notice by the T, the L contested its validity on the grounds that the T had not “given vacant possession of the Premises”.  At first instance the High Court held that the requirement for vacant possession had not been satisfied as the definition of “Premises” included the original building on the property, landlord’s fixtures (whenever fixed) and all additions and improvements. L had submitted that by removing those items, the precondition (that the T give vacant possession) for operating the break could not be satisfied. It argued that important parts of the building had been removed which in turn impacted on the use of the property and the landlord’s ability to relet it.

T appealed and the Court of Appeal thankfully overturned the High Court’s decision. Newey LJ sitting with Elizabeth Laing and Moylan LJ (who both concurred) confirmed that the break clause was not concerned with the physical state of the property but requires a tenant to return the property to the landlord free of people, chattels and legal interests. It should be noted that this particular break clause was not expressed to be conditional on the T having complied with the tenant covenants in the lease including any repairing obligations. The L in this case was not left without a legal remedy because it retained its right to claim damages resulting from a breach of the covenants in the lease due to the poor condition of the property.