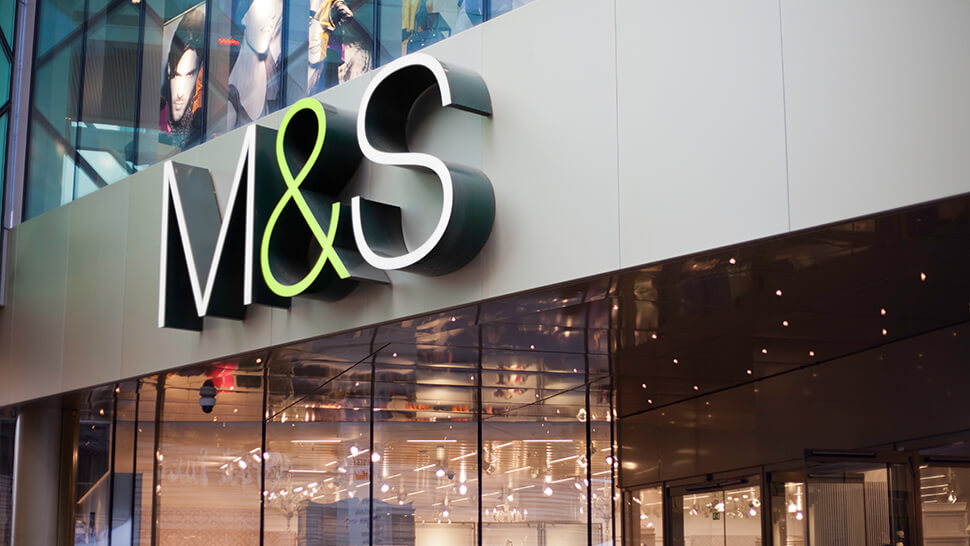 The Supreme Court has handed down its decision in the case of Marks and Spencer plc v BNP Paribas Securities Services Trust Company (Jersey) Limited & Anor. The claim related to the tenant’s break clause in the lease, which was exercised by M&S to determine the lease on 24 January 2012. In order to exercise the break, M&S had to ensure that it paid the full quarter’s rent which fell due on 25 December 2011. As well as paying all rent sums due, M&S had to pay the sum of £919,800 plus VAT if it wanted to break on 24 January 2012.

The issue before the court was whether M&S could recover the apportioned rent for the period from 24 January to 24 March 2012.

There was no specific clause in the lease which entitled M&S to make such a recovery. However, M&S issued proceedings and, at first instance, the Judge held that M&S was entitled to a recovery, by implying a clause into the lease on the basis of “commercial common sense”. In other words, any reasonable person would not expect to have to pay rent for a period after it had vacated the premises. The landlord, BNP, appealed that decision to the Court of Appeal and the original decision was overturned, meaning that M&S were not entitled to make any recovery. M&S appealed further to the Supreme Court.

The decision of the Supreme Court to uphold the Court of Appeal’s decision reaffirms the position that there will be no refund without an express clause. 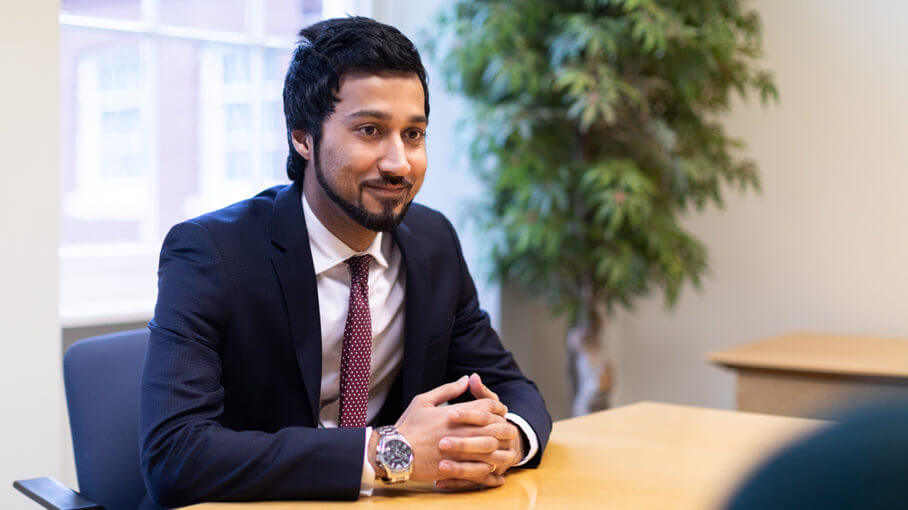