how we can help
Why join HCR? +
About Us Our Values Life outside the office Our Professional Networks
Early Careers +
Routes into a legal career Paralegals career Training Contracts Vacation Schemes
Our Current Vacancies
Around The World +
LEI Network China India Netherlands Nordics USA
Home > Blogs > Certificates of lawfulness – Must the period of immunity be continuous up to the date of application?

Certificates of lawfulness – Must the period of immunity be continuous up to the date of application? 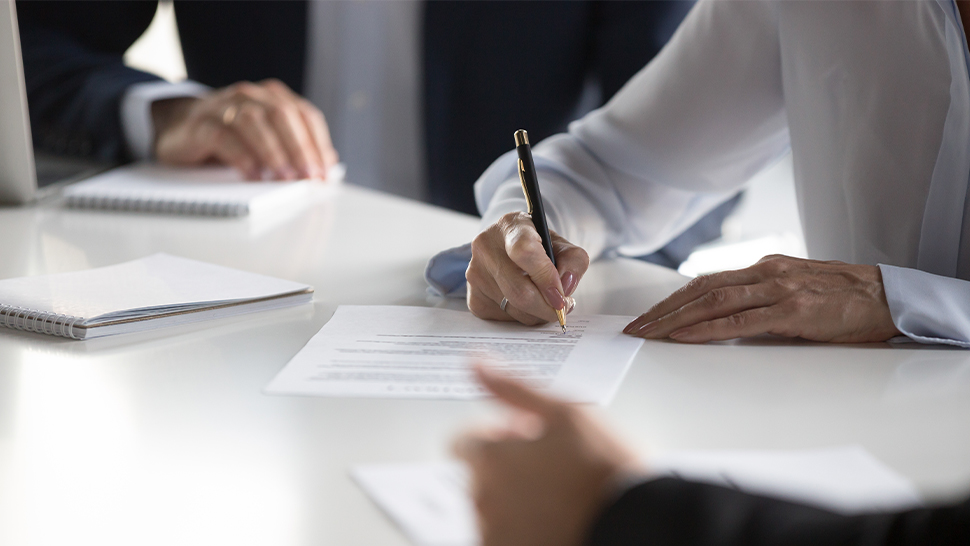 The Planning Court has recently clarified some important legal issues concerning how the immunity timescales apply to applications for certificates of lawfulness. In particular, whether the immunity can be lost where the relevant period, though earlier satisfied, is not continuous as at the date of the application.

The case of Ocado Retail Ltd, R (On the Application Of) v London Borough of Islington (Rev1) [2021] EWHC 1509 (Admin) centered on a certificate of lawfulness that was issued by the council in April 2019. The certificate was issued on the basis that certain industrial units had been used as warehouses (Use Class B8) from 1992 to 2017 contrary to a planning condition of the original permission for the site. From 2017 to the application date the units had been marketed but not used for that same purpose.

However, in October 2020, upon the discovery of new contradictory evidence, the council revoked the certificate in part on the grounds that the law required a breach of condition to have continued for at least 10 years up to and including the date of the application. The council’s argument being that even if there had been a continuing use for B8 purposes for a 10-year period ending at some earlier date, any lawful right then acquired had been lost because the occupier did not continue thereafter to use the application site for that purpose.

The council also decided to revoke the certificate partly because they considered that the false statements and/or information withheld went in any event to the issue of whether the B8 use had “continued” with the immunity period.  Ultimately, Holgate J in giving judgement did not quash the revocation for this reason but his findings on the issue of how you assess the immunity period and when it can be lost are important as explained below.

Certificates of Lawfulness and Immunity

Section 191 of the Town and Country Planning Act 1990 (TCPA 1990) enables a person to apply to the local planning authority for a certificate confirming whether any planning uses and operations on land, including the breach of any conditions of planning permissions, are lawful. Where a certificate is issued (and not revoked) then the lawfulness of any use, operations or other matters specified therein shall be conclusively presumed.

A local planning authority has powers to revoke a certificate where either: (a) a statement was made or document used which was false in a material particular; or (b) any material information was withheld.

How are the immunity periods assessed for a Certificate of Lawfulness?

The court strongly rejected the council’s legal position as to how the immunity period is assessed and applied to applications for certificates of lawfulness.

Importantly, Holgate J stated that once the immunity period had been reached then such immunity cannot be lost merely by an interruption in that use. It can only be lost if such use or operational development has been abandoned. This equally applied to breaches of planning conditions. Therefore, on an application for a certificate there need only be satisfaction of the immunity time limit at some point prior to the application and thereafter no abandonment before the application is determined.  Holgate J explains:

“The correct legal position is that a lawful planning right which has accrued upon the expiry of a time limit in s.171B is not lost merely because subsequently that right is not exercised for a period of time. That conclusion applies just as much to a right legitimising a breach of condition which prohibited a use as to a use right derived from a material change of use. The law does not require that such a right be exercised on the date when an application for a Certificate of Lawful Existing Use or Development (CLEUD) is made (or an enforcement notice is issued), or that it has been exercised throughout the intervening period from the time when it accrued. Instead, the law requires that the right remains in existence at the date when the lawfulness of what it authorises is in issue. So an accrued planning right must not have been lost in the meantime because of a supervening event, such as abandonment”.

Holgate J also noted that the above legal position is no different for both negative and positive planning conditions. He gave by example a condition which may be mandatory in nature by requiring something positively to be done. Where such a condition is breached during the 10-year immunity period the accrued right will entitle the landowner not to comply with the condition thereafter. The continued existence of that right will not depend upon the landowner having to take any positive action to assert his right, let alone to continue taking that action.

When is a planning use abandoned?

In the case of Secretary of State for the Environment, Transport and the Regions v Hughes (2000) 80 P&CR 397 the Court of Appeal accepted that abandonment can be assessed by reference to the four criteria:-

Accordingly, a person applying for a certificate of lawfulness must evidentially satisfy the council that the time limit for immunity has been met at some time prior to the application and subsequently has not been abandoned.

If you have any questions in relation to this article or require assistance in matters concerning planning and compulsory purchase then the Planning and Highways Solicitors team at HCR Hewitsons LLP will be happy to assist.