how we can help
Why join HCR? +
About Us Our Values Life outside the office Our Professional Networks
Early Careers +
Routes into a legal career Paralegals career Training Contracts Vacation Schemes
Our Current Vacancies
Around The World +
LEI Network China India Netherlands Nordics USA
Home > Blogs > Changes to Indian arbitration law may delay enforcement 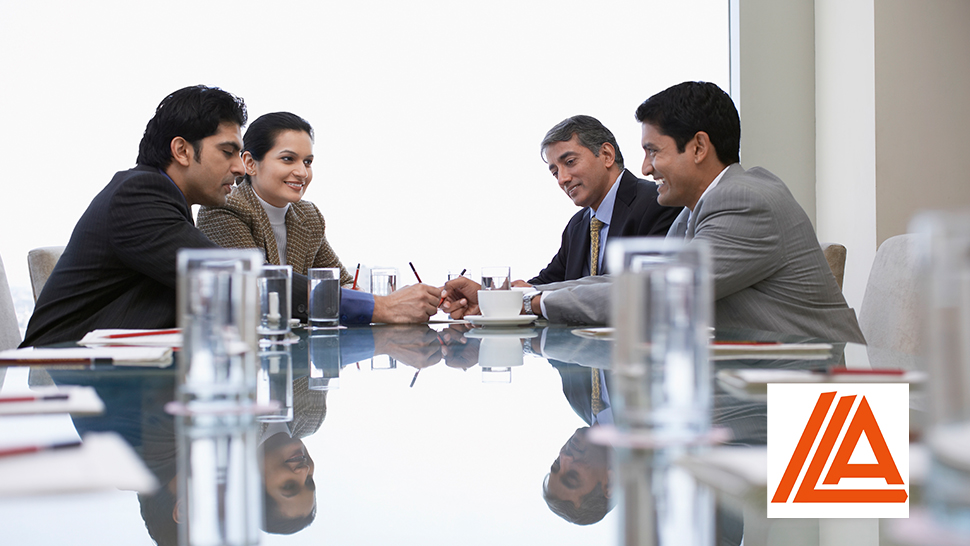 As the Indian government, while addressing the changing dynamics of the economy, is constantly moving towards making India an arbitration-friendly regime, the Arbitration and Conciliation (Amendment) Act, 2021 received the assent of the President in March 2021.

The first Arbitration Act in India came in force in 1899, so its value in the India court system is well-established and is meant to be a mechanism that takes pressure off the court system and provides parties with speedy resolution of dispute.

Here Ajit Mishra and Kiran Padalkar of the India Law Alliance, look at the amendment and offer their analysis.

Amendment in a nutshell

Section 36 of the Act has been extended to include that the court shall stay the award unconditionally in cases, where, it is made out that either the arbitration agreement or contract which is the basis of the award, or the making of the award was induced or effected by fraud or corruption. This is deemed effective from 23 October 2015.

Section 43J of the Act has been substituted and the new section states that the qualifications, experience and norms for accreditation of arbitrators shall be specified by the regulations.

Schedule VIII of the Act has been omitted.

Section 34(2)(b)(ii) of the Arbitration and Conciliation Act 1996 provides that parties to the arbitration could make an application to set aside an arbitral award if it was opposed to the public policy of India i.e., the making of the award was induced or affected by fraud or corruption.

The unamended Section 36(2) specified that an application to set aside the arbitral award under Section 34 would not automatically render the award unenforceable unless the court granted an order of stay on the impugned award.

The Amendment Act 2021 has made some significant changes by adding a proviso to Section 36(3) which states that if a court is satisfied that a case is made out that either the arbitration agreement or contract, or the making of the award, was induced or effected by fraud or corruption, it shall stay the award unconditionally, pending disposal of the challenge to the award under Section 34.

The difficulties that arise under the Amendment are a cause for concern. Under Section 34(2)(a)(ii) an arbitral award may be set aside if the arbitration agreement is invalid in law i.e., the agreement may have been induced by fraud or corruption. The amended Section 36 allows the enforcement of an arbitral award to be stayed unconditionally if the agreement or even the contract was induced by fraud or corruption. The amendment will also have a retrospective effect and apply to all court cases irrespective of whether the arbitral or court proceedings began before or after the commencement of the Arbitration and Conciliation (Amendment) Act 2015.

Effectively, the 2021 Amendment resurrects the power of the Indian courts to grant an unconditional stay on the enforcement of an arbitral award where the underlying arbitration agreement or contract or making of the arbitral award is induced by fraud or corruption.

Unsurprisingly, the 2021 Amendment attracted much attention, criticism, and concern within the arbitration community. This is because such power to grant an unconditional stay on the enforcement of an arbitral award existed before the Arbitration and Conciliation (Amendment) Act 2015, which resulted in an onslaught of challenges to delay enforcement proceedings.

This may defeat the very purpose of the alternate dispute mechanism, by drawing parties to court and making it prone to litigation. Another primary concern with this amendment is that the legislation does not describe either fraud or corruption, creating an ambiguous situation where defendants may have to face litigation even if they are correct. This amendment’s retrospective effect might also open up a floodgate of litigation cases and overburden the courts.

The Amendment of 2021 also seeks to substitute Section 43J which was inserted by the Amendment Act 2019. Section 43J specified the qualifications, experience and norms for accreditation of arbitrators. These qualifications were stated under the Eighth Schedule which has also been omitted in the 2021 Amendment. The Eighth Schedule required that, among other requirements, an arbitrator be:

The Amendment removes the Eighth Schedule and states that the qualifications, experience and norms for the accreditation of arbitrators will be specified through regulations, thus seeking to rectify the precise requirements for the appointment of arbitrators which restricted the freedom of the parties to appoint an arbitrator of their choice.

This amendment would give greater flexibility to the Arbitration Council of India and promote institutional arbitration. The amendment to Section 43J states that qualifications of arbitrators will be based on the “regulations”, which is defined to include regulations made by the Arbitration Council of India. However, it is not at all clear what these “regulations” might be, who would make them, and by what date they would be released.

By amending Section 43J, the Amendment Act also provides the Commission freedom to take into consideration the appointment of foreign arbitrators, backed by the UNCITRAL Model Law provisions. This change also reinstates the party autonomy principle, which enables people to choose arbitrators regardless of their qualifications.

Since 2015 there has been a flurry of amendments and issuing of ordinances. These rapid amendments are signs of positive intent, but such continual and piecemeal amendments to the Arbitration Act have cast a shadow of doubt on how the government’s legislation is viewed. Though provisions of section 43J has potential to draw in international arbitrators, which indeed is a progressive move, the provision of the automatic stay of awards may become a tool for losing parties to prolong matters and create hurdles in enforcing arbitral awards.

To overcome this, the lawmakers should be precise in their language when drafting and promote consultation processes by industry experts. Instead of continuous amendments on the same issues, legislators should look at a broader picture of the main barriers preventing India from becoming an arbitration hub. 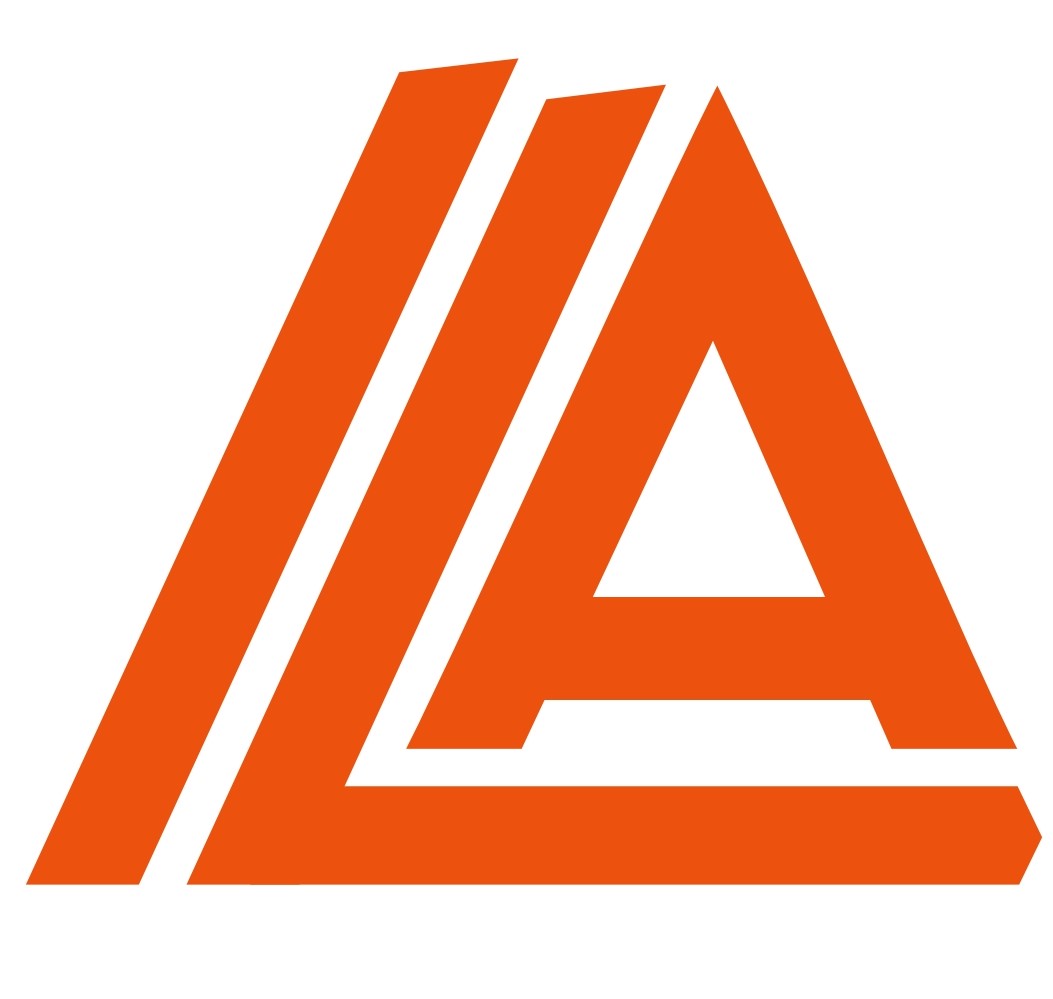