how we can help
Why join HCR? +
About Us Our Values Life outside the office Our Professional Networks
Early Careers +
Routes into a legal career Paralegals career Training Contracts Vacation Schemes
Our Current Vacancies
Around The World +
LEI Network China India Netherlands Nordics USA
Home > Blogs > Charity investment policies: Butler-Sloss and the balancing exercise 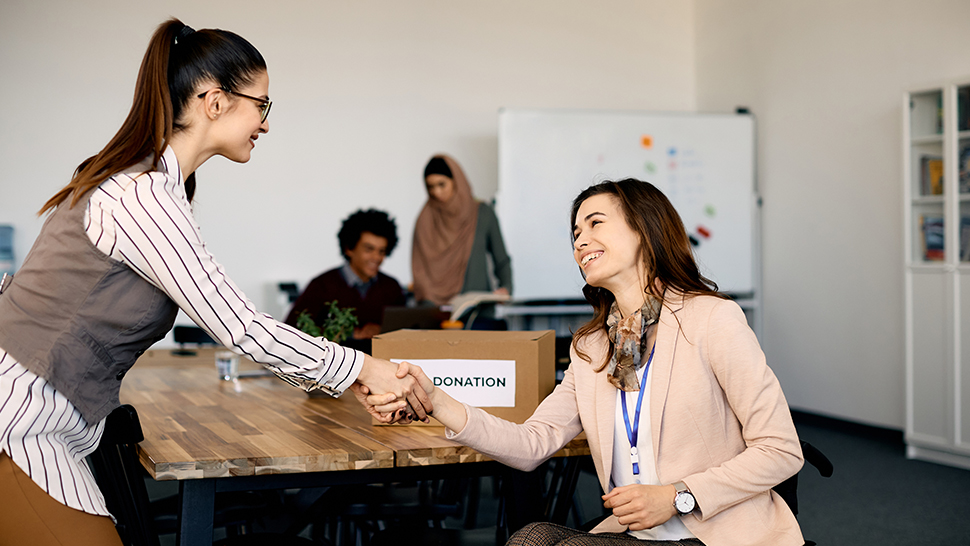 Trustees are equipped with powers of investment whilst managing a charity. These powers derive from the charity’s trust deed or an alternative governing document. For unincorporated charities, the power stems from the Trustees Act 2000.

In April this year, the High Court delivered an important judgment which clarifies the law with regards to charity trustees exercising their powers of investment of charity assets.

The trustees of Ashden Trust and Mark Leonard Trust, whose charitable purposes include environmental protection and relief of property, wished to adopt new investment policies. These excluded potential profitable investments that conflicted with the charities’ objects – in particular, investments which were not aligned with the 2016 Paris Climate Agreement.

By doing so, the trustees risked causing financial detriment to their charities. The trustees of the charities sought the court’s approval both for the adoption of policies to ensure they were acting lawfully, and also declarations as to the proper approach to be taken in relation to such issues generally by charity trustees.

Previous court decisions had given rise to uncertainty as to the extent of the powers of trustees about responsible investment.

In his judgment in the case, Michael Green J set out a helpful summary of the law in relation to charity trustees, taking into account non-financial considerations when exercising their powers of investment. In brief, this is:

The judge decided that the trustees of Ashden Trust and Mark Leonard Trust had exercised their powers of investment properly and lawfully and permitted them to adopt the proposed investment policies. 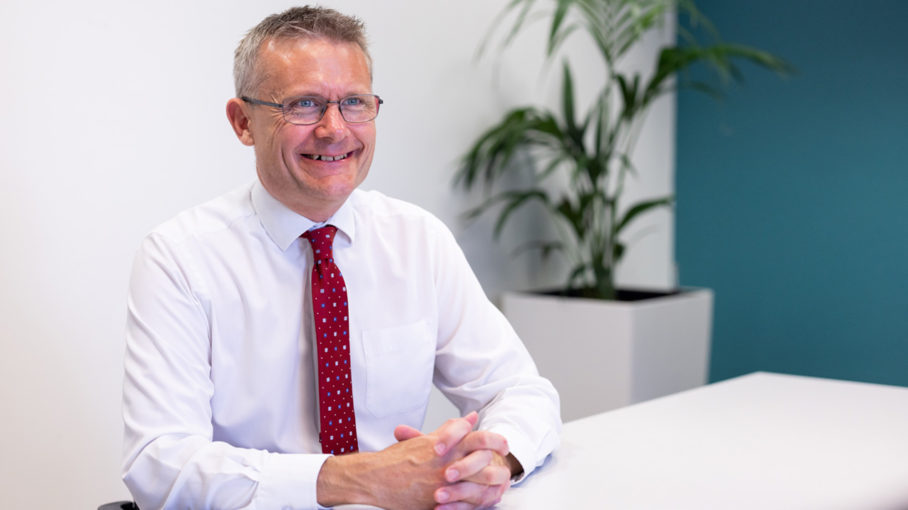