how we can help
Why join HCR? +
About Us Our Values Life outside the office Our Professional Networks
Early Careers +
Routes into a legal career Paralegals career Training Contracts Vacation Schemes
Our Current Vacancies
Around The World +
LEI Network China India Netherlands Nordics USA
Home > Blogs > Charity law considerations re borrowing and security Thinking about borrowing and security?

We do not know how long the effects of Covid-19 will last for but, as there is no foreseeable end date, schools may be considering the prospect of approaching a bank to explore their borrowing options. This is something a school may have never done in the past but now requires exploring due to the current economic climate.

The power to borrow

If you are considering borrowing from a bank, a school, as a charity/company, must first consider whether it has the power to borrow. The charity’s governing document will state whether it has the ability to borrow within its powers. If the charity has an express power written into its constitution, then it is beyond doubt that it can borrow.

However, a charity must also be wary of a potential prohibition on borrowing. If the governing document strictly prohibits borrowing, then alternative options will need to be considered.

A charity without an express power to borrow, or with a prohibition on borrowing, could amend its governing document so that borrowing is expressly permitted. However, trustees should be mindful that changes to their governing document may be time-consuming and require consent from the Charity Commission or a third party.

Depending on the charitable structure of the school, such changes will not take effect immediately and a charity should take advice on amending its governing document. A charity can still hold preliminary discussions with a bank but lenders will generally want to see evidence from the charity’s governing document that it has the ability to borrow before furthering discussions.

Something else to consider is whether the bank will require security for the borrowing you are applying for. Where a charity intends to charge the whole or any part of its property as security for borrowing, it will need to comply with charity law before the borrowing can go ahead. Similarly to the ability to borrow (above), a charity must consider whether it has the power to grant security over its property or whether there is a prohibition on this in its constitution.

Where charities grant a charge over charity land, they need to comply with section 124 of the Charities Act (measures to protect charity property) before the borrowing can go ahead.

Where it applies, section 124 provides that any mortgage of land held by or in trust for a charity requires an order of the court or the Charity Commission, unless the trustees have, before executing any security documents, obtained and considered proper advice given to them in writing.

Where appropriate, favourable terms should be obtained, usually where a charity represents a low risk to a bank. We would expect this to be considered as part of the proper advice given. A charity should be able to make repayments without prejudicing its other financial activities or commitments.

The provider of the proper advice should be someone whom the trustees reasonably believe to be qualified by his or her ability in, and practical experience of, financial matters and who has no financial interest in relation to the loan, grant or other transaction in connection with which his or her advice is given. Charity law specifically permits a suitably qualified employee of the charity to give proper advice.

In deciding whether a particular person has the ability and experience to advise them the trustees must consider the nature and complexity of the transaction for which advice is being sought. The Charity Commission cannot consider the credentials of individual advisers on behalf of the trustees. This is a matter falling within the trustees’ discretion. If called upon to justify their choice, trustees must be able to demonstrate proper consideration of their choice.

In practice, this means that in most cases, trustees will be able to proceed with mortgage transactions without the need to go to the Charity Commission or the court because they will be able to comply with the requirements of section 124.

Schools must also consider whether their charitable structure is unincorporated. This means that they do not have a legal structure or separate legal identity. Contracts and other obligations cannot be entered into by or with, and property cannot be held by, an unincorporated charity itself. This means that a loan and (usually) any charge over the charity’s property should be entered into by the trustees personally. This is obviously something which the trustees need to understand and consider.

Trustees who enter into a loan or grant security on behalf of an unincorporated charity are personally, jointly and severally liable to repay the loan and for all associated liabilities.

While trustees are entitled to be indemnified out of the assets of the unincorporated charity for liabilities they incur on its behalf in the normal course of its lawful activities, if the assets are insufficient to meet the liabilities, they or the members may be personally liable for the shortfall. Unless their liability is successfully limited in either the charity’s governing document, or the contractual terms entered into on its behalf, their potential personal liability for any shortfall will be unlimited. You should therefore ensure that the terms of the bank loan state that the trustees’ liability is limited to the assets of the charity at any time.

Due to the government guidelines that have been imposed, everyone who is not a key worker must work from home if possible.

In light of this, trustees must consider whether they have the ability to manage the charity remotely. Trustees will need to review the charity’s governing document to see whether they can hold meetings and make decisions remotely by suitable electronic means. This is something that is often assumed to be the case but, if it is prohibited, then such meetings or decisions may be invalidated. Consideration should also be made as to how such meetings and decisions are recorded accurately in the current circumstances.

If the governing document prohibits meetings and decision making remotely, then trustees must consider amending it. Depending on the charity structure or governing document itself, this can be time-consuming and may require the consent of the Charity Commission or a third party before any changes are effective.

Schools should note that, if the governing document is silent about how a meeting should be held or decisions made (i.e. it does not specify that meetings and voting must be held in person) but there is no express right to hold meetings remotely, then trustees can hold meetings and vote on matters remotely so long as each trustee present can be seen. So the meetings in this case must be held by video conference, not just telephone. 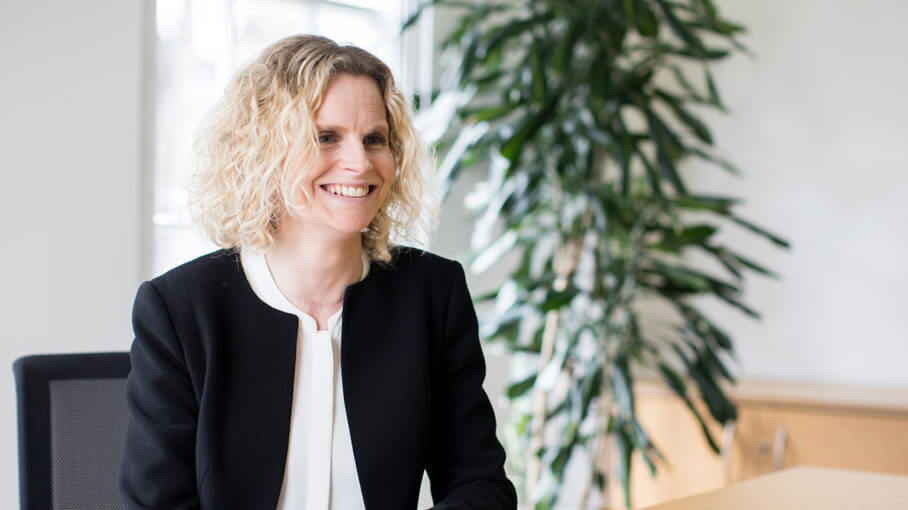 What is the Covid-19 advice for NHS dentists? Will Covid-19 affect my tax position and can I claim tax relief and other sources of support?