how we can help
Why join HCR? +
About Us Our Values Life outside the office Our Professional Networks
Early Careers +
Routes into a legal career Paralegals career Training Contracts Vacation Schemes
Our Current Vacancies
Around The World +
LEI Network China India Netherlands Nordics USA
Home > Blogs > Civil partnerships for all – what does it mean?

Civil partnerships for all – what does it mean? 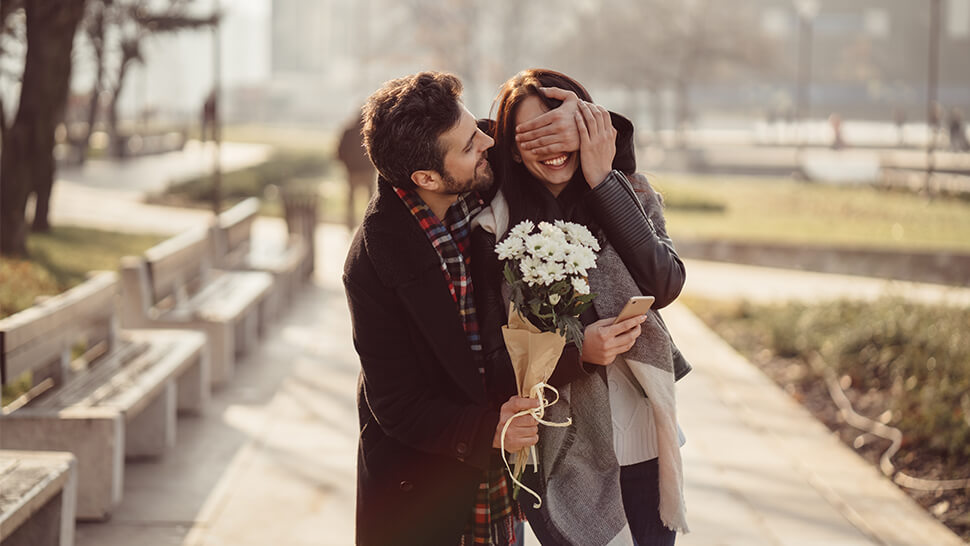 In June 2017, the Supreme Court unanimously ruled in favour of Ms Steinfeld and Mr Keidan, confirming that the Act is incompatible with the European Convention on Human Rights. It is back in the headlines because Theresa May has stated that she would now end the ban on hetrosexual couples entering into civil partnerships.

The institution of marriage is increasingly being perceived as a religious and outdated institution, particularly due to its links to traditional gender roles. Civil partnerships may be seen as a more modern way of formalising a relationship. Ms Steinfeld and Mr Keidan said the reasons that they didn’t want to marry are that the “legacy of marriage… treated women as property for centuries” and “We want to raise our children as equal partners and feel that a civil partnership – a modern, symmetrical institution – sets the best example for them”.

In reality, there are only very few legal differences between marriage and civil partnerships. The introduction of different sex civil partnerships does not seek to resolve the wider issue of ‘common law marriages’.

Under the current law, a couple can cohabit for years and even have children together, without taking on responsibility for each other, financially or otherwise, in the event that the relationship breaks down. The myth of ‘common law marriage’ has been accepted by society, and cohabiting couples do not seem to be aware that they are not afforded the same legal protections as married couples.

Ending the ban on hetrosexual civil partnerships will not affect this issue. Couples will still have to choose to commit to one another and enter into a legally binding document. For many cohabiting couples, this is simply not what they want.

It is, of course, entirely possible and actually recommended for cohabiting couples to protect their positions; for example, by entering into a cohabitation agreement, making wills or entering into declarations of trust in respect of property. However, this is a matter of choice, it is not forced upon them by law.

There are many areas of the law that are in desperate need of reform, and whilst lifting the ban on different sex civil partnerships may not be as ground-breaking as it first seems, it can be seen as an important step towards equality and choice for all.