how we can help
Why join HCR? +
About Us Our Values Life outside the office Our Professional Networks
Early Careers +
Routes into a legal career Paralegals career Training Contracts Vacation Schemes
Our Current Vacancies
Around The World +
LEI Network China India Netherlands Nordics USA
Home > Blogs > Considering Confidentiality 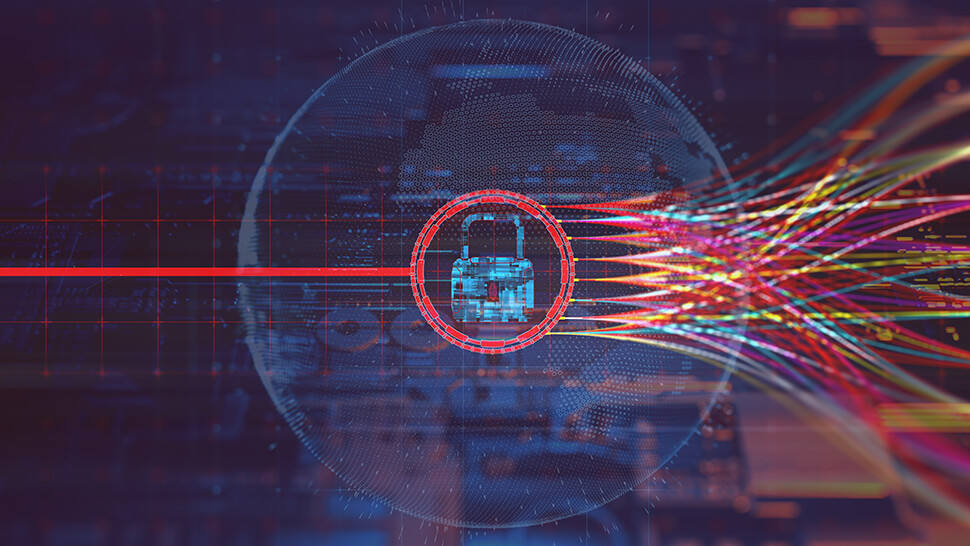 Confidentiality of data and information is critical to the financial services sector.  A recent High Court decision has refined the method by which confidentiality may be enforced even after that data has been disclosed/leaked.  Further, a recent fine levied by the Financial Conduct Authority (FCA) (against an individual employee of a firm) demonstrates that the FCA takes data security (and the rules it puts in place to safeguard confidential client information) very seriously.

The case of Brevan Howard Asset Management LLP and others v Reuters Ltd and others [2017] EWHC 644 (QB) concerned an application for an interim injunction by a hedge fund manager (Brevan).

Brevan sought to restrict the use of certain leaked documents and information by Reuters, a journalist working for Reuters and an unknown individual purported to have leaked documents, who together intended to publish.  Reuters defended the application on the basis of ‘public interest’.

It is significant that Brevan is a large hedge fund manager; the identity of investors in Brevan’s funds included institutional organisations whose investments were ultimately for the benefit of pension plan holders and public employees (whom otherwise would not be privy to the leaked information).

The High Court granted the interim injunction to prevent publication and helpfully summarised the factors it took into account in deciding against public interest.  Most notably:

This decision demonstrates that the courts are willing to protect confidential information within the financial services sector, notwithstanding legitimate public interest in publication.  However, it should be noted that there was no question in this instance that the confidential information might reveal malpractice, immorality or incompetence by Brevan, which may have resulted in a different decision.