how we can help
Why join HCR? +
About Us Our Values Life outside the office Our Professional Networks
Early Careers +
Routes into a legal career Paralegals career Training Contracts Vacation Schemes
Our Current Vacancies
Around The World +
LEI Network China India Netherlands Nordics USA
Home > Blogs > Context is key – restrictive covenants in commercial contracts 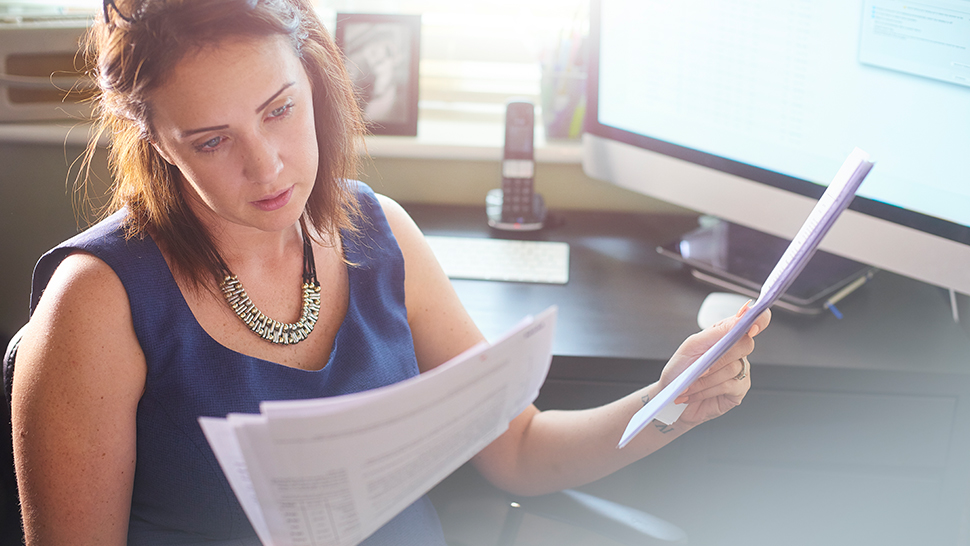 Restrictions on one contracting party competing with another during, or at the end of, a business relationship are a common feature of commercial contracts, from joint ventures to franchise and distribution agreements.

As a general rule, however, restrictive covenants will be void and unenforceable restraints of trade unless they are reasonable, bearing in mind the interests of the parties involved and the public. The doctrine of restraint of trade has developed to protect those who are unable to carry out their trade, usually on the basis that they have given up a freedom they would otherwise have had. The party seeking to impose the restriction must demonstrate that it is no more than reasonably required to protect their legitimate interests.

That said, some covenants which are considered part of the “accepted machinery” of certain transactions and which form part of the structure of a trading society (the so-called “trading society” test) are less likely to be considered unduly restrictive: a post-employment non-compete provision or a lease for part of a shopping centre which includes a restriction in relation to use of the other parts of the centre, for example.

In a recent case, Quantum Actuarial LLP v Quantum Advisory Limited, the Court of Appeal looked at restraints of trade in the context of restrictive covenants in a services agreement. The judgment highlights that there is no “one size fits all” when it comes to restrictions on a party’s activities – enforceability will come down to the specific circumstances and relationship between the parties.

As part of a corporate restructuring, Quantum Actuarial LLP (LLP) was brought into existence and entered into a services agreement with Quantum Advisory Ltd (Ltd). The agreement included restrictive covenants, seeking to prevent LLP from:

The covenants were to last for the 99-year term of the agreement and for 12 months after that. The agreement also contained a clause acknowledging that these restrictions were no more than was reasonable to protect Ltd’s legitimate interests.

The court found that the doctrine of restraint of trade did not apply in this case and the restrictions in the agreement were enforceable. The judgment emphasised that the contract needed to be considered on its own terms and in its own circumstances. In reaching its decision, the court took into account, amongst other things, that the contract was bespoke (rather than a standard form contract) and that the LLP had been established for the purposes of carrying out the agreement: rather than restraining LLP’s ability to trade, the agreement provided an opportunity for LLP to carry out its business activities.

The court went on to consider whether, if the doctrine of restraint of trade had applied, the covenants would have been reasonable, thereby “saving” the restrictions in any event. The court’s view was that they were reasonable on the facts, citing the following key issues:

How does it affect my contracts?

There is no general rule when it comes to restrictive covenants and the doctrine of restraint of trade is not limited to any particular type of contract. Where covenants represent an accepted form of restriction in certain commercial agreements, they are likely to meet the “trading society” test and not be considered unduly restrictive. In the case of other types of covenants, the entire relationship and circumstances must be considered.

Factors such as the terms being freely negotiated between the parties and limited to a specified period will be important, but will not, of themselves, bring them outside the restraint of trade doctrine. Courts will focus on the practical effect of the restraint.

The case highlights that courts will be reluctant to interfere in contracts which are agreed between entities with equivalent bargaining power. Unless there are public policy considerations, the restraint of trade doctrine is not there “to rescue business men and women from having entered into an agreement which they may later regret”.

When negotiating restrictive covenants in commercial agreements it is always a good idea to take advice on the likelihood of enforceability.