how we can help
Why join HCR? +
About Us Our Values Life outside the office Our Professional Networks
Early Careers +
Routes into a legal career Paralegals career Training Contracts Vacation Schemes
Our Current Vacancies
Around The World +
LEI Network China India Netherlands Nordics USA
Home > Blogs > Contracts with overseas distributors – the six areas of risk

Contracts with overseas distributors – the six areas of risk 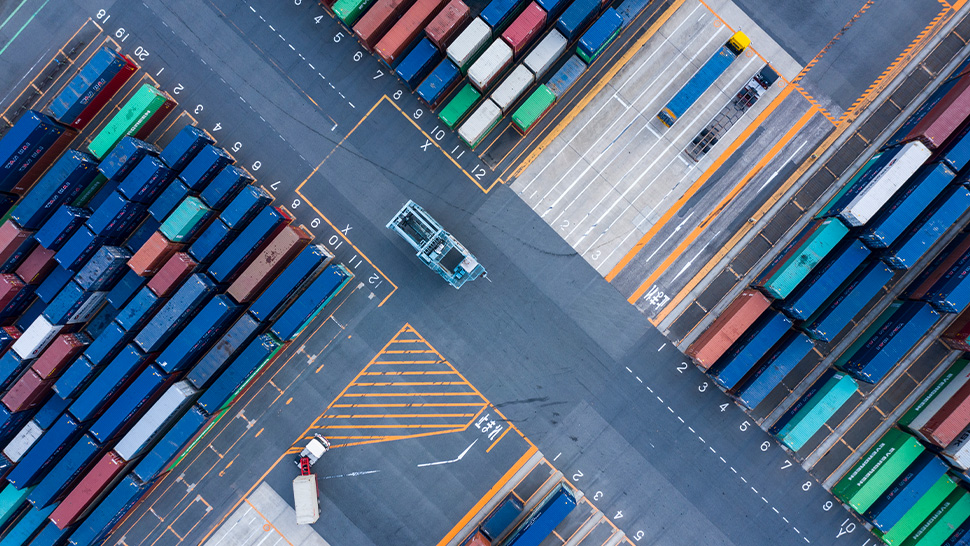 When it comes to selling overseas, many UK exporters opt to use a local distributor in the target country. This gives the opportunity to break into a new market with an established network and less capital cost.

No opportunity comes without risk for a UK exporter, however. These risks can vary from country to country, but there are certain steps you can take to help prevent them.

Your biggest risk (and asset) is the distributor. It is essential to conduct due diligence on the overseas company, including its directors and key personnel, financials, licences and any negative publicity.

This is not just a matter of your own business success in the region. Choosing the wrong distributor can in some cases result in criminal liability for you personally because if it engages in illegal activity that might attract liability for you too.

While on the one hand it is important to have a distribution contract in place, it is pointless to have this contract written without paying attention to the special nature of cross-border contracts. An overly complex contract or one that simply borrows from UK domestic drafting precedents can end up unenforceable or (very commonly) difficult for the distributor to understand. If they don’t understand it, they won’t know what you expect.

Many UK exporters choose the law of England to govern their distribution contracts and give the courts of England the right to settle disputes. They believe this allows certainty and easier enforcement (saves travelling to another country for trial). However, English judgments may be unenforceable in some foreign countries. Arbitration under the rules of major international arbitration institutions is a common alternative.

This area is similar to the ‘simplification’ point above. In many distribution contracts there are often pages of detail on data protection or GDPR. Much of the time this is irrelevant if no personal data is being processed. It is vital to strip down the contract as much as possible to ensure that the counterparty actually reads it. The longer the contract, the less likely it is that anyone will read it – which means your counterparty will be less likely to understand their obligations.

A contract can only protect you so far. It can protect you well against breaches of contract by the distributor, but it cannot protect you from tortious claims, administrative claims or criminal liability. The best you can do in the contract is get an indemnity from the distributor in case a claim made directly against you is successful. For example, if the distributor’s customers decide to sue you for negligence in their own country, you could still be required to compensate them.

A UK entity is required to monitor its supply chain compliance with the Bribery Act 2010 (a gift or kickback given by the distributor may indirectly benefit the supplier), the Criminal Finances Act 2017 (facilitating tax evasion on the supplier’s behalf) and the Modern Slavery Act 2015 (UK businesses with £36m or more annual turnover must make annual statements against slavery and trafficking in their supply chains). Violations of these provisions may trigger criminal liability. Including clauses such as anti-bribery compliance in the distribution contract is helpful, but it is more important to be able to prove that you investigated the distributor to ensure it is compliant.

If you have a US branch, then the FCPA – the US version of the UK Bribery Act – becomes relevant to what you do – and it is much more important than the UKBA because it is rigorously enforced.

Only when you have satisfied the above issues should you start to think about commercial contract terms, which are: