how we can help
Why join HCR? +
About Us Our Values Life outside the office Our Professional Networks
Early Careers +
Routes into a legal career Paralegals career Training Contracts Vacation Schemes
Our Current Vacancies
Around The World +
LEI Network China India Netherlands Nordics USA
Home > Blogs > The dangers of being a majority shareholder in a UK company

The dangers of being a majority shareholder in a UK company 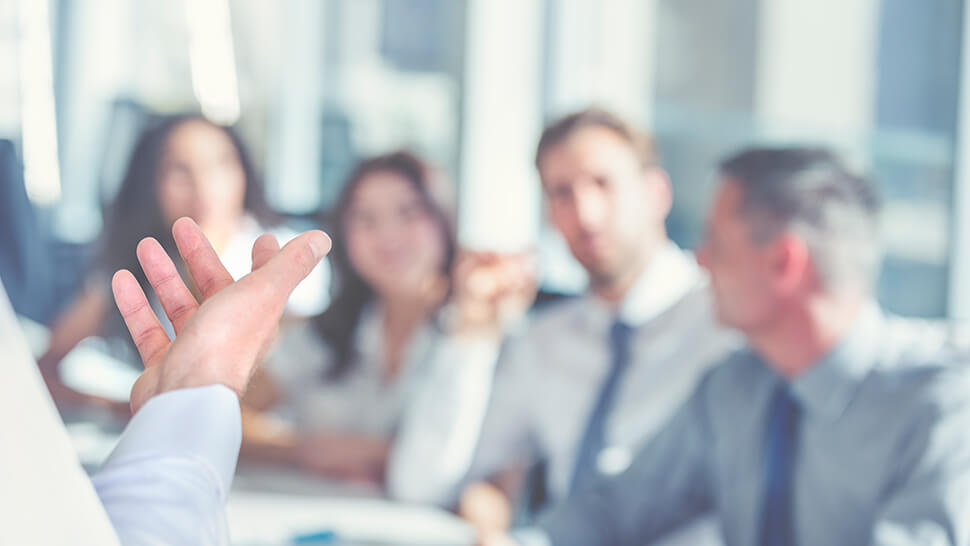 This affects anyone who holds a majority stake in a UK company.  You need to be aware of what you can and can’t do if you enter into talks to sell your stake, and you need to consider these issues long before you get close to signing a Memorandum of Understanding (MOU) or letter of intent.

The holders of a significant majority of the share capital in a company usually expect to control the company’s activities, including day-to-day decision-making by the directors and the resolutions of shareholders.  Minority shareholders are often not taken into account in any decision making in the company and their rights may be assumed to be limited to the amount of profitability they may take in the company, by way of dividends.

The first key issue is to establish whether the company has effective drag-along rights (giving a majority of holders of the shares the right to force the other shareholders to participate in the sale).  This cannot be taken for granted and even if they are in place they need to be reviewed carefully. We see ineffective drag-along clauses more often than you might expect; for example when companies have used a New York style drag-along clause or call option and inserted it into the constitutional documents of a UK company.  Besides, it is also common for UK companies to have no such clause, or for minority rights to prevail for other reasons: for example, different classes of shares might have different rights.

In any event, majority shareholders need to be clear how and when they should present the sale to the minority shareholders and how they will motivate them to sell. Timing is important – even willing sellers might feel the need to get independent advice on their rights under the sale, which could take time. Their employment status might also be important if relevant – they will want reassurance about the future and you will need to be sure that the information you have given the buyer about the incumbent employees is not going to change.

On the flip side, what if the buyer does not want all of the shares but the minority shareholders want to sell? There may be tag along clauses, giving the minorities the right to participate, which again need to be carefully reviewed and discussed with the buyer at an early stage.

This situation is sometimes simplified by using the route of any asset sale, where the company makes its own decision to sell its business, just leaving the fair value in the company. This approach needs to be considered carefully – as well as complications such as the rights of employees on the transfer of a company (the TUPE Regulations) and tax considerations, there may be historical shareholders’ agreements or other private agreements in place which restrict the company from entering into such a sale without the unanimous consent of the shareholders.

Finally, even if you are able to push ahead with a sale unilaterally, you may wish to consider such an action from a public relations point of view.  The UK press may well give negative coverage to such a sale, especially if the minority shareholders are British while the majority shareholder (and/or the buyer) is based overseas.