how we can help
Why join HCR? +
About Us Our Values Life outside the office Our Professional Networks
Early Careers +
Routes into a legal career Paralegals career Training Contracts Vacation Schemes
Our Current Vacancies
Around The World +
LEI Network China India Netherlands Nordics USA
Home > Blogs > Data protection, cyber security and the Facebook outage 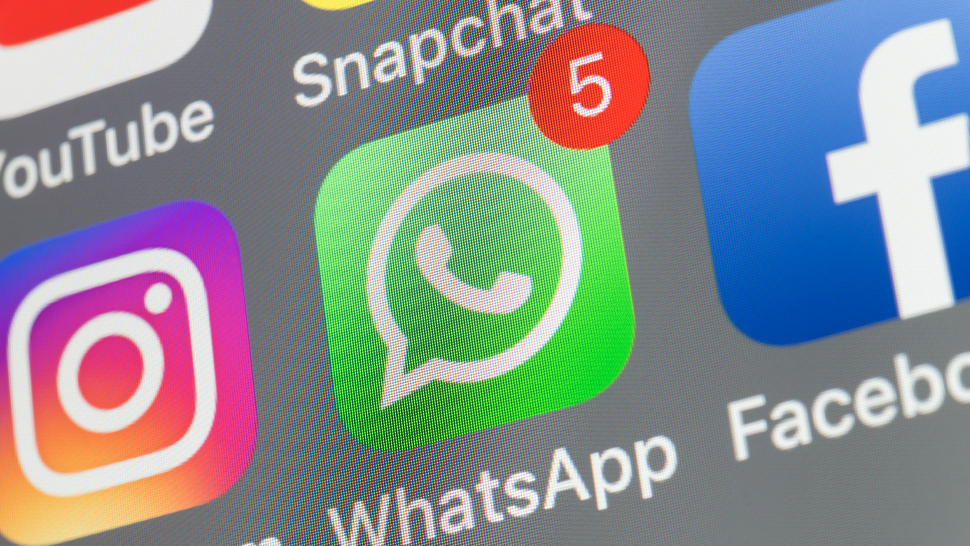 Earlier this week Facebook suffered an outage which affected billions of users from accessing platforms including Facebook, Instagram and WhatsApp. The interruption lasted for a period of six hours and took even longer for Facebook to discover the cause of the outage.

Facebook has now confirmed that the problem was because of engineers sending a command that accidentally disconnected its data centres from servers and ultimately from end users. Just hours before the outage occurred, a former employee turned whistle-blower criticised the company for putting profits before safety.

As of July 2021, Facebook had 48.5m users in the UK, according to Statista. The outage clearly raises questions over the security of personal data. Although Facebook confirmed that the outage was not caused by malicious activity, the time taken to effectively restart the system will cause alarm.

Reports also suggested that an external cyber-attack would be unlikely to affect all three platforms simultaneously, but there was an initial concern surrounding internal threat. HCR lawyers and guest organisations recently touched on this during their Cyber Conference, which is available on demand here.

From dealing with data storage, processing, streaming services, telecoms, social media and much more, data centres have become an integral part of global economies. As people stay at home, the reliance on data centres has scaled up drastically.

With this reliance on data centres, it may be time to review or even regulate the way in which conglomerates process personal data and keep their “backbone systems” secure. The outage demonstrates the importance of things like cyber insurance and having the right technology policies in place – topics which were also covered at the Cyber Conference.