how we can help
Why join HCR? +
About Us Our Values Life outside the office Our Professional Networks
Early Careers +
Routes into a legal career Paralegals career Training Contracts Vacation Schemes
Our Current Vacancies
Around The World +
LEI Network China India Netherlands Nordics USA
Home > Blogs > Deal with conflict out of court as far as possible, urges judge

Deal with conflict out of court as far as possible, urges judge 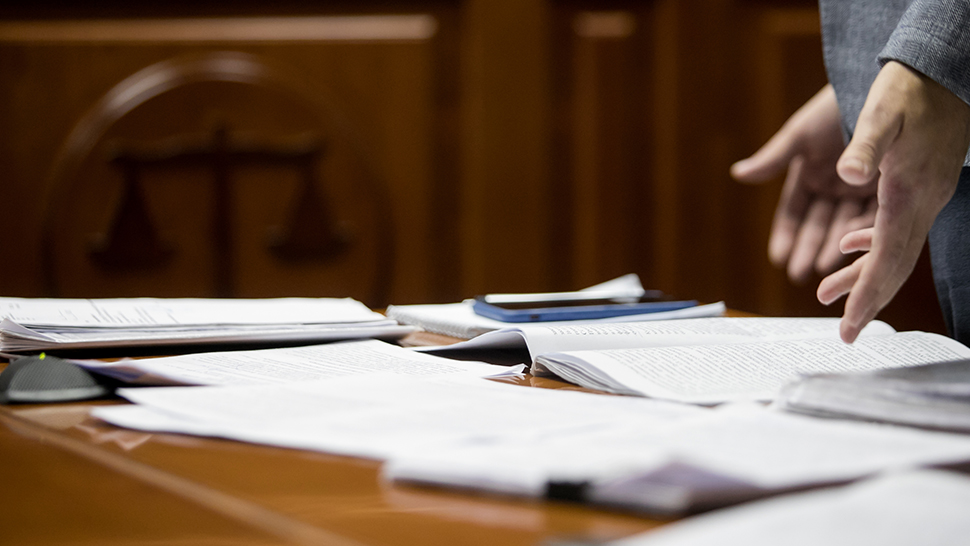 A Bristol family court judge has expressed his dissatisfaction regarding the influx of “unnecessary” private law litigation.

His Honour Judge Wildblood QC urged lawyers to stop clogging up the court system with gratuitous applications, warning that anyone who did not take note of this would be criticised, and sanctions may be imposed upon them.

In the case of B (A Child) (Unnecessary Private Law Applications) a mother’s appeal was successful against an order for disclosure of five years’ worth of her medical records made by a legal adviser. The case itself related to private law proceedings involving a child under the age of two. HHJ Wildblood concluded that the order for disclosure was unnecessarily and disproportionately invasive of the mother’s right to “respect for her private life”.

HHJ Wildblood explained his warning was necessary as, by January 2021, in Bristol Family Court, there will be double the number of outstanding private law cases as in January 2020.  He further stated that due to the increase, the public would not be able to access the legal service that they deserve and need.

An example of a recent application HHJ Wildblood had received addressed the question “at which junction of the M4 should a child be handed over for contact?”

With Bristol Family Court alone receiving 50 per cent more private law cases as normal since January, this begs the question of whether it is time NOT to ‘sweat the small stuff’?

HHJ Wildblood makes it clear that, where possible, conflict should be dealt with away from court, and urges parties to look at other ways to settle their conflict, such as mediation. 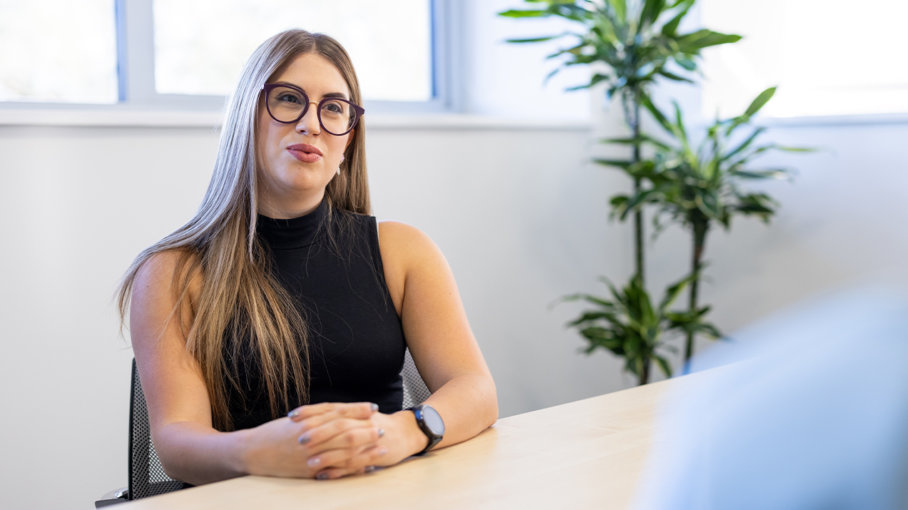