how we can help
Why join HCR? +
About Us Our Values Life outside the office Our Professional Networks
Early Careers +
Routes into a legal career Paralegals career Training Contracts Vacation Schemes
Our Current Vacancies
Around The World +
LEI Network China India Netherlands Nordics USA
Home > Blogs > Defining curtilage: difficult to put into words, but you know it when you see it

Defining curtilage: difficult to put into words, but you know it when you see it 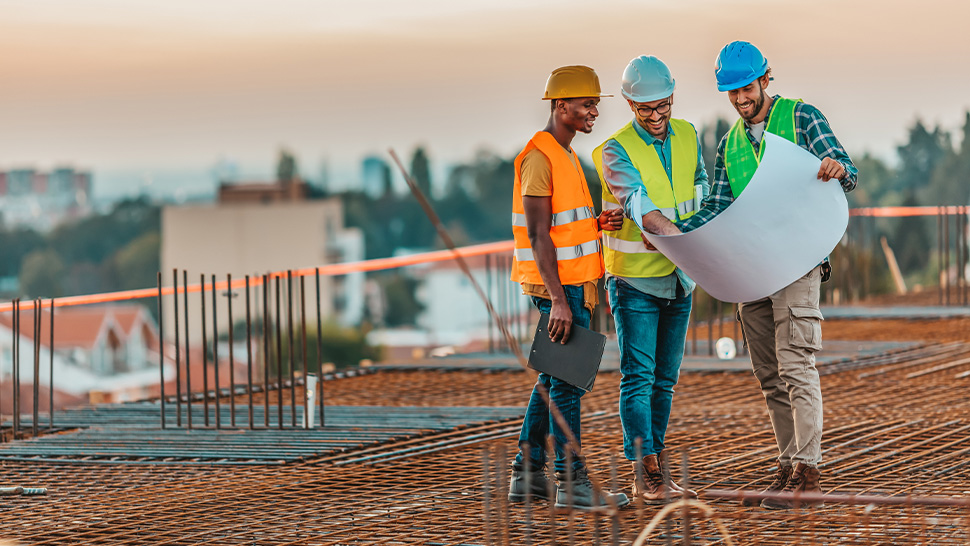 The meaning of curtilage in planning law is a vexed question. The courts have continuously stated that it cannot be comprehensively defined. Much like the Matrix, unfortunately no one can be told what curtilage is; you have to see it for yourself.

So how do you determine the curtilage of premises? The courts have again tried to clarify the correct approach in Hiley v The Secretary of State for Levelling Up, Housing And Communities & Anor [2022] EWHC 1289 (Admin).

The Hiley case concerned the refusal by an inspector on appeal of a certificate of lawfulness for the proposed construction of a workshop/storage building with associated hardstanding, in respect of an existing industrial facilities at Station Business Park in Lincolnshire. The proposal permitted development under Schedule 2, Part 7, Classes H and J of the Town and Country Planning (General Permitted Development) (England) Order 2015.

The inspector’s decision referred to curtilage being ‘a feature constrained to a small area about a building; apparently in ‘intimate association’ with such building’ and that ‘no physical enclosure is necessary to define it, but the considered land must be part of the enclosure with the house’. Given the striking difference in character and appearance between the field and the business park, and the physical barrier between the two sites – in the form of the hedgerows and gated access – the subject land is physically separate from the main industrial/warehouse use and not part of its curtilage.

Mr Justice Julian Knowles found that the inspector had misdirected himself in law as to the relevant test and material considerations in the determination of the curtilage for the business park. He therefore quashed the appeal decision.

Importantly, the judge confirmed that the correct approach in determining curtilage is that set out by the Court of Appeal in the recent decision of R (Hampshire County Council) v Secretary of State for Environment, Food and Rural Affairs [2022] QB 103. Namely, the test being that for ‘one hereditament to fall within the curtilage of another, the former must be so intimately associated with the latter as to lead to the conclusion that the former in truth forms part and parcel of the latter’. This ‘part and parcel’ test being a matter of fact and degree for the decision-maker.

The judge found that the inspector, contrary to the above, had misdirected himself to the relevance in determining curtilage of ‘functional separation’; the importance of smallness; and the need for a single enclosure.

Curtilage is a key factor in several permitted development rights. Getting it right can mean the difference as to whether you need to undertake the challenges and risk of refusal in applying for planning permission. However, as a term that is difficult to define and explain in words (even for the courts), determining and agreeing curtilage with the local planning authority (or an inspector) will always be challenging and a potential issue of dispute.

Accordingly, understanding the ‘part and parcel’ test and what can and cannot be considered in determining such test will greatly assist in determining and successfully arguing the correct curtilage position.