how we can help
Why join HCR? +
About Us Our Values Life outside the office Our Professional Networks
Early Careers +
Routes into a legal career Paralegals career Training Contracts Vacation Schemes
Our Current Vacancies
Around The World +
LEI Network China India Netherlands Nordics USA
Home > Blogs > Disclosure Pilot Scheme to undergo reform 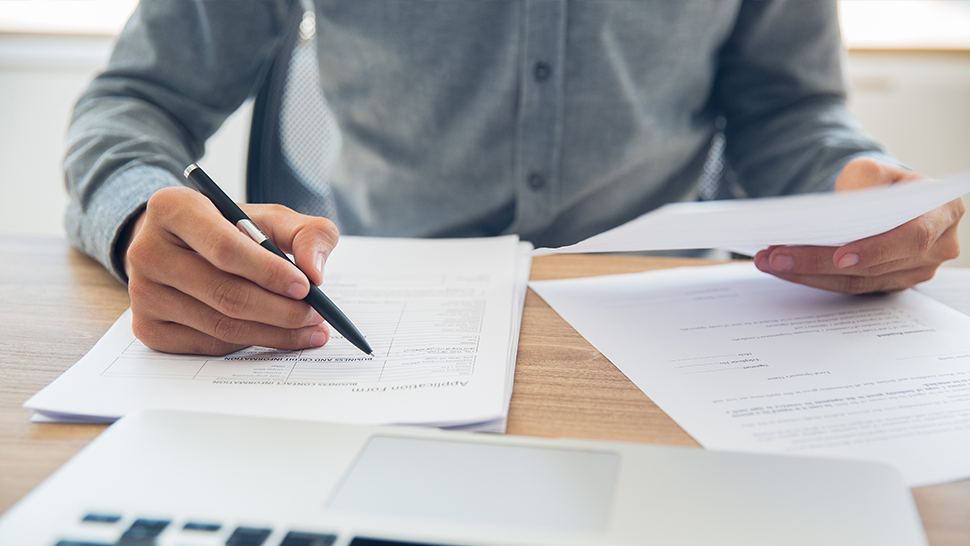 The Disclosure Pilot Scheme which is operating in the Business and Property Courts has now been extended until the 31 December 2022. Whilst this is good news for many who have got to grips with the scheme, it may well be bad news for others who have struggled with the laborious nature of the Disclosure Review Document, agreeing the List of Issues for Disclosure with your opponents and choosing which Disclosure Model to propose for each Issue.

There is good news for those who have been hoping for some reform. The Disclosure Working Group have come up with some modifications, based on the feedback they have received, which have been put before the Civil Procedure Rule Committee (CPRC). Whilst they are not yet officially approved, it would appear that they are agreed in principle and likely to be implemented in the near future.

The Disclosure Pilot Scheme is set to introduce new rules for those less complex claims worth less than £500,000 or alternatively those less complex claims worth more than £500,000 but which do not require such a significant disclosure process. A new Disclosure Review Document will be produced for completion which will require much less detail and the only Disclosure Models available will be A (no disclosure), B (reliance disclosure) or D (standard disclosure). Claims which fall within this less complex category will be restricted to a maximum of five Issues for Disclosure and those Issues must be kept brief. This modification is likely to be a relief to many lawyers with a less complex case which would, under the current rules, require the entire Disclosure Review Document and surrounding process to be completed.

Disclosure Model C (request-led, search-based) is also the target of reform as many feel that it is being overused leading to disproportionate costs being incurred. The reforms proposed will require a party requesting Model C to provide much more detail on how Model C is intended to be used and why it is necessary at an earlier stage. Parties will be encouraged to take a more pragmatic approach to the exclusion narrative documents which are not of significant relevance to the Issues for Disclosure. The reforms aim to make the process more cost effective and proportionate.

There are also reforms to be made in relation to multi-party claims due to the issues experienced by lawyers struggling to get numerous parties to agree a List of Issues for Disclosure or the proposed Disclosure Models. The proposed change will allow the court to decide to vary the timetable and/or procedure for disclosure in order to meet the individual needs of the case.

It is unlikely that the above proposed reforms will be granted until October 2021 or January 2022; however, if you wish to apply any of the new draft rules to an existing case, you can apply to the court for permission.

The reforms being proposed are as a result of the feedback provided in response to the Disclosure Pilot Scheme and is proof that every voice matters.