how we can help
Why join HCR? +
About Us Our Values Life outside the office Our Professional Networks
Early Careers +
Routes into a legal career Paralegals career Training Contracts Vacation Schemes
Our Current Vacancies
Around The World +
LEI Network China India Netherlands Nordics USA
Home > Blogs > Discrimination does not justify refusing to work

Discrimination does not justify refusing to work 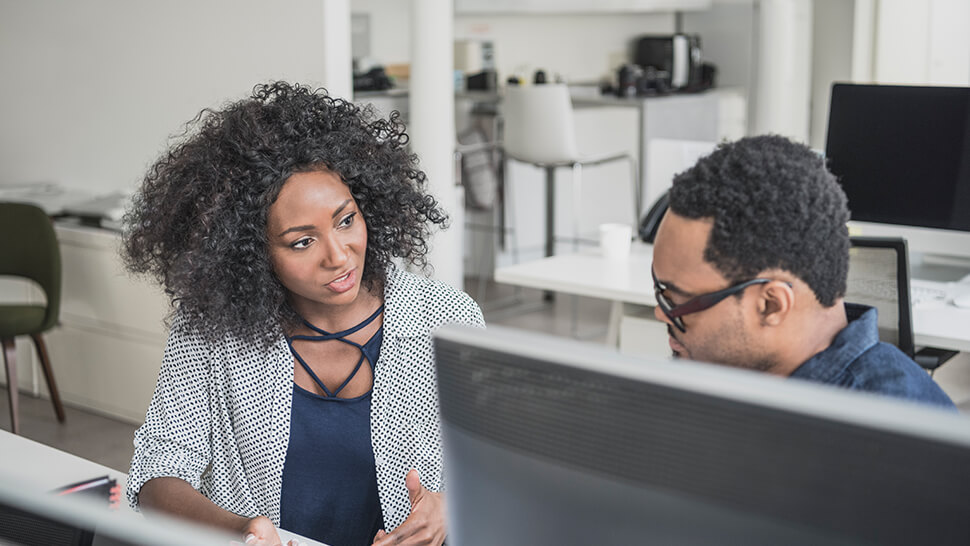 Can an employee who has been discriminated against refuse to work until the wrong is put right?

No, said the Court of Appeal in Rochford v WNS Global Services (UK) Limited. Mr Rochford was a senior employee who had been off work with a serious back condition for over a year following surgery. On his return to work, his employer did not allow him to return to the full range of his duties, but instead proposed a reduced responsibility role for a temporary but unspecified period so he could get back up to speed and prove himself after a long period of absence.

In response, Mr Rochford refused to do any work and in light of this refusal was dismissed for misconduct. While the Employment Tribunal found that the initial decision to allocate reduced responsibilities was discriminatory, the Court of Appeal said that this did not justify refusing to do any work unless and until the wrong was remedied and the employer was justified in dismissing him for refusing to work.

It is often the case that an employee who feels wronged in some way at work downs tools until the matter is sorted out to their satisfaction. This case confirms that this is not an appropriate response and if they do refuse to work until the matter is put right, they are at risk of being dismissed.

If you are an employer faced with such a case, it is important you take specialist employment law advice before moving to dismissal and you should speak to one of our team.