how we can help
Why join HCR? +
About Us Our Values Life outside the office Our Professional Networks
Early Careers +
Routes into a legal career Paralegals career Training Contracts Vacation Schemes
Our Current Vacancies
Around The World +
LEI Network China India Netherlands Nordics USA
Home > Blogs > Disputed Deputyship Applications 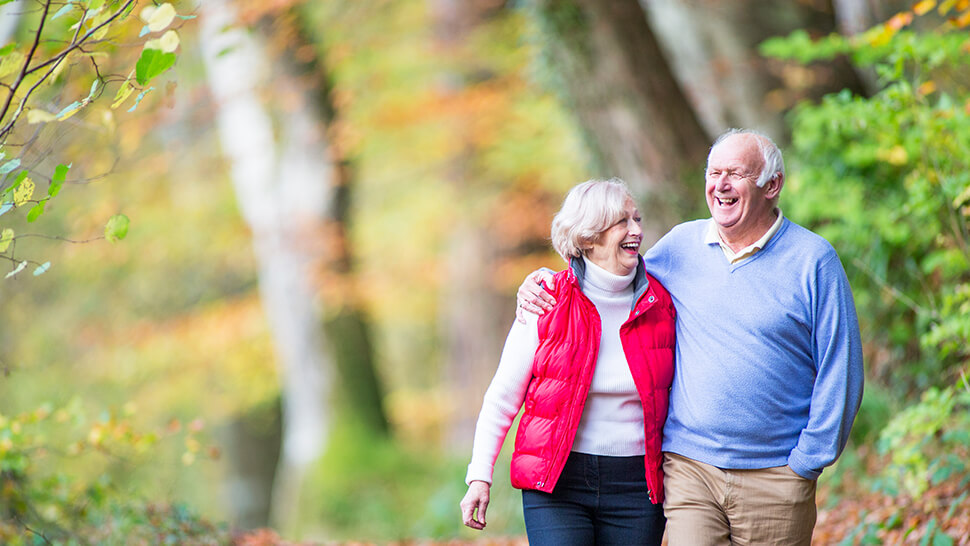 Ideally, everyone should accept and anticipate that the time may arrive where they would like help in managing financial matters or where their mental faculties may deteriorate to the point where they have difficulty making informed and considered decisions over property and financial matters, or over issues relating to their welfare or healthcare.  The ideal way of anticipating this eventuality is to put in place a Lasting Power of Attorney for property and financial affairs and for health and welfare matters.  These are two different documents, and it is entirely possible that there may be different attorneys appointed under each document.

The Mental Capacity Act 2005 is quite clear about the process which an attorney should follow when making decisions on behalf of someone who lacks capacity.  A range of factors need to be considered, and any decision must be one which is in the donor’s (the person who created the Power of Attorney) best interests.

Sadly, in some cases, signing these Lasting Powers of Attorney is left too late.  If that happens and mental faculties do deteriorate, it can be necessary to ask the Court of Protection to appoint one or more people to manage financial matters.  Increasingly, there are disputes over who are the suitable individuals to take on this role of Deputy.

The case of Re PAW involved an application for the appointment of Deputy for an elderly lady whose health had deteriorated and who lacked capacity to manage her own financial affairs.  Initially it was proposed that the lady’s husband should be one of the Deputies with two of the lady’s cousins.  Whilst clearly relatives, the arrangement in effect “overlooked” PAW’s own sons.  One of the sons objected on the grounds that the husband lacked capacity and that it was not appropriate for one of the cousins to act while a son was able to.

A number of issues arose during the course of the case.  The son who objected to the proposed appointments and who wished to act as a Deputy himself did not comply with Court deadlines for filing evidence.  The Court refused to accept the paperwork he wished to lodge late.

The Court noted there was an actual conflict of interest between the son who wished to act as the Deputy and PAW in that the son in question owed PAW money.

The Court accepted that PAW’s husband was not a suitable individual at this stage to act as Deputy.

The Court concluded in the end that it was appropriate for the first cousins to act as the Deputies.  The factors the Court considered relevant included:-

This case is of interest in understanding how the Courts will analyse and weigh competing claims between relatives who all wish to be appointed Deputies for a vulnerable person.  The case is also interesting in that the Court adopted a strict policy in applying time limits for lodging evidence and formal applications.  The comments about the objecting son’s witness statement (which clearly did not help his case) suggest that anyone who is embroiled in or wishes to become involved in a disputed Deputyship application would be well advised to take advice as to the best way to present their case.