how we can help
Why join HCR? +
About Us Our Values Life outside the office Our Professional Networks
Paralegals and Trainees +
Routes into a legal career Career Paralegals Training Contracts Vacation Schemes
Our Current Vacancies
Around The World +
China India Netherlands Nordics USA Elsewhere
Home > Blogs > Disruption by drunk passengers leads to call for licensing rule change 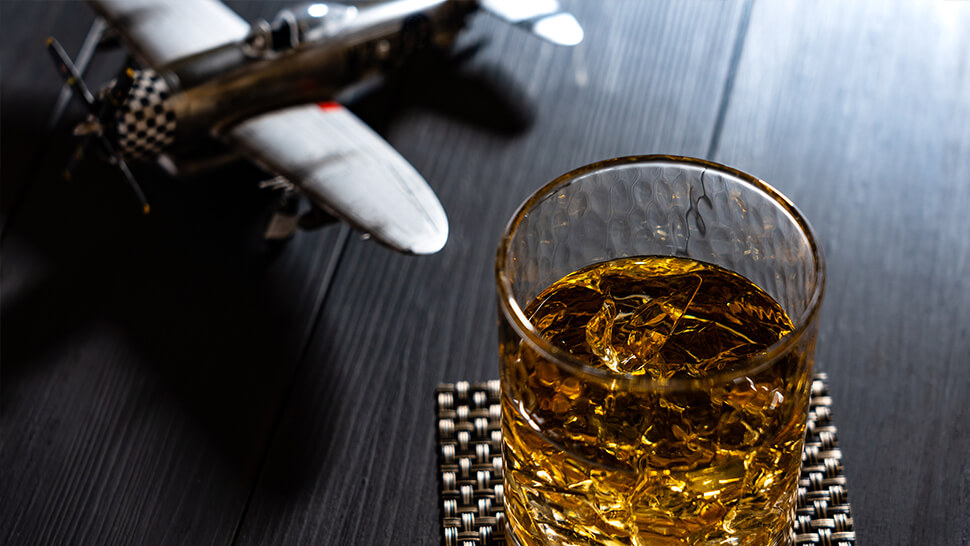 More than 200 incidents involving disruptive passengers have been reported in the first six months of this year, before the summer holiday rush began and a trade body has called for airport licensing laws to be brought in line with those on the high street, a call supported by a YouGov survey of travellers.

The CAA has called on airlines and enforcement agencies to make better use of laws already in place, with more travellers prosecuted for violent and drunken behaviour. But Airlines UK (the trade body for UK registered airlines) wanting a change to the law for airports.

Tim Alderslade, chief executive of trade body Airlines UK, said: “As airline data shows around half of cases involve alcohol, airlines believe that the current exemption for airports from the Licensing Act should be removed so whilst passengers can still enjoy a drink to start their holiday, airport outlets would be subject to the same licensing requirements as bars, pubs and other outlets selling alcohol in towns and cities across the country, as well as landside at airports.”

The YouGov survey of air travellers, published in an Institute of Alcohol Studies report, showing that 60 per cent British adults who travel by air have witnessed drunk passengers while on a flight.

The survey also showed that 86 per cent of respondents support implementing the same licensing laws applying to shops and bars selling alcohol on the high street to those located in airports. Almost three quarters also supported restricting alcohol consumption at airports to just bars and restaurants, and prohibiting consumption of duty-free-bought alcohol in the airport.

Heath Thomas, head of Harrison Clark Rickerbys’ licensing team, said: “There are already considerable penalties available to the courts for those who disrupt flights – offenders can be jailed for up to five years for endangering the safety of an aircraft, they can be charged with specific offences of being drunk on board an aircraft and for acting in a disruptive manner. Failing to obey the captain’s commands is also against the law and can be punished by a fine or imprisonment.

“Making greater use of the existing law is the first step towards improving the situation – as passengers begin to understand that this behaviour can be, and is, punished, that will have an impact on behaviour.” 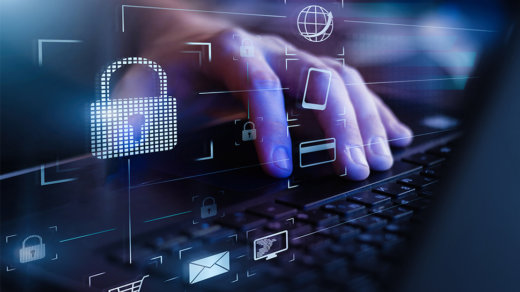 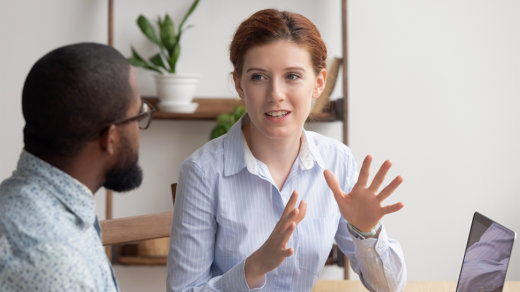 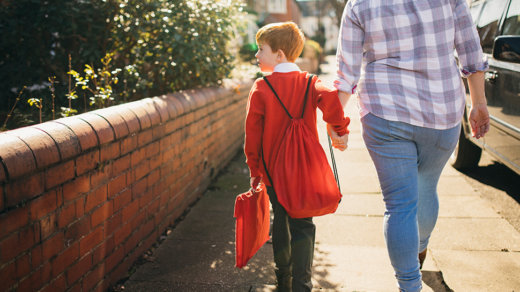 The importance of pedestrian safety at school

Keeping it fun – safety first when planning an event 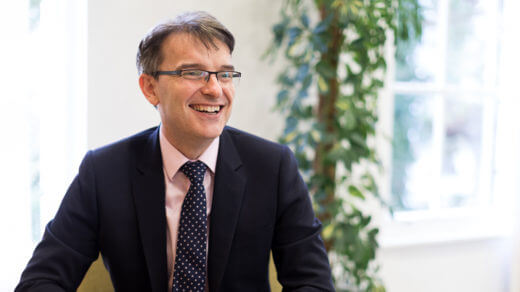