how we can help
Why join HCR? +
About Us Our Values Life outside the office Our Professional Networks
Early Careers +
Routes into a legal career Paralegals career Training Contracts Vacation Schemes
Our Current Vacancies
Around The World +
LEI Network China India Netherlands Nordics USA
Home > Blogs > Distributor or Agent? 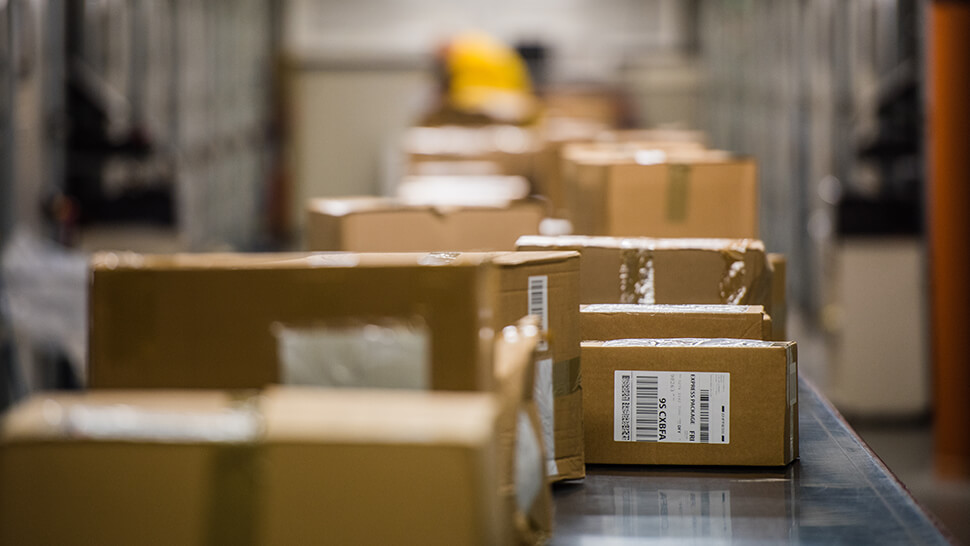 This article sets out the key issues to consider when deciding to appoint an intermediary to market your products. The appointment of a distributor or a commercial agent are common ways for manufacturers to break into a new and unfamiliar market and each carry their own risks and benefits.

Commercial manufacturers may decide, for a variety of reasons not to market their goods themselves but appoint an intermediary. These reasons may include lack of resources to promote the goods effectively or requiring the expertise of a third party to exploit a new market, particularly where there are language or cultural barriers to overcome. Whether to appoint a distributor or an agent is an important decision for a supplier and the engagement of one or the other can have quite different legal consequences. The main issues associated with both approaches are summarised below.

In a distribution arrangement, the seller sells goods to the distributor which buys them in order to re-sell on its own behalf. A typical distribution agreement is where a manufacturer sells its products to a wholesaler who then sells them to its customers to retail onwards.

Distribution arrangements can require considerable investment by the distributor to set up and operate but they can be lucrative for a distributor who is motivated to exploit the market and generate profit.

It is important to note that distribution agreements can give rise to competition law problems if the agreement includes the grant of territorial protection. Attempts to restrict competition between EU member states or abuse a dominant market position can breach completion law and can lead to substantial fines (up to 10% of group turnover) and even criminal sanctions. However, if drafted carefully, exclusivity provisions and restrictions can still remain enforceable.

A commercial agency exists where an agent makes contracts on behalf of its supplier or “principal”. In this scenario the agent binds the principal, so there is a contract between the supplier and the customer, but none between the agent and the customer. The principal remains contractually liable to its customers and is liable for the acts of the agent, so it can require closer supervision by the supplier than a distribution agreement. Agency relationships tend to be more suitable for bespoke products, products requiring close contact or after-sales service, rather than “off the shelf” goods which are often better suited to distribution arrangements.

The agent does not hold stocks of the goods (although it may have samples to show potential customers). The agent never owns the goods which are sold and will not generally incur liability, for example, if the goods are defective. The agent has limited financial risk and little or no initial outlay, so set-up costs can be low. Agents receive commission which is usually a percentage of sales. However, an agent will typically earn less through commission than a distributor could earn from profits of resale.

Whereas agency agreements are unlikely to infringe competition law, they may be subject to the Commercial Agents (Council Directive) Regulations 1993 (the “Regulations”). The Regulations govern areas including payment of commission and payment on termination of the agreement which can have serious implications for suppliers. It is therefore important to know when they may apply. The Regulations will apply to a commercial agent who:
• is self-employed (i.e. not employed by the principal, but may be a limited company; and
• has continuing authority to negotiate the sale or purchase of goods on behalf of another (the Regulations do not apply to agents selling services).

For more detail on the application and implications of the Regulations for agency arrangements Click here to see the companion article.

There are a number of advantages and disadvantages to using agents and distributors. Suppliers need to weigh up which method best suits the needs of their business, taking into account the level of control they wish to maintain over how its products are marketed and sold and other aspects such as cash-flow. In each case, suppliers should give careful consideration to the terms agreed with its agent or distributor at the outset and that these are properly reflected in the agreement between them to reduce the risk of problems arising later.