how we can help
Why join HCR? +
About Us Our Values Life outside the office Our Professional Networks
Early Careers +
Routes into a legal career Paralegals career Training Contracts Vacation Schemes
Our Current Vacancies
Around The World +
LEI Network China India Netherlands Nordics USA
Home > Blogs > Divorce-proofing your wealth and business

Divorce-proofing your wealth and business 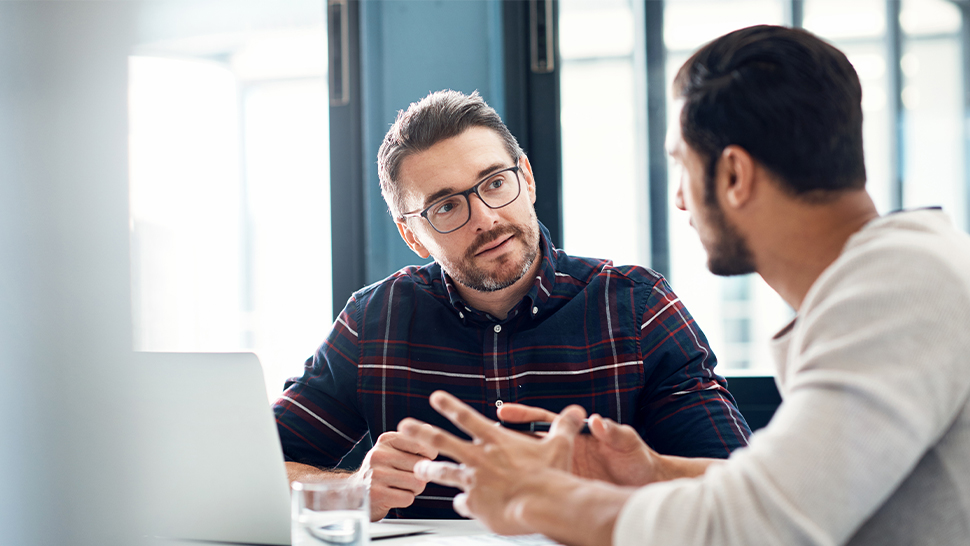 You are facing a divorce, and you want to make sure that your business will survive and that you can protect your assets. James Grigg, head of our family law team, offers some practical advice and tips.

Divorce awards in England and Wales frequently run at an effective 50% of the marital assets. It is long overdue for the parties and for wealthy families to attempt to exert control over their assets and resources and so deal with each other fairly, harmoniously and with clarity.

This is the process known as divorce proofing – or attempting to introduce fair play and agreed approaches to the treatment of assets and property, without leaving it to a court to impose an outcome. That outcome may be against the consent, freely given, of an individual agreeing to financial commitments in a way which does not place the less wealthy party in hardship or real need.

All marital agreements remain subject to the supervisory jurisdiction of the family court. However, the court will uphold, and give effect to, fair agreements which are entered into in good faith. In this way, it is possible for wealthy families or individuals to establish clarity and exert control over an otherwise uncertain outcome.

Having said that, pre-nuptial agreements can be rather tricky, so it is really important that they are well drafted. To strengthen them, each future spouse should be represented by his or her own solicitor. There are some important fundamentals:

By using pre-nuptial agreement, the parties can exercise individual and collective autonomy. They enter an agreement with their eyes wide open and decide in advance what property will be considered and treated as matrimonial property, and how it should be divided, and what property will be considered non-matrimonial property and so excluded from any consideration.

A pre-nuptial agreement is probably one of the best and least expensive ways of protecting your business against a future divorce.

For example, I recently represented a wealthy business owner (aged 64) who had been advised to make a lifetime gift of circa £10m to his daughter as part of his inheritance tax planning, i.e. as a potentially exempt transfer (PET). The £10m took the form of the house in Chelsea where his daughter (aged 32) lived with her husband (aged 34), and their two-year-old child.

The business owner was anxious, given recurring problems his daughter was having with her husband; the couple had already had a brief trial separation before reconciling. The businessman’s worry was that if he gifted the £10m property to his daughter (as a PET), and she and her husband should then divorce, then the property would fall into the divorce and the husband might then claim a 50% interest.

I then advised them that the property would therefore be sold, my client would purchase a property for about £1m and they would then live in that property. Funnily enough, upon realising he would no longer reside in a fabulous house in Chelsea, the husband quickly changed his mind and signed the post-nuptial agreement.

Partnership, shareholder and/or operating agreements should include various provisions that would protect the interests of the other owners if one of the owners gets divorced, including:

• A requirement that unmarried shareholders provide the company with a prenuptial agreement prior to marriage (or post-nuptial agreement if already married), along with a waiver by the owner’s future spouse of their future interest in the business.
• A prohibition against the transfer of shares without the approval of the other partners or shareholders and the right, but not the obligation, of the partners or shareholders to purchase the shares or interest of one or both of the divorcing parties so that the other owners can maintain their control of the business.

Pay yourself a competitive salary

This point is often overlooked. If you do not pay yourself a competitive salary and instead reinvest everything back into the business, your soon-to-be-ex spouse might claim that they are entitled to more money or a larger percentage of your business because they did not derive any benefit, since all your money went back into the business instead of the household.