how we can help
Why join HCR? +
About Us Our Values Life outside the office Our Professional Networks
Early Careers +
Routes into a legal career Paralegals career Training Contracts Vacation Schemes
Our Current Vacancies
Around The World +
LEI Network China India Netherlands Nordics USA
Home > Blogs > Does your Will cover all eventualities?

Does your Will cover all eventualities? 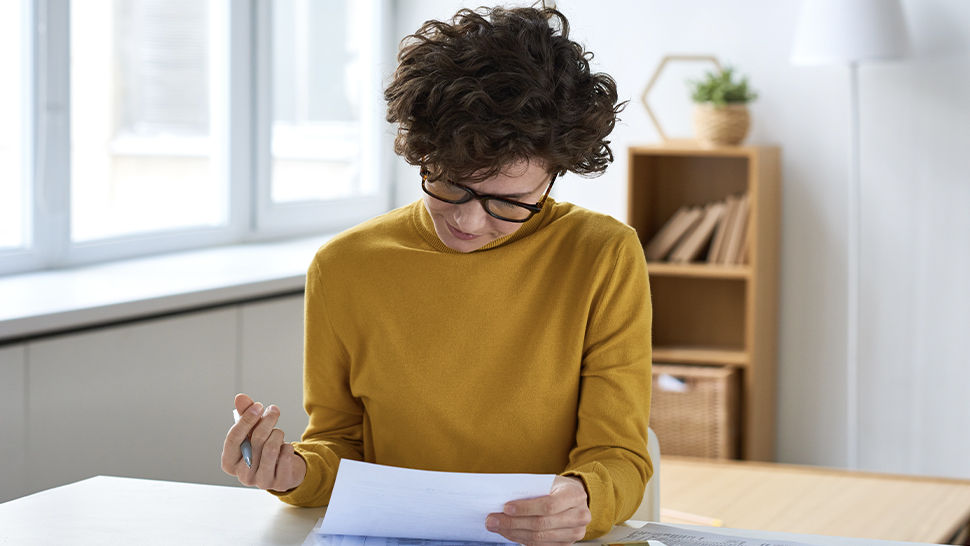 Alan and Margaret Bailey were a married couple who died within months of each other in 2019. They had no children and had Wills leaving everything to each other. Shortly after the death of his wife, Mr Bailey instructed solicitors to prepare a new Will for him. However, Mr Bailey died of a heart attack before the new Will was signed.

As his wife had died before him, Mr Bailey’s gift to her failed. His estate (including that which he inherited from his wife) therefore passed under the laws of intestacy to his next of kin. This was his brother, his sister and the children of a sister who had died before him. Unfortunately, due only to the order of the deaths, Mrs Bailey’s relatives were set to miss out.

Mrs Bailey’s sister and brother therefore brought a claim to the High Court.  They argued that Mr and Mrs Bailey had made gifts prior to their deaths which constituted valid ‘deathbed gifts’. In order to be valid, a deathbed gift, which is made independently of any Will, must meet four requirements:

The Court concluded that Mr and Mrs Bailey had intended that both sides of the family should inherit even though their Wills did not provide for this. Despite this, the Court was unwilling to allow deathbed gifts to be used as a device to validate an ineffective Will. It was therefore held that the gifts, relied upon by Mrs Bailey’s sister and brother, did not meet the requirements. Mr Bailey’s full estate was to pass under the law of intestacy. 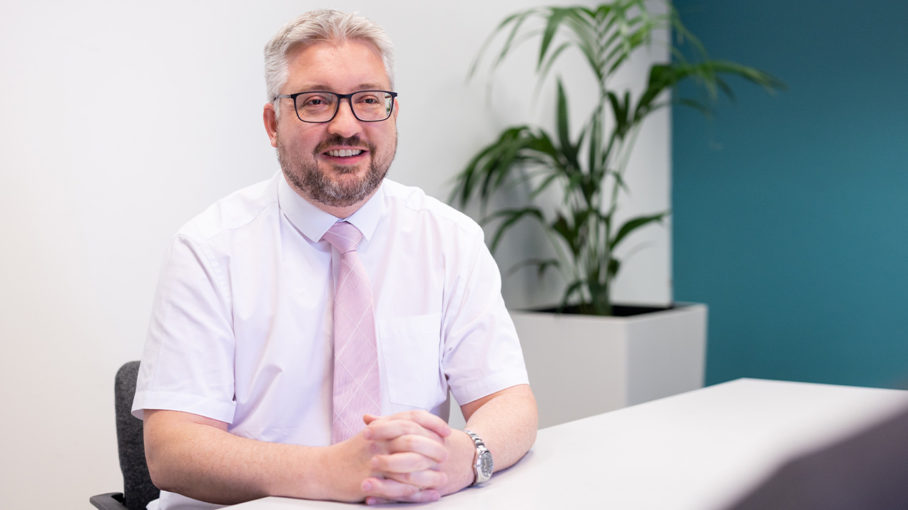