how we can help
Why join HCR? +
About Us Our Values Life outside the office Our Professional Networks
Early Careers +
Routes into a legal career Paralegals career Training Contracts Vacation Schemes
Our Current Vacancies
Around The World +
LEI Network China India Netherlands Nordics USA
Home > Blogs > Dom or non-dom – the impact on tax liabilities

Dom or non-dom – the impact on tax liabilities 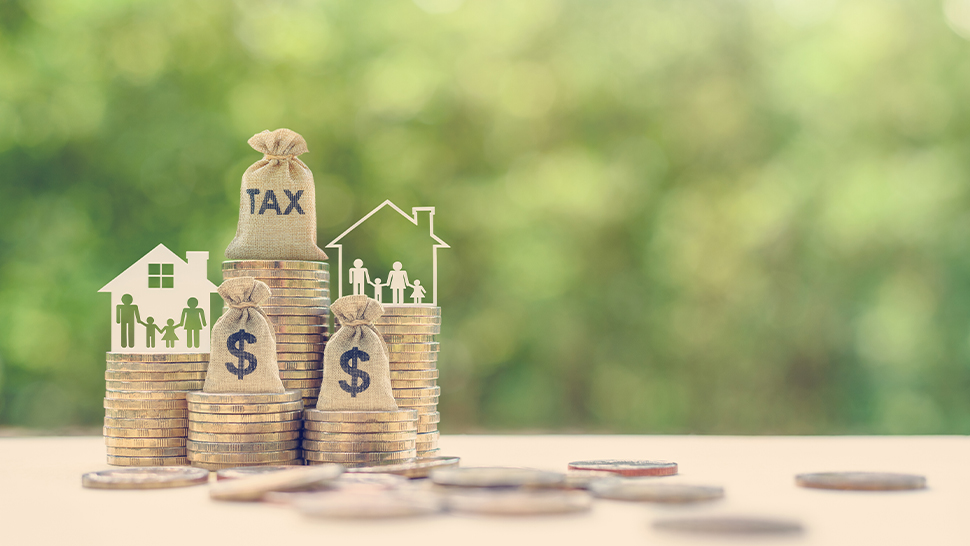 The concept of domicile is currently a hot topic. Our head of tax, Sarah Woodall looks at the law and summarises the opportunities to mitigate tax within the law for those not domiciled in the UK. Sarah goes on to explain the concept of residence here.

Domicile and tax on foreign income

UK residents are liable to UK income tax on the whole of their worldwide income. For those not domiciled in the UK there are significant potential tax advantages.

An individual resident in the UK but not domiciled here can choose their foreign income and capital gains to be chargeable to UK tax on a remittance basis, for up to 15 years. This means that only income or gains brought into or enjoyed in the UK become liable to tax in the UK, subject to the payment of a potential remittance charge.

The earnings of an individual resident in the UK, but non-domiciled here, is chargeable to income tax wherever earned or received, whether in respect of that year or an earlier year and whether or not an employment is held at the time the earnings are received. They are taxable only on the earnings in respect of duties performed in the UK.

An individual cannot be without a domicile. Domicile is not defined for tax purposes but broadly is an individual’s permanent home, and the place where he or she has their closest ties and ultimately plans to return. There are different types of domicile including:

(Both elements must be present, or domicile of choice is not acquired.)

This all matters. For example, for individuals leaving the UK to live elsewhere then only if they can prove to HMRC’s satisfaction that they have an intention to reside outside the UK indefinitely would HMRC agree they acquired a foreign domicile of choice on departure.

An example of an advantage of non-UK domicile is where an employee resident in the UK is not domiciled in the UK and an employment is with a foreign employer, their earnings may be taxed on the remittance basis. This means only income enjoyed or brought to the UK is taxed in the UK. Remittances of earnings are assessed on a current year basis.

Essentially, those taxable on the remittance basis are subject to UK income tax on their:

For earnings to be chargeable on a remittance basis, it is necessary to demonstrate the:

Whilst many individuals can meet these criteria in respect of overseas employment, and for that reason their earnings may be eligible to be taxed on remittance basis, the remittance basis charge may mean this is not financially worthwhile.

Reforms that took place in Finance Act 2017 introduce the concept of deemed domicile for income tax and capital gains tax. This means that from 6 April 2017, non-UK domiciled individuals resident in the UK for 15 of the last 20 years are deemed UK domiciled for income tax and capital gains tax purposes. Additionally, UK resident but non-domiciled individuals born in the UK (and so born with a UK domicile of origin), are deemed domiciled in the UK whenever they are UK resident, with a one-year period of flexibility for IHT purposes.

Even if a taxpayer is non-domiciled, if they are resident in the UK in seven or more of the last nine tax years, they must pay the remittance basis charge if they wish to be taxed on remittance basis. This charge is not optional.

The scale of the remittance charge payable is not influenced by the wealth of an individual, only their length of stay in the UK. In particular, the charge is