how we can help
Why join HCR? +
About Us Our Values Life outside the office Our Professional Networks
Early Careers +
Routes into a legal career Paralegals career Training Contracts Vacation Schemes
Our Current Vacancies
Around The World +
LEI Network China India Netherlands Nordics USA
Home > Blogs > Domestic abuse and non-molestation orders 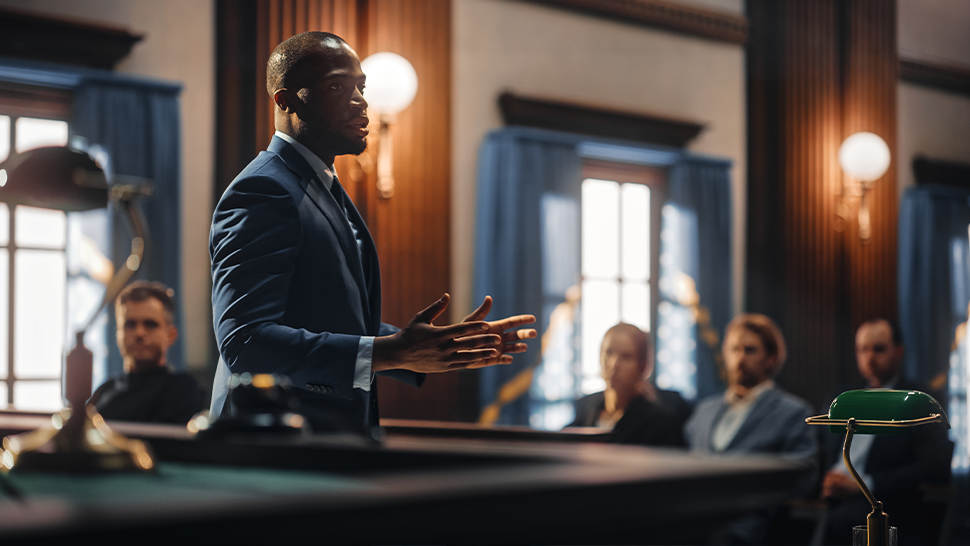 Many of us have been gripped by the Amber Heard and Johnny Depp trial in the US. The way the case was tried and televised is something quite alien to us in England.  Sadly, however, allegations of domestic abuse are all too common no matter where in the world.

Many people may have been struck by how a lot of the evidence boiled down to ‘he said, she said’, which makes it very difficult for a jury and judges alike to distinguish between fact and fiction. This is often the reason why so few cases result in prosecution.

In England people will often be referred to the civil courts by the police to seek a non-molestation order. These are special injunctions which aim to prevent a partner or former partner from harming a person or their children.

They can cover behaviour including intimidation and harassment, both physical and psychological. When making the order the court has a wide discretion, and there is a fairly low bar for establishing a need for such an order.

The benefit of such an order is that it allows the police to arrest someone for the breach of the order, rather than the actual act, which is much easier. Breach of an order can be punishable by up to five years in prison.

The courts are often asked to address allegations of domestic abuse within children proceedings. However, such proceedings will only address allegations of domestic abuse insofar as it is relevant to the arrangements for the children. The court can manage handovers, for example, to limit the contact between parents. This limits any ongoing exposure to abuse in the vast majority of cases.

This may leave many people feeling a sense of injustice but, unfortunately, the court process is not perfect. When making decisions they will always focus on the future and what is in the best interests of the children – not past transgressions.