how we can help
Why join HCR? +
About Us Our Values Life outside the office Our Professional Networks
Early Careers +
Routes into a legal career Paralegals career Training Contracts Vacation Schemes
Our Current Vacancies
Around The World +
LEI Network China India Netherlands Nordics USA
Home > Blogs > Dress Codes and Sex Discrimination 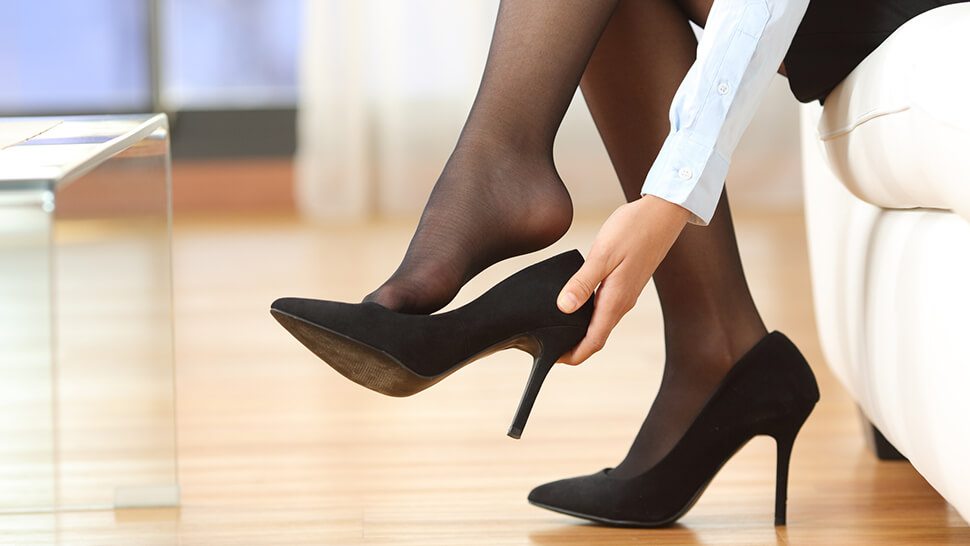 The Government Equalities Office has recently issued non-statutory guidance on workplace dress codes, setting out general principles and giving examples of acceptable and unacceptable requirements. This guidance comes out of an inquiry prompted largely by a highly publicised case in 2015 where a receptionist was sent home without pay for failing to comply with the employer’s dress code requiring women to wear high heels.

While it is clear that it is legitimate to have a dress code which puts reasonable requirements on employees in respect of standards of dress, it is important that dress codes do not discriminate.

It is clear from the case law and the new guidance, that dress codes for men and women, including uniform provided by the employer, need not be identical, provided they both require the same standard. For example, it may be lawful to require men to wear a tie, provided women are also expected to wear equivalent smart office attire. The requirement to wear a tie is distinguishable from the requirement to wear high heels on the basis that there is no male equivalent of the latter.

Employers must not discriminate against transgender staff, and therefore must allow them to comply with the dress code in respect of the gender with which they identify. It is, of course, also important to take account of an employee’s wish to wear a religious symbol or clothing which does not impact on their work.

The short guidance produced by the Government Equalities Office can be found here.