how we can help
Why join HCR? +
About Us Our Values Life outside the office Our Professional Networks
Early Careers +
Routes into a legal career Paralegals career Training Contracts Vacation Schemes
Our Current Vacancies
Around The World +
LEI Network China India Netherlands Nordics USA
Home > Blogs > Do you want to get your business ready for Brexit?

Do you want to get your business ready for Brexit? 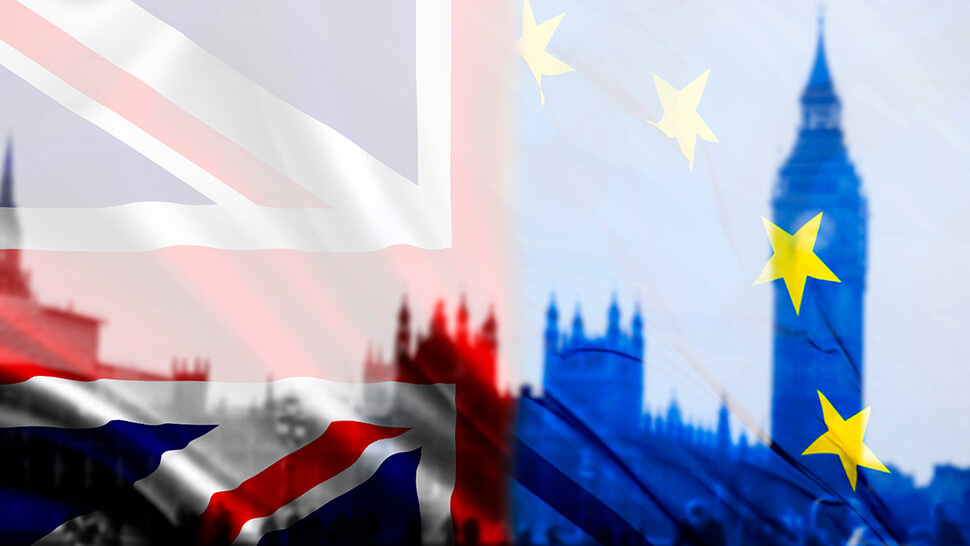 Brexit negotiations continue, with gifts and barbs being exchanged in equal measure, and still it is not clear whether we are heading for a hard or soft exit.

EU law affects nearly every aspect of national life, from grand concepts like constitutional law and foreign relations down to fine detail such as the shape of valves and how multi-national families can stay together. No single person can be an expert in all these matters, and it would be simplistic to suggest that the UK must choose between the ‘Norwegian model,’ the ‘Swiss model,’  the ‘Canadian model’ etc – there are a myriad of ways that the UK’s future could be shaped, and only a small part relates to the outcome of Brexit negotiations.

Our approach to international trade now needs to be both flexible and courageous – for centuries, Britain looked far beyond its borders, even when this meant dangerous journeys in square-rigged ships. Ironically, when global communications are easier than they have ever been, the nation appears trapped in a Eurocentric bubble. The EU accounts for approximately 15% of the global economy, so from a legal, regulatory and treaty making viewpoint, there is greater benefit in exploring the more difficult but more lucrative non-EU markets.

There is a genuine, and justified, concern from British lawyers that regulations are too complex to be negotiated in just two years. In particular, the UK’s income is so dependent on our financial services industry that any major shift could have very serious ramifications. But the positive effects of successful FTA negotiations globally, and, more importantly, of UK businesses creating commercial links outside the EU, will potentially far outweigh any negative impact.

Immigration is of considerable significance since it directly affects individuals. The only fair way to treat immigrants is with equality, based on the concept of natural justice. If we need immigration quotas, let them be equally applied. If free movement is the price of staying in the Customs Union, it is not a price worth paying as it is inherently unfair on non-EU immigrants. At the same time it would be equally unfair to deny EU citizens currently residing in the UK their existing rights.

So, whilst a “hard” Brexit will probably involve a short-term economic downturn, it will also allow the UK to once again espouse natural justice, and will force us to seek to cooperate with major nations. This is already happening – we see many SMEs now putting effort into research and links beyond the EU, while Commonwealth countries, and China, are anticipating greater cooperation with the UK.

Our team at Harrison Clark Rickerbys is already seeing interest from international investors in UK businesses and institutions – we can call on our own in-house experts to support clients in their transactions across many sectors, from education or health and social care, to advanced manufacturing and defence.