how we can help
Why join HCR? +
About Us Our Values Life outside the office Our Professional Networks
Early Careers +
Routes into a legal career Paralegals career Training Contracts Vacation Schemes
Our Current Vacancies
Around The World +
LEI Network China India Netherlands Nordics USA
Home > Blogs > Effective sanctions compliance and business risk 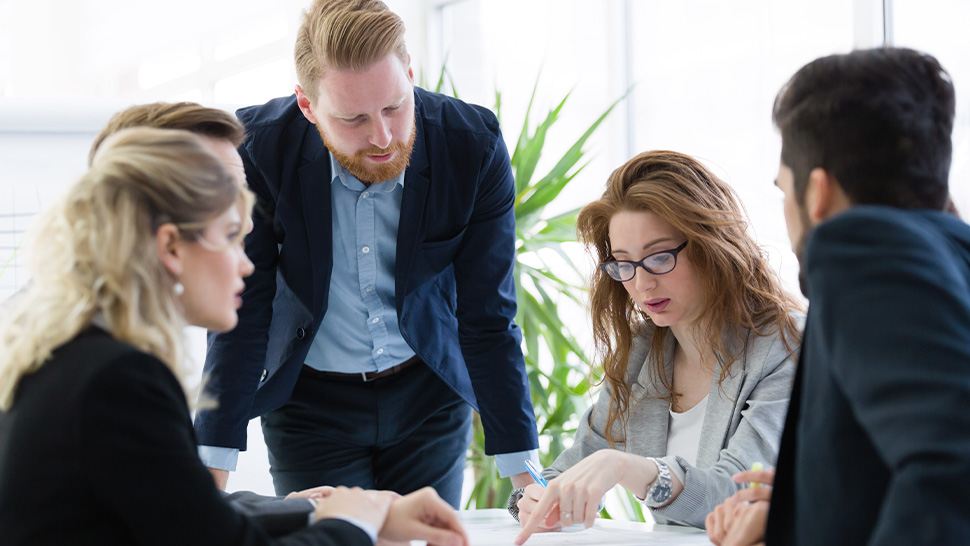 Effective sanctions compliance is an important feature of business risk strategy. It is essential that businesses understand the operation of various economic sanctions and export controls and have robust systems in place to ensure that business processes capture sanctions risks.

The war in Ukraine has brought these matters to the forefront, particularly as the international community continues to implement economic sanctions against Russia to bring hostilities to an end.

Economic sanctions typically take the form of asset freezes against designated people. However, they often also include prohibitions on specific industries or aspects of a country’s economy. The UK’s Russian sanctions impose restrictions across a range of sectors including:

Recent government announcements have also confirmed that sanctions will be implemented to restrict the export of professional services to Russia in order to stifle its economy and ability to fund its war against Ukraine.

Where there are applicable sanctions or restrictions, it is vitally important that thorough analysis of any proposed transaction is undertaken. Where any doubts occur, legal advice should be obtained. Interpretation of terms and concepts under these sanctions is a fraught area, and complex questions can arise.

Penalties for breaches of sanctions are severe, with certain offences carrying a penalty of up to ten years’ imprisonment. The sanctions make it a criminal offence to contravene or circumvent any of the prohibitions contained within the regulations. A person can be guilty of an offence and liable to a fine and/or imprisonment if they:

Breaches of sanctions may also attract scrutiny and/or enforcement action from regulators such as the FCA in relation to the adequacy of anti money laundering (AML) policies and procedures and conduct of regulated business. There may also be associated criminal liability for money laundering where there is any dealing with funds that derive from sanctions contraventions (such funds are likely to be considered proceeds of crime).

It is imperative that businesses carefully consider their exposure to economic sanctions. This requires being vigilant in relation to red flags such as the involvement of high-risk jurisdictions, designated people or high-risk sectors such as shipping, oil and gas, or trade involving machinery or equipment that may be capable of having military application.

To ensure compliance with the financial sanctions regime in this rapidly changing environment, it is essential that financial institutions have good systems, controls, policies and procedures in place which should include adequate monitoring systems, early screening of new customers and regular screening of existing customers.

Reference should be made not only to the Foreign, Commonwealth and Development Office (FCDO) sanctions list but also to the two lists maintained by the Office of Financial Sanctions Implementation (OFSI). The first is the ‘consolidated list’ which details all regimes, entities and individuals subject to an asset freeze. A second list details individuals and entities subject to specific capital market restrictions. It should be remembered that it is not just these listed ‘targets’ who are affected, but also entities which are owned or controlled, directly or indirectly, by them. These entities will not necessarily appear on the OFSI lists.  OFSI provides guidance on what exactly constitutes ownership or control, as well as guidance on minority, joint and aggregated ownership. Firms’ systems should monitor the changes in stakes held by targets in order to be aware if ownership or control thresholds are crossed.

It should be borne in mind that OFSI applies an objective test – not only whether a firm knows but also whether it has “reasonable cause to suspect” that it is in possession of, or is otherwise dealing with, the funds of a target, that is to say: are there factual circumstances from which an honest and reasonable person should have inferred knowledge or formed the suspicion? We would expect that firms will already have all of these in place, but it seems like a good time to carry out a thorough review to ensure that all bases are covered.

Legal and compliance teams must ensure that they keep abreast of changes in economic sanctions legislation (which are coming thick and fast at the moment), including associated reporting obligations, and it is also important to generally monitor significant global sanctions developments which may have a bearing on operations in the UK. Indeed, pursuant to the “urgent designation procedure” adopted in March 2022, the UK can designate individuals and entities, if:

A designation under this procedure can remain in place for 112 days after which it will cease to have effect unless a relevant minister certifies that there are reasonable grounds to suspect that the target person satisfies criteria for designation under the UK’s sanctions regime.

When a thorough sanctions screening does not identify any existing restrictions, it is important to be aware that economic sanctions are usually a movable feast. There is a high likelihood of further and even more draconian prohibitions being brought into force. Accordingly, businesses should seek to ensure that contracts contain clauses that enable them to exit transactions where sanctions issues arise.

There has been a continuing trend of increased financial crime compliance requirements for businesses over the past decade, coupled with increasing monitoring and scrutiny from regulators.

Effective sanctions screening is a centrally important feature of a business’ compliance framework, and the current geopolitical landscape has firmly placed the effectiveness of governance, systems and controls under the microscope.

It is highly recommended that organisations review and, where necessary, update their systems, procedures and policies to ensure that they are robustly mitigating against the risk of sanctions breaches. 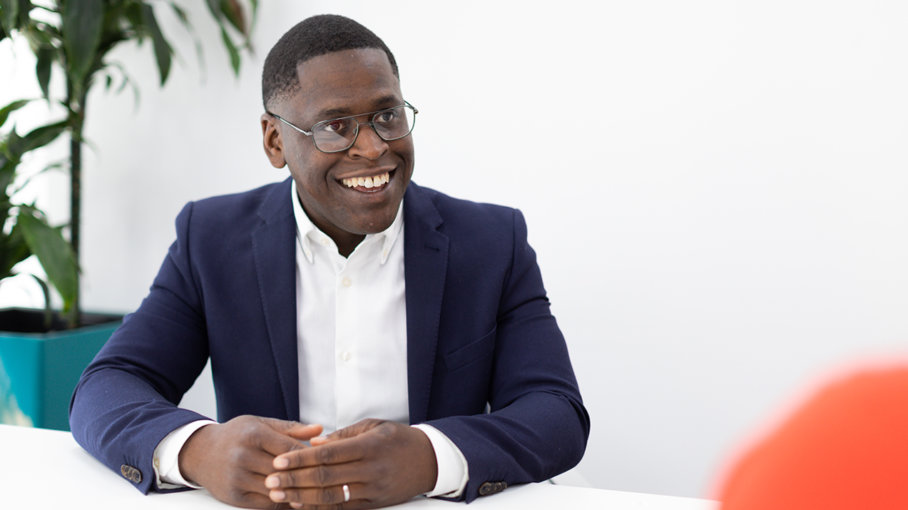 Leon Hurd is a London solicitor, specialising in investigation, regulation and tax.