how we can help
Why join HCR? +
About Us Our Values Life outside the office Our Professional Networks
Early Careers +
Routes into a legal career Paralegals career Training Contracts Vacation Schemes
Our Current Vacancies
Around The World +
LEI Network China India Netherlands Nordics USA
Home > Blogs > End of furlough – avoiding a redundancy pitfall 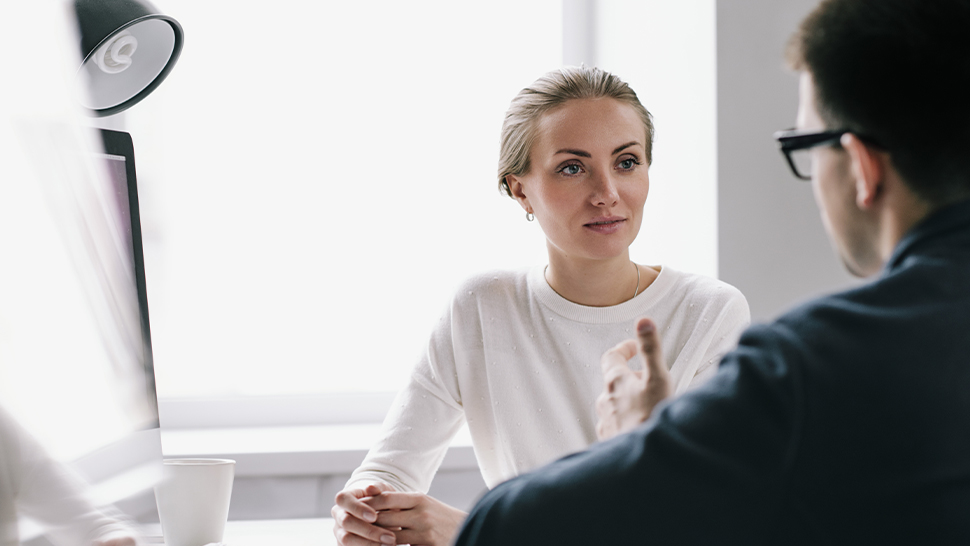 The government’s Coronavirus Job Retention Scheme – the furlough scheme – comes to an end this month. The scheme has, in effect, been a publicly-funded lay-off scheme and it has operated since April 2020. It is fair to say that it has probably saved many thousands of jobs in that time, but with its end employers are likely to be faced by difficult decisions about possible redundancies.

Many employees have been furloughed ever since the scheme began, initially on a full-time basis or perhaps, more recently, on a part-time basis. Employers may well imagine that, once the scheme comes to an end and if redundancies are necessary, the obvious candidates will be those who are still on some form of furlough.

In pre-Covid times, well-advised employers would always try to select employees for redundancy having carried out a careful analysis of the skills required for the future of their organisation. They would have applied selection criteria that might have included an assessment of their skills, disciplinary record, timekeeping, flexibility and perhaps, as a tie-break, length of service. They would also have consulted before making those redundancies. With procedures of that kind, an employer would be well on the way to ensuring that they were dismissing employees fairly.

If an employer, in the current situation, simply selects those who are still on part-time or full-time furlough, none of that fair selection exercise is likely to have been carried out.

Instead, the majority of employees would have been furloughed at the beginning of the lockdown period, and then gradually allowed to come back on an ad hoc basis, as the employer’s work picked up. It is highly unlikely that employers went through a careful selection process before allowing employees back in that gradual way.

Inevitably, those who were left on furlough (and then made redundant for that reason) will not have been selected for redundancy following a fair process. Employers could face hefty claims for unfair dismissal compensation if they simply select for redundancy those who are still on some form of furlough.

Employers should therefore ensure that they follow exactly the same sort of process at the end of the furlough period as they would in any other redundancy situation. Careful decision-making at this stage could save employers a great deal of unnecessary time spent with employment lawyers and the tribunal system.