how we can help
Why join HCR? +
About Us Our Values Life outside the office Our Professional Networks
Early Careers +
Routes into a legal career Paralegals career Training Contracts Vacation Schemes
Our Current Vacancies
Around The World +
LEI Network China India Netherlands Nordics USA
Home > Blogs > Enforcing judgment obtained outside UK jurisdiction How do you enforce, in the UK, a judgment which was issued outside the UK? Dan Godfrey recently dealt with such a case when acting for a client for whom judgment issued in Spain had been awarded in their favour against a UK national. The client needed the judgment to be recognised and registered as enforceable by the English courts in order to recover the sum of money due to them.

The EU’s Brussels Regulations, which govern the rules on civil and commercial disputes between member states, requires a certain process to be carried out before judgments issued in one member state can be recognised and enforced by other EU jurisdictions.

In order for the judgment to be enforceable, an application was made to court, providing evidence by way of a certificate to confirm the authenticity of the Spanish judgment and a translated version of the document.

Conversion of the sum due, together with costs, also needed to be undertaken.

Once the court order was obtained, the judgment was capable of being served on the defendants as a recognised and enforceable document under the jurisdiction of England and Wales. This subsequently allows enforcement proceedings to be issued through the UK courts if the order is not complied with. This demonstrates the practical steps which are necessary to be taken in order to effect the result of legal documentation issued outside this country. 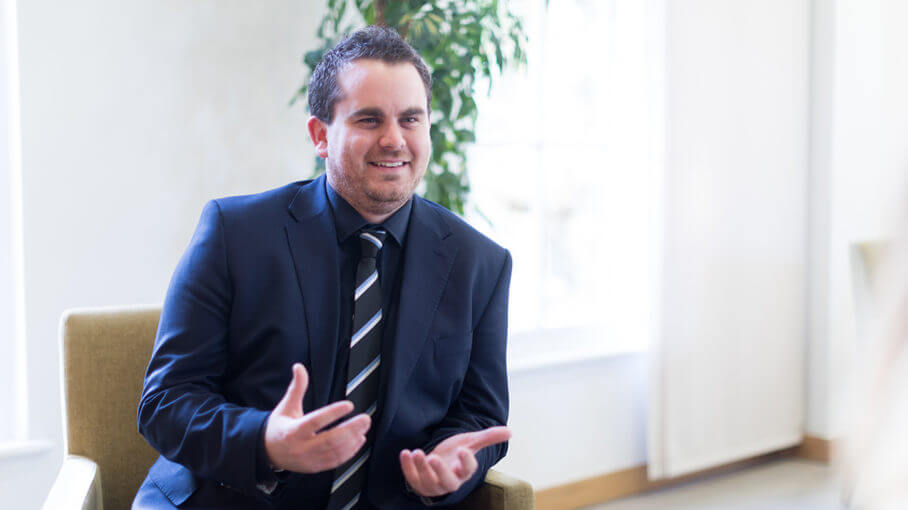 Dan Godfrey is a Cheltenham solicitor, specialising in dispute resolution.