how we can help
Why join HCR? +
About Us Our Values Life outside the office Our Professional Networks
Early Careers +
Routes into a legal career Paralegals career Training Contracts Vacation Schemes
Our Current Vacancies
Around The World +
LEI Network China India Netherlands Nordics USA
Home > Blogs > Equivalents: A regime change for English patent law 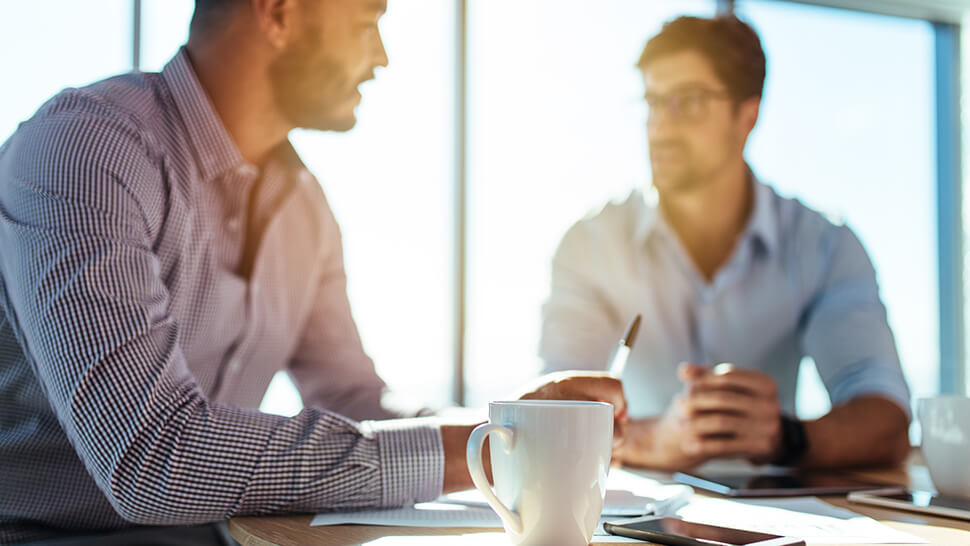 A new two-part test is the latest development in English patent law, which focuses less on the specific wording of the patent and more on the underlying concept which the patent protects.  This ‘change of regime’ affords more protection to patent holders.

The new test was set out by the Supreme Court in Actavis v Eli Lilly [2017] UK SC 48, and heralds a regime change to benefit patent holders in the UK, by introducing the concept of ‘equivalents’.  It focuses the question of infringement on the concept of the invention, rather than the explicit wording of the patent.  As a result, equivalent inventions which achieve the same outcome in materially the same way will infringe an invention protected by patent.

Actavis v Eli Lilly concerned three medical products manufactured by Actavis, which had the potential to infringe a European patent owned by Eli Lilly.  Actavis applied for a declaration of non-infringement, and Eli Lilly counterclaimed for infringement.  The question before the court was whether Actavis’ products, all of which achieved the same outcome as Eli Lilly’s product and through the same method, albeit through a variant of the same type of chemical compound (for example, pemetrexed dipotassium rather than pemetrexed disodium), were infringing.

The Supreme Court held that Actavis’ products did infringe Eli Lilly’s patent.  In reaching its decision, it set out two new tests that should be taken into account.  The applicable two stage test for determining infringement is now:

In order to establish whether a variation constitutes an equivalent product that is infringing, this new two-part test is based upon the concept of ‘immaterial variants’.  In other words, the court focuses on considering the underlying inventive concept claimed by the patent holder, rather than solely the wording of the patent claim itself.

In determining the first test, the Supreme Court confirmed that the interpretive principles affirmed in Wood v Capita Insurance Services Limited [2017] are to be followed.  The relevant principles are not within the scope of this article.  However, broadly speaking, the court must consider the objective meaning of the language used in the patent.

In determining the second test, the Supreme Court has reformulated the tests which formerly applied following the judgment in Improver v Remington [1990] (known as the ‘Improver questions’).  In determining whether something is an infringing equivalent, the following guidelines should now be followed:

It is worth noting that the hypothetical person ‘skilled in the art’ is now deemed to have knowledge that the variant achieves substantially the same result as the patented invention, even if that knowledge was not available to either the patent holder or the infringer at the time the patent was filed (for example, because of subsequent advances in scientific ‘common’ knowledge, or even because only limited testing was carried out by the patent holder at the time).

In Actavis v Eli Lilly case, Eli Lilly had not carried out testing of all pemetrexed salt variations and was not aware at the time it filed a patent that slight chemical variations of the same salt could be used to equal effect. Actavis paid for and carried out its own research to discover that alternative salts could be used in its own products.  Nevertheless, the Supreme Court held that the hypothetical person considering whether it would be obvious that the variant achieves substantially the same result in substantially the same way as the patented invention, should be armed with this knowledge when considering the question, even though it was not known at the time the original patent was filed by the patent holder.

This regime change (i.e. assessing the underlying inventive concept of a patented invention, rather than purely the literal interpretation of patent wording) has broadened the protection available to patent holders.  How much broader that protection will be is yet to be shaped by the judiciary’s interpretation of the Actavis v Eli Lilly judgment in future cases.  For the time being at least, the concept of equivalents is now a part of UK patent law.