how we can help
Why join HCR? +
About Us Our Values Life outside the office Our Professional Networks
Early Careers +
Routes into a legal career Paralegals career Training Contracts Vacation Schemes
Our Current Vacancies
Around The World +
LEI Network China India Netherlands Nordics USA
Home > Blogs > Fairhurst v Woodard – ringing the changes on domestic surveillance? 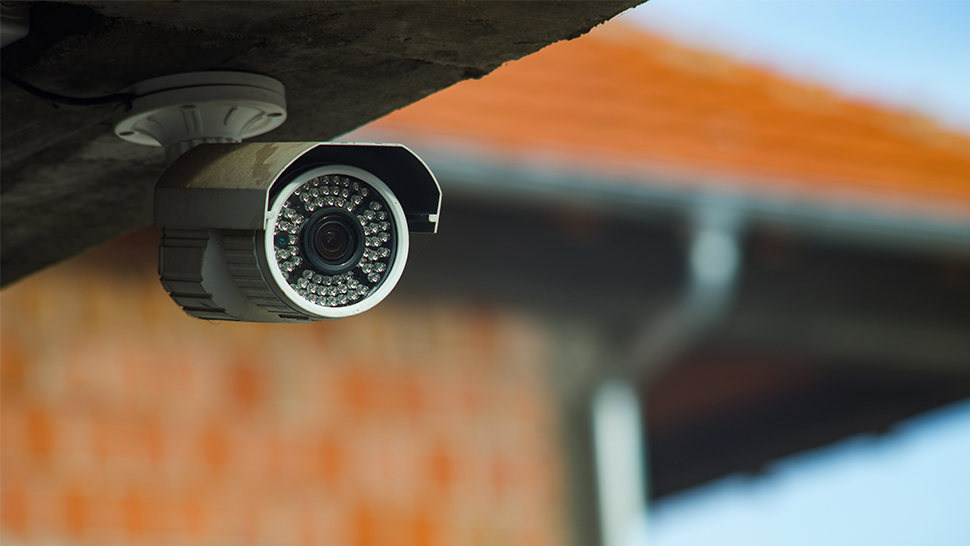 Headlines about the privacy row over a smart doorbell will have no doubt had many of us hurriedly checking and adjusting the recording range of our own doorbells, or making a mental note not to comment on the state of our neighbours’ front gardens as we walk past.

However, does the recently published judgement in Fairhurst v Woodard [2021] 10 WLUK 151 spell the end of ’smart’ doorbells, or does it mark a turning point in tackling neighbourhood harassment?

The case concerned neighbours Dr Fairhurst and Mr Woodard. Dr Fairhurst brought claims in harassment, nuisance and breach of the Data Protection Act 2018 in respect of four separate cameras and a floodlight that Mr Woodard had installed around his property. This included a camera on the gable-end of another neighbour’s wall which overlooked a shared driveway and did not cover any of Mr Woodard’s own property.

Mr Woodard initially tried to claim that two of the four cameras were “dummies”, but Judge Melissa Clarke found his evidence to be unreliable.

Between them, these cameras captured video of:

Live feeds of these cameras could be accessed by Mr Woodard at any time on his phone or smartwatch. At the time, audio could not be turned off and would have picked up and recorded any conversations on the driveway, in Dr Fairhurst’s back garden and in her car parking spaces.

The decision is an important one, dealing with not only the extent to which the cameras amounted to harassment and nuisance but also alleged breaches of GDPR. Small and relatively inexpensive CCTV cameras and video doorbells are becoming common and we are increasingly seeing allegations of harassment accompanying property disputes. We deal with these points in some detail below.

Court findings on harassment and nuisance

When Dr Fairhurst raised her concerns with Mr Woodard, he responded by threatening to install more cameras, including concealed cameras as well as threatening to send images of her captured on the cameras to the police. Dr Fairhurst alleged that the invasion of privacy and intimidation she faced from Mr Woodard was such that she was forced to leave her home on 29 April 2019 and has been unable to return.

“I am satisfied that a reasonable person would consider that to go from [living in harmony with his neighbours] to the level of belligerence, dishonesty, threats and oppressive behaviours exhibited by the defendant over, initially, the course of a few days was unusual and alarming behaviour amounting to harassment.”

Counsel for Mr Woodard criticised Dr Fairhurst for lacking empathy for Mr Woodward, who had installed the cameras as a preventive measure following the failed attempted theft of his car. In response, Judge Clarke stated:

“The court is unimpressed by arguments that women who are being bulldozed and intimidated by men should show them empathy and understanding for the circumstances which ‘made them’ do it.”

Judge Clarke accordingly upheld the claim of harassment. However, she dismissed the claim of nuisance on the basis that the court was bound by the case of Fearn and Ors v Board of Trustees of the Tate Gallery [2020]. This case found that overlooking from one property to another is not capable of giving rise to a cause of action in private nuisance.

What about alleged breaches of data protection laws?

It was not disputed that, by recording areas outside the boundaries of his own property, Mr Woodard would be regarded as a data controller and must comply with the three principles set out in Article 5(1) of the General Data Protection Regulation 2016/679, which state personal data shall be:

Judge Clarke found that by actively misleading Dr Fairhurst as to how and whether the cameras operated, and what they captured, Mr Woodard breached the first and second principles.

Judge Clarke found that Mr Woodard satisfied the third principle in respect of the video taken by the doorbell on his front door as “any video personal data of the claimant is likely to be collected only incidentally as she walks past, unless the claimant stands on the defendant’s door and rings his doorbell, and I consider that his legitimate interest in protecting his home whether he is there or not are not overridden by her right to avoid such incidental collection on a public street, albeit in the vicinity of her home.”

However, Mr Woodard breached the third principle in respect of the driveway camera, as it “only collects data from outside the defendant’s property; it does not view his cars or shed or anyone approaching his property from the front or rear; it is not legitimate for the defendant to carry out video and audio surveillance of a road leading to a car park used by others in which he maintains two parking spaces, when his cars and property could be protected in a lesser way that does not sacrifice the privacy of the claimant and the other users of the driveway, for example by a camera that does have a close focus on only the cars in his parking spaces.”

It is particularly important to note, however, that Judge Clarke found that the audio recording by the three external cameras breached the first and third principles.

The court has not yet determined what relief Dr Fairhurst will be awarded. She sought damages, but also injunctions requiring Mr Woodward to stop using his cameras. Injunctions are not granted lightly, and damages were sought based on loss of amenity, which might be modest.  We will look out for the court’s eventual decisions on these points.

The facts of this case paint a rather extreme example of domestic surveillance. By no means does the decision mean that ‘smart’ doorbells cannot be used, but users should be very mindful of the visual and audio range of their ‘smart’ doorbell and minimise the extent to which it may encroach on their neighbours’ property.

It should be noted that a software update now allows some doorbell users to turn off audio recording, something that might be sensible for users to do in the wake of Judge Clarke’s comments.

The case provides an example of the way in which such ‘smart’ surveillance equipment can be used in a harassing and intimidating way. It also highlights the approach courts today will take to their use. The strength of the comments made by Judge Clarke certainly seem to indicate a willingness on the part of the courts to take such conduct, and the distress it causes, seriously.