how we can help
Why join HCR? +
About Us Our Values Life outside the office Our Professional Networks
Early Careers +
Routes into a legal career Paralegals career Training Contracts Vacation Schemes
Our Current Vacancies
Around The World +
LEI Network China India Netherlands Nordics USA
Home > Blogs > Fan tokens in professional sports 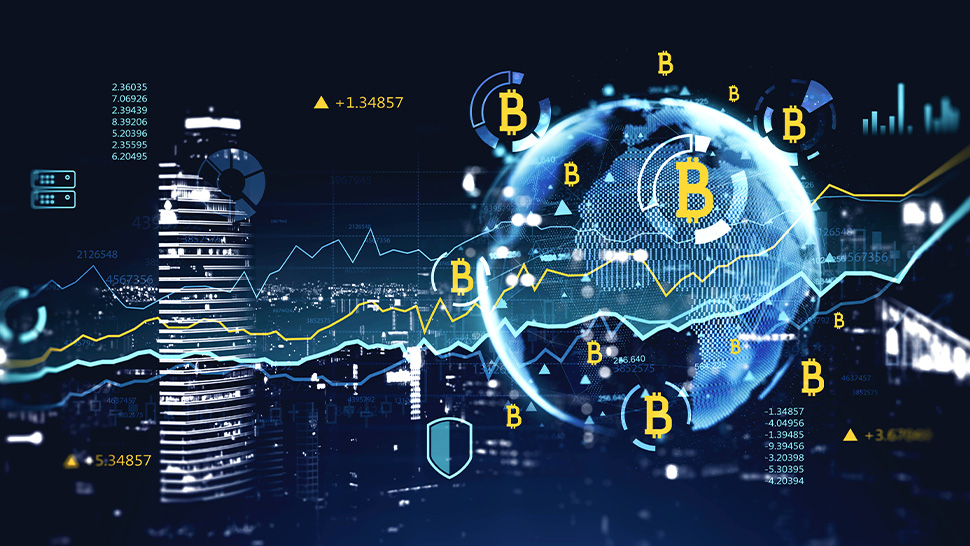 What are fan tokens?

Fan tokens are finite digital assets built on a blockchain which allows holders to benefit from a host of team perks, exclusive promotions, rewards, VIP experiences and engage with like-minded fans in their community. Some tokens can even give fans voting rights in relation to certain elements such as social media pages and what type of music is played at home games.

Hundreds of professional sports teams from around the world have already partnered with Socios.com and other fan token providers to create innovative ways to engage their fans. Most of these are within the footballing world and include giants such as Juventus, Manchester City, Barcelona, Arsenal and Paris Saint Germain.

The creation and operation of fan tokens

Fan tokens are built on blockchain technology and ownership of fan tokens is authenticated by a public distributed ledger (a blockchain network), just like traditional cryptocurrencies.

Holders cannot use their fan tokens to purchase goods but can exchange their tokens with other token holders on selected crypto exchanges.

Professional sports teams will typically enter into a partnership agreement with a fan token provider (i.e Socios.com). There are a number of legal issues that will often need to be considered, for example,  protection of intellectual property rights. Sports teams will also need to carefully consider matters such as the licensing of their names and logos to the fan token provider for subsequent use across the provider’s platform.

Fan tokens are still at a very early stage in the sports world, however their attraction and role within sports from a fan engagement perspective is becoming more important. From a legal perspective (and as with anything crypto or blockchain related), it will be intriguing to see how the legal and regulatory framework evolves to ensure adequate protection of both consumers and professional clubs as the fan token market expands.