how we can help
Why join HCR? +
About Us Our Values Life outside the office Our Professional Networks
Early Careers +
Routes into a legal career Paralegals career Training Contracts Vacation Schemes
Our Current Vacancies
Around The World +
LEI Network China India Netherlands Nordics USA
Home > Blogs > Fantasy sport in India– a game of skill?

Fantasy sport in India– a game of skill? 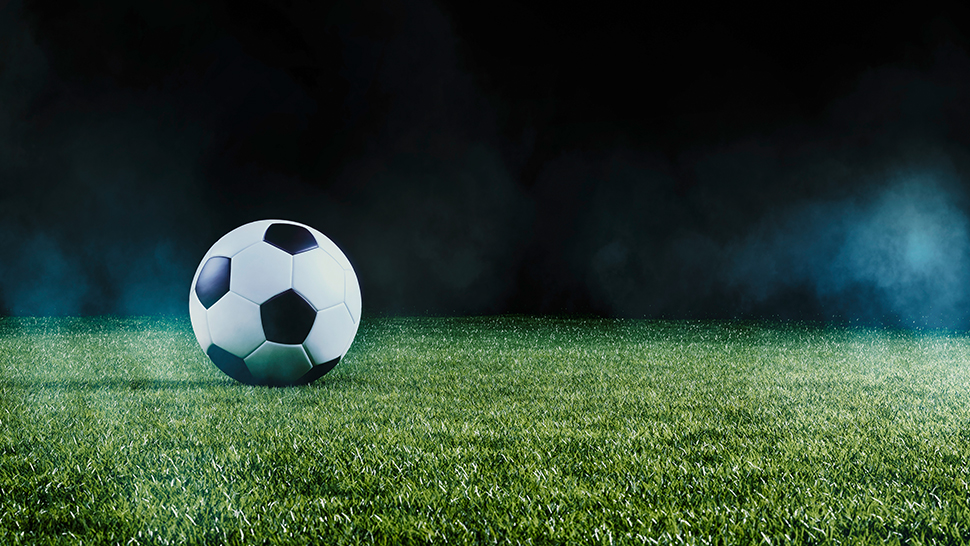 The fantasy sports market in India has seen tremendous growth, propelled by the increased penetration of the internet and adoption of smartphones. With the pandemic causing all live major sports events to be delayed or even dropped, the fantasy sports industry in India and internationally has come to the rescue of the audiences. The number of users participating in online fantasy sports in India had already grown at a compounded annual growth rate of 212%, from 2m users in June 2016 to 90m users in December 2019, and continues to grow exponentially.

In simple terms a ‘fantasy sport’ is a game that requires users to draft their fantasy teams based on certain criteria from a list of real sports players scheduled to play a live sport on a given day. Users typically pay an entry fee to enter a contest. After the deduction of a service or administrative fee by the platform operator, the entry fees are pooled for distribution among the users on the platform depending on their performance.

The growth of fantasy sports has raised questions about its legitimacy and legality in India. The Indian Public Gaming Act, 1867, which is central legislation, prohibits running or being in charge of a public gambling house, but has not been amended to include on-line gaming and gambling. Similarly, under the Constitution of India, state legislatures have been entrusted with the power to frame state-specific laws on betting and gambling. As per the Seventh Schedule to the Constitution of India (Entries 34 and 62 of List II), the state governments have been authorised to make laws on betting and gambling, but again, barring a few states, there’s no clarity on the legal status of online gaming.

In absence of any specific law relating to the online gaming in India, most of the jurisprudence comes from the courts.  The legality of online games has been discussed in various landmark cases in which courts have relied on the test being whether an online game is a ‘game of chance’ or a ‘game of skill’; a game where outcome is based on pure luck was considered illegal, but any game involving some amount of skill was held to be legal. India has followed the US model by applying the “dominant factor” test and in State of Bombay v. R.M.D.C. the court propounded that if a game contains both elements, i.e. skill and chance, it would be considered a game of skill.

In the context of fantasy sports, in Varun Gumber v. UT of Chandigarh & Ors. (Dream 11 case) the main question was whether choosing a team of 11 players out of 22 was a choice made based on skill or whether the selection was made through chance. The court clarified that the playing of such a game “involved forming of a virtual team by him which certainly required considerable skill, judgment and discretion. The participant had to assess the relative worth of each athlete/sportsperson as against all athlete/sportspersons available for selection. He was further required to study the rules and regulations of the strength of athlete or player and weakness also.”

The High Court made its stance clear; that this format of an on-line game was completely a game of skill and that fantasy sports did not amount to gambling. The court also added that Dream 11 was conducting a ‘business activity’ protected under Article 19(1)(g) of the Constitution.

Later, an appeal against the above decision was filed which was subsequently dismissed through an order of the Honourable Supreme Court of India.

Though Dream 11 has received judicial blessing, the absence of a definable test, regulatory guideline or administrative forum to assess and determine if a game will be characterised as a game of skill or game of chance, has raised serious concerns. Further, due to the lack of uniform state regulations on the subject, the companies operating fantasy sports platforms are required to engage with individual state regulators, which in turn increases the compliance burden on them.

Indeed, the Dream 11 judgement is progressive but now the burden is on the Indian government to bring forward uniform legislation on the subject. This will not only bring certainty and enhance innovation in the industry but will also develop investor confidence which eventually will be a catalyst in attracting foreign investment.