how we can help
Why join HCR? +
About Us Our Values Life outside the office Our Professional Networks
Early Careers +
Routes into a legal career Paralegals career Training Contracts Vacation Schemes
Our Current Vacancies
Around The World +
LEI Network China India Netherlands Nordics USA
Home > Blogs > Fire & rehire – update 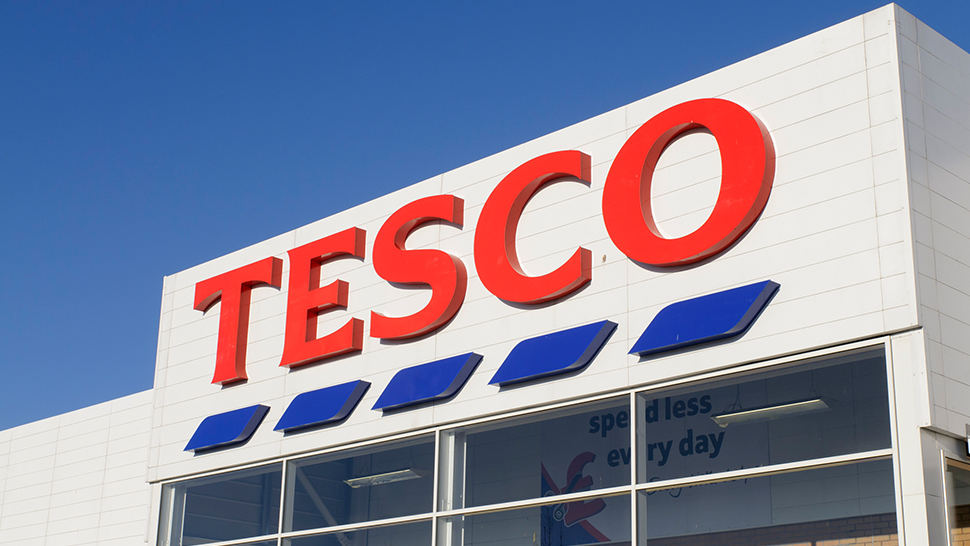 The recent High Court decision which prevented Tesco from using the controversial ‘fire & rehire’ option in order to change terms and conditions of employment has been overturned by the Court of Appeal.

In USDAW and others v Tesco Stores Ltd, Tesco was seeking to remove a particular pay term from employees who had accepted it as an alternative to redundancy in a restructure over 10 years previously. It had been offered as a ‘permanent’ term but in January 2021, Tesco announced that it intended to remove the term, offering a lump sum in return for the employees in return for giving it up.

Not all staff agreed and Tesco threatened to dismiss and re-engage anyone who refused the offer. At the High Court, the trade union USDAW succeeded in obtaining an injunction to prevent Tesco from terminating the affected staff contracts and re-engaging them on new terms, minus the particular pay term.

On a broad analysis of the law in this area, the High Court case has been considered an anomaly. The Court of Appeal decision has provided much need confirmation that employers remain entitled to dismiss and re-engage if agreement cannot be reached on proposed changes. This remains very much a last resort and an employer who fails to consult thoroughly with staff regarding proposed changes to terms & conditions will continue to be at risk of unfair dismissal claims and reputational damage. 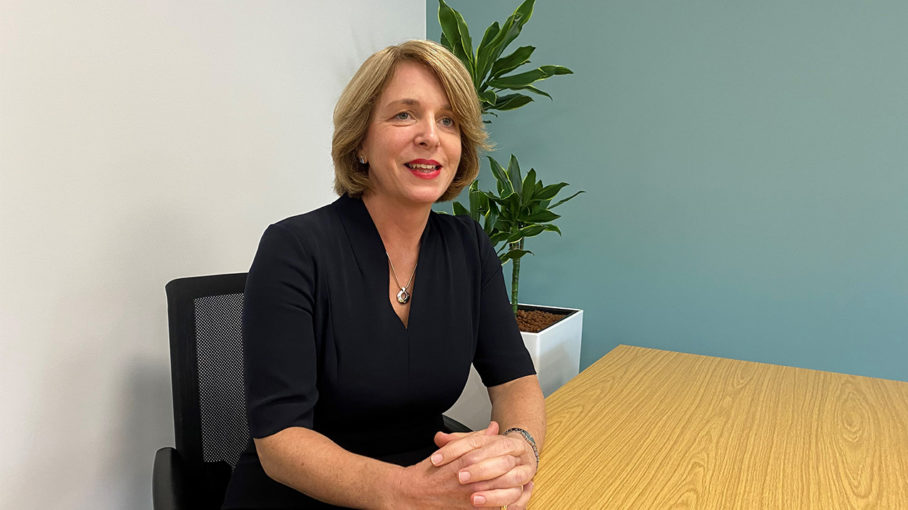 Catherine Mitchell is a Cheltenham solicitor, specialising in employment and immigration law.