how we can help
Why join HCR? +
About Us Our Values Life outside the office Our Professional Networks
Early Careers +
Routes into a legal career Paralegals career Training Contracts Vacation Schemes
Our Current Vacancies
Around The World +
LEI Network China India Netherlands Nordics USA
Home > Blogs > Funding the future of farming

Funding the future of farming 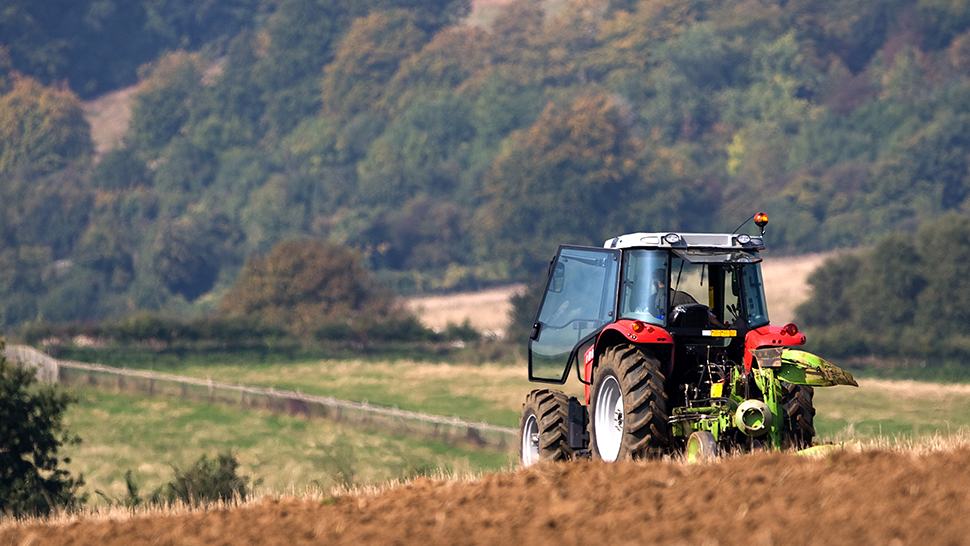 The farming industry has known for some time that as a consequence of the UK’s departure from the EU, the previous system of farm funding (Basic Payment Scheme) will cease. It is to be replaced by ELMs (Environmental Land Management schemes), which are to be phased in over a seven-year transition period beginning in 2021.

Little detail has been forthcoming, but in essence the ELM scheme would see farmers paid for delivering ‘public goods’, including improved biodiversity, cleaner water, flood management and public access. ELM schemes are currently being trialled, with DEFRA hoping to enter 1,250 farm businesses into trials in 2021, rising to 15,000 by the end of 2024, across a cross-section of different holding types and size. Trials are being run across the Exmoor National Park Authority which is working jointly with the Exmoor Hill Farming Network.

In recent weeks, the government has announced that it will introduce the Sustainable Farming Initiative (SFI) in 2022, which is designed as a ‘stepping stone’ to avoid sudden disruption to funding as BPS is withdrawn.

The aim seems clear: to avoid the disruption that might follow from sudden change, but the proposal has been widely criticised.

Farmers may welcome the ‘cushion’ that SFIs could offer, but will not be cheered by the prospect of having not one, but two, new schemes to get to grips with. Environmental organisations too (including wildlife trusts) have expressed dismay at the prospect of further complication, but have also voiced alarm that farmers might receive money under the SFI scheme for doing things that they should do as a matter of course. Farming sustainably should, they would argue, be the norm and should not be especially rewarded.

In the longer term, there is understandable concern that ELMs will take time to bed in and that the move between old and new funding schemes may present real challenges. That might, on one hand, argue in favour of a longer transition period, the gap being filled by SFIs. However, many voices in the industry have been calling for urgent clarity as to what exactly the new ELM schemes will look like. Having parallel schemes (one of which is already attracting criticism) does not appear helpful.

Forward planning for a farm business in today’s world is harder than ever, but businesses must nevertheless take decisions.

Making sure that you understand and control all elements of your business today is vital: uncertainty will remain a fact of life for farmers for the foreseeable future, but keeping a close eye on how your business operates today will put you in the best position. Policy makers too need to hear from farmers whose input will continue be vital in shaping an effective system of funding.