how we can help
Why join HCR? +
About Us Our Values Life outside the office Our Professional Networks
Early Careers +
Routes into a legal career Paralegals career Training Contracts Vacation Schemes
Our Current Vacancies
Around The World +
LEI Network China India Netherlands Nordics USA
Home > Blogs > Future-proof your DIY divorce 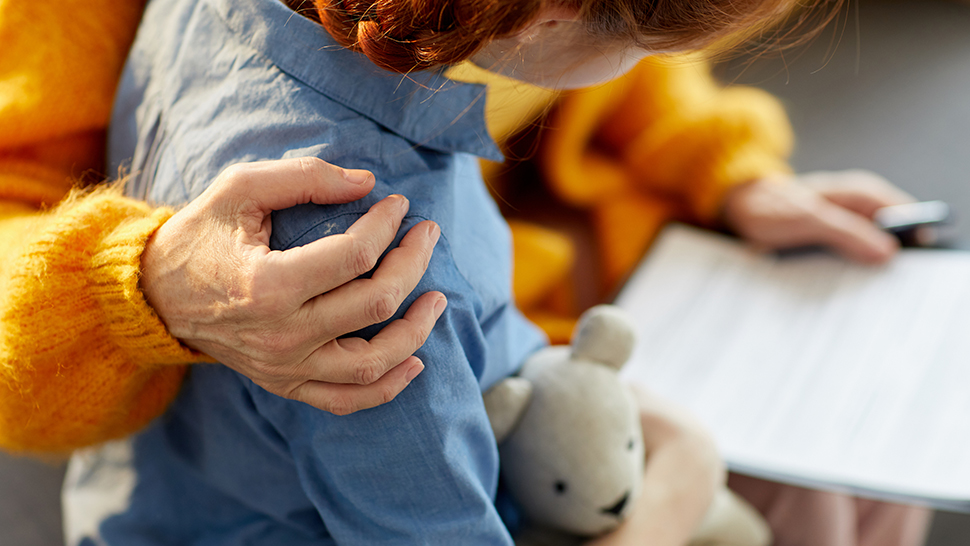 DIY divorces are on the rise. A separating couple may often see a DIY divorce, a self-managed process without the input of lawyers, as the most amicable way to formalise the breakdown of their relationship.

But the lack of legal advice can leave couples realising, years down the line, that they continue to have ongoing financial liability towards each other. This harsh realisation can often arise out of the blue, by the arrival of court papers from the estranged spouse or their lawyers seeking a financial order in their favour. Whilst shocking, this situation is often a consequence of a failure to deal with financial claims when a separating couple divorces.

It is a common misconception that a decree absolute brings the financial claims which arise within a marriage to an end. This is not the case, and the claims which exist between a couple against each other’s assets subsist until they are expressly closed off by an order of the court.

Couples who choose to manage the divorce process themselves, whether via the online divorce portal or via the traditional paper-based system, should be aware of the importance of simultaneously dealing with the financial claims which exist between them. Claims can be made against the property, capital, pension and income of the other partner and will be assessed on the basis of the needs of the claiming party long after the decree absolute has come through if those claims are not dealt with properly at the time.

One party could, for example, find themselves being asked to contribute towards debts incurred by their estranged spouse years after a divorce has been finalised, or being asked to provide them with a capital lump sum to purchase a property, despite both parties having lived separately for a number of years.

So, taking advice from a solicitor in respect of finances is crucial. We can help you to untangle the financial position and advise you on an appropriate settlement, enabling you to move on with your life with certainty.

If a settlement can be agreed, it must be formalised into a consent order and filed with the court for sealing before it is effective. If an agreement cannot be reached, either party can make an application to the Family Court for a financial remedy; then a final order in respect of finances will be imposed on the parties.

Both avenues provide the parties with finality and certainty as to what their continuing financial responsibilities to each other will be, if any, and if a clean break is achieved, ends those financial responsibilities altogether. Failure to do so could leave an ex-spouse open to a future claim against post matrimonial assets such as an inheritance or windfall, irrespective of whether years have passed since the divorce itself.

If you chose to manage the divorce process yourself and are unsure of whether financial claims were dealt with at the time, or if you want to take steps to resolve finances alongside your DIY divorce, do contact us for an initial discussion.